Terror Below | Game the Game - Nerdist

Terror Below | Game the Game

Want a primer on the rules? Check out How to Play: https://youtu.be/iyrbE9Lsx_Y Can you handle the Terror? On this episode of Game the Game, Becca is joined by Phill Correa, Paula Deming, and Jason Charles Miller to play Terror Below from Renegade. A government experiment has gone horribly wrong, and now giant mutant worms are running amok across the Nevada desert! It's up to our players to hunt down the subterranean monsters and compete against themselves for the highest worm bounty. Watch out for the Terror Below! This video is made in partnership with Renegade Game Studios. Learn more about Terror Below here: https://www.kickstarter.com/projects/165626423/terror-below?ref=14gx7l 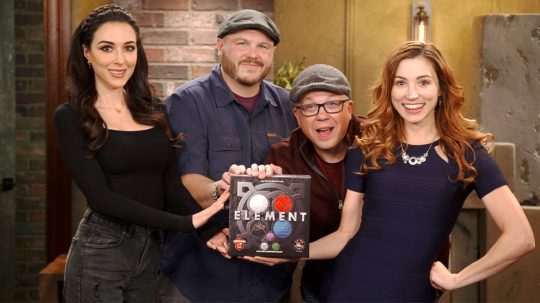 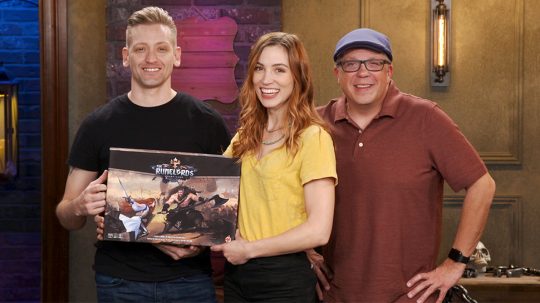 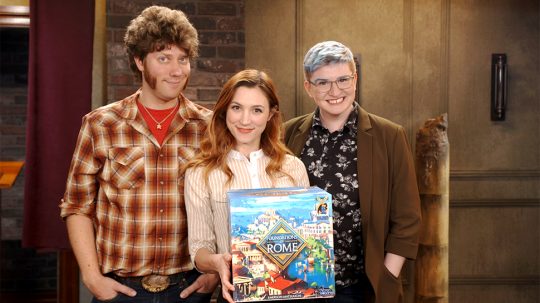 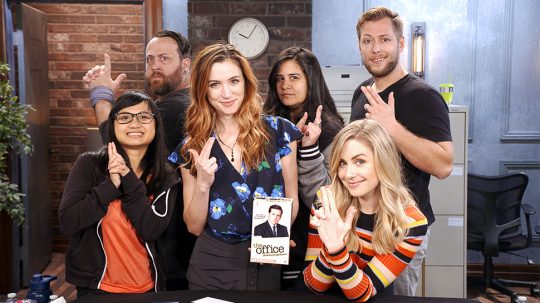 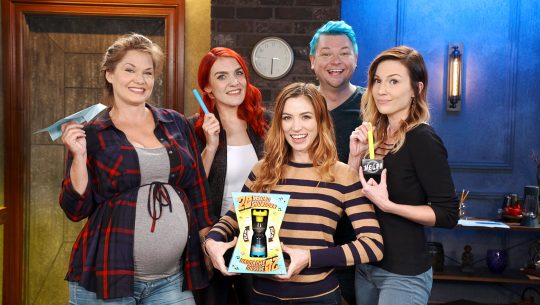 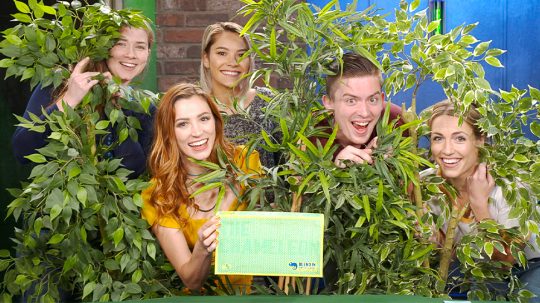 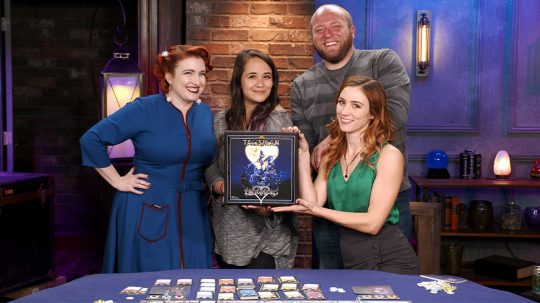 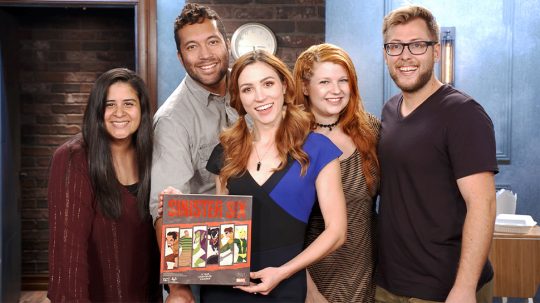 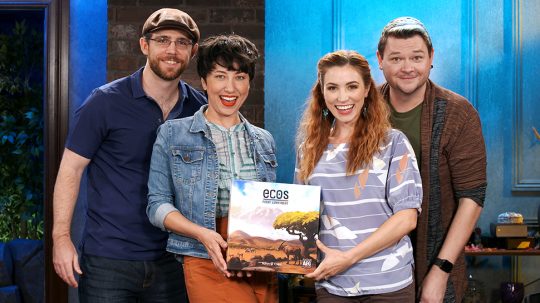 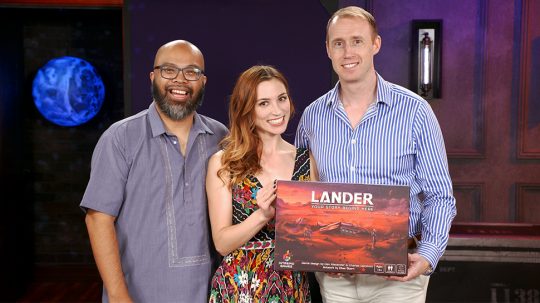 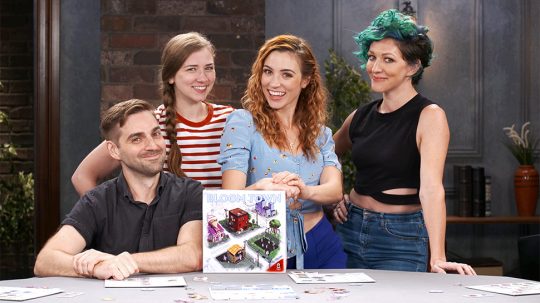