How to Play Foundations of Rome - Nerdist

How to Play Foundations of Rome

Salve Amicis! In this episode of How to Play we're taking a trip back in time with Foundations of Rome from Arcane Wonders. This meticulously detailed city builder puts you in the role of an ancient architect competing to construct the most marvelous structures in the Eternal City. And check out the teaser for the upcoming Monuments Expansion here: http://bit.ly/2t5xfL7 This video is made in paid partnership with Arcane Wonders. Learn more here: http://bit.ly/foundationsofrome Please note: the game used in this video is a prototype, so game pieces and rules are subject to change in the final version. In the final rules, buildings that have coins with VP values printed on the player boards are scored at the end of each round in addition to the end of game scoring. 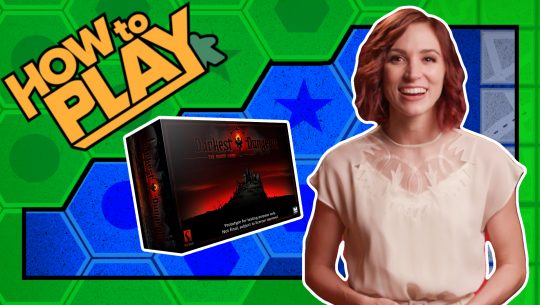 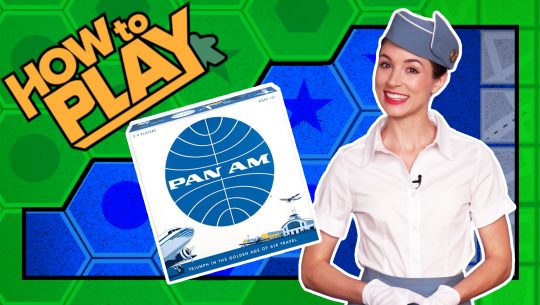 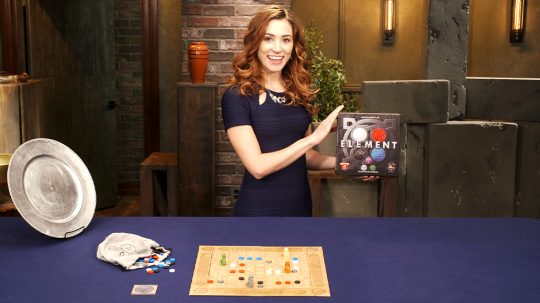 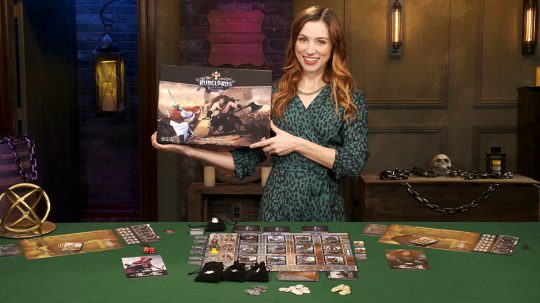 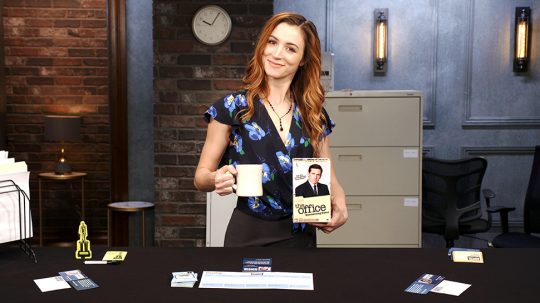 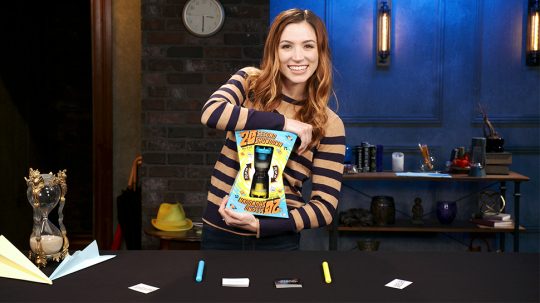 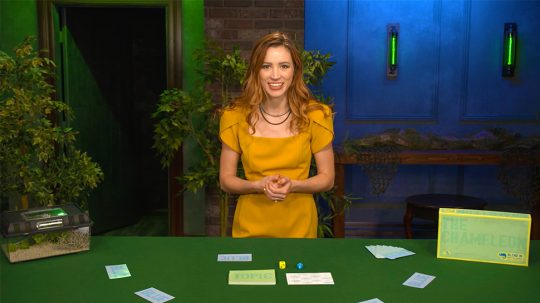 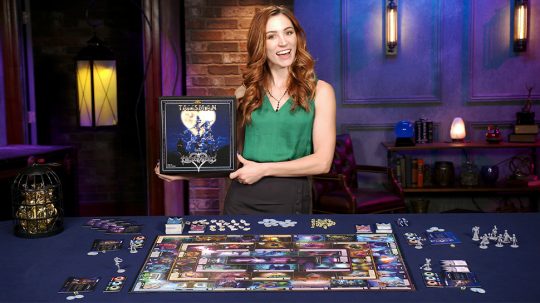 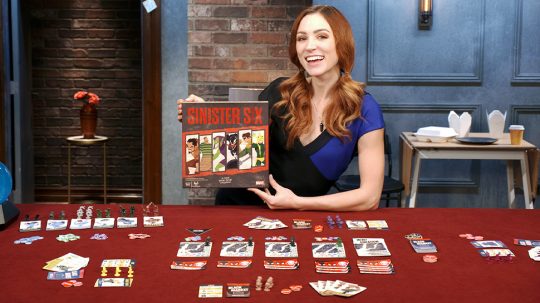 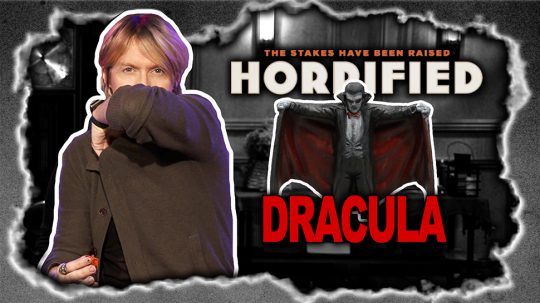