Kylan Krause and our heroes make a bold move to try to convince the CEOs of all the major corporations to join arms in a fight against “Fletcher”. In doing so, questions will be answered and secrets will be revealed. And our heroes go into battle to prevent one of their nemesis from breaking out of police custody. Callisto 6 takes place in Los Angeles in the year 2119, where a world of cyberpunk is broken by the emergence of superheroes. Watch live on https://www.twitch.tv/geekandsundry Fridays at 4pm PT. 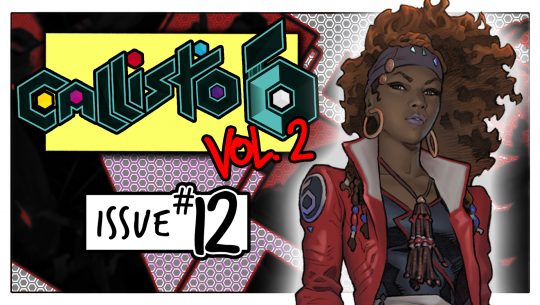 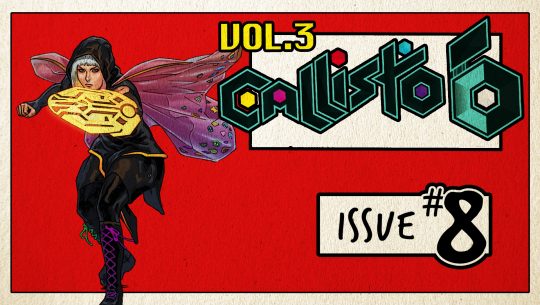 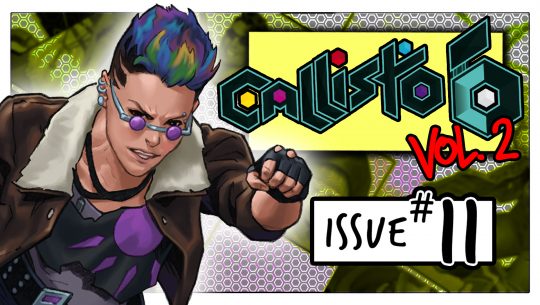 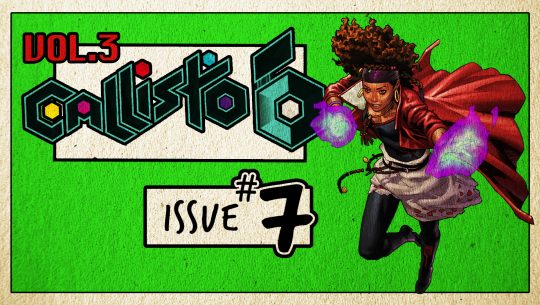 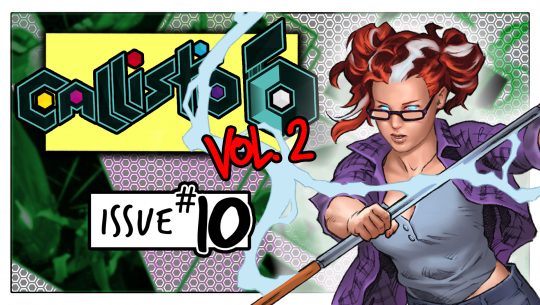 Games
Worth Fighting For
Callisto 6 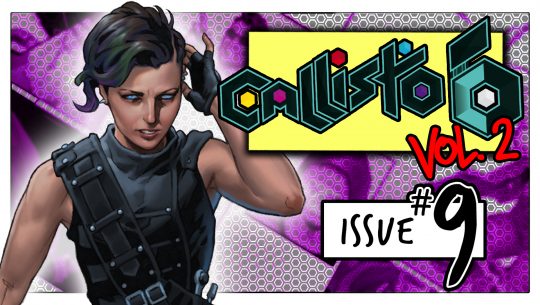 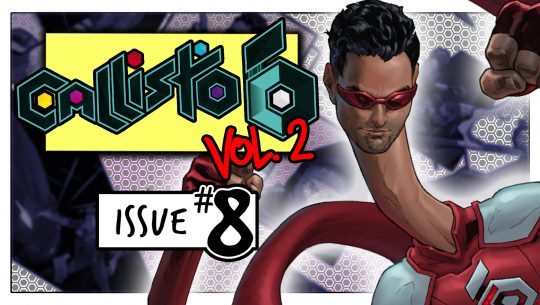 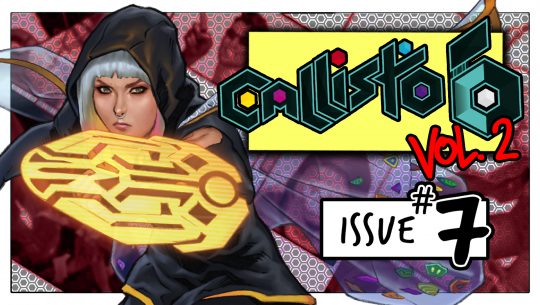 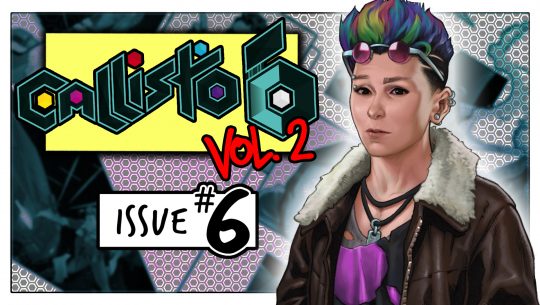 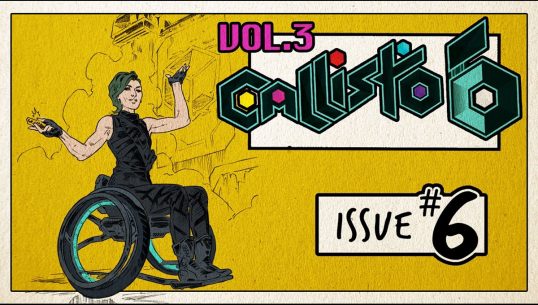 Games
A Friend in Need
Callisto 6 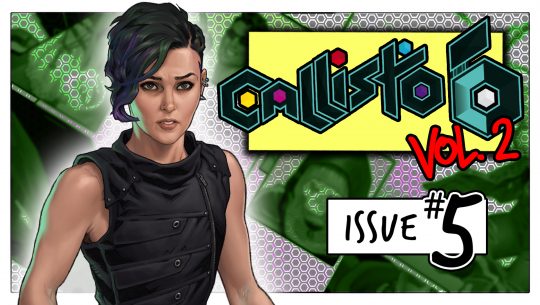