Catch Critical Role live Thursdays at 7PM PT on Twitch: https://goo.gl/D9fsrS Listen to the Critical Role podcast: https://goo.gl/jVwPBr This week’s adventure was a side one shot story featuring yours truly. I was hired by some weirdo warlock tiefling named Snugglelord, and he hired some sailor Dwarf named Salty Pete. I like calling him Sam, though. Sam is a name I can get behind! Anyway, Snugglelord promised me riches unbound if I followed him in search of some mystical land called “chat room” so, I did it. For the money. Salty Pete kept harping about a ship he had from his sailing days, I’ll probably have to steal it and sell it later. The boat flipping market is HUGE! We get to this barren village that Snugglelord promised us would be bustling town. We find some people, but they ran away. Probably knew to step away from a boss fighter like me! We find out they were standing in front of a well, but we quickly found out that there wasn’t water in there, it was like some kinda evil juice! We find a house and burn it down. (Don’t be a snitch, though!) The person in the house led us to the leader of the town who tasked us to fix their evil juice problem. Salty falls down a pit for not letting the hero (me) investigate. I try to save him and am sucked in as well. Snugglelord follows. We see our lord and savior Bahamut and almost die. After falling through the other side, we see a gem. Snugglelord does something useful for once and finds out that the place is booby trapped. I use an ancient Dwarven rope technique to activate the trap and we fight this big ole golem. Oh yea, we accidentally cut off Salty Pete’s fingers, but he’s being totally cool about it. ​ See episodes early at http://geekandsundry.com/shows/critical-role/ Check out the Geek and Sundry Twitch stream for more, with Critical Role on Thursdays from 7-10pm on http://www.twitch.tv/geekandsundry Thanks to @CRTranscript and all the #critters for closed captions! Concept Artwork for 'The Silver Legacy’ movie created by Jessica Mae Stover (jessicastover.com) and Greg Martin (artofgregmartin.com). Visit us on http://geekandsundry.com Subscribe to Geek and Sundry: http://goo.gl/B62jl Join our community at: http://geekandsundry.com/community Twitter: http://twitter.com/geekandsundry Facebook: http://facebook.com/geekandsundry Instagram: http://instagram.com/geekandsundry Google+: https://plus.google.com/+GeekandSundry/ 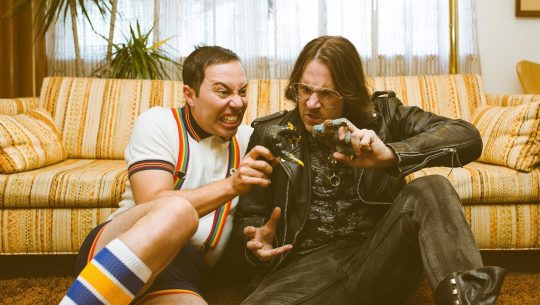 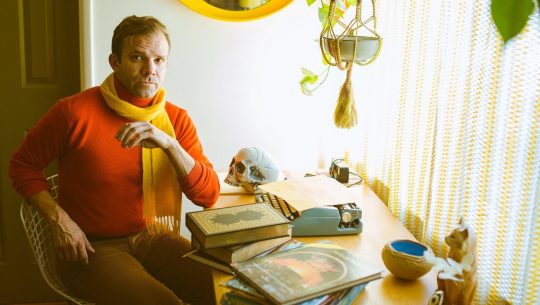 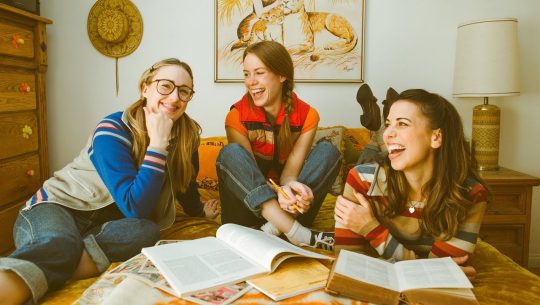 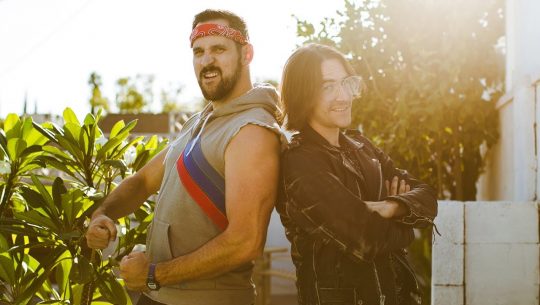 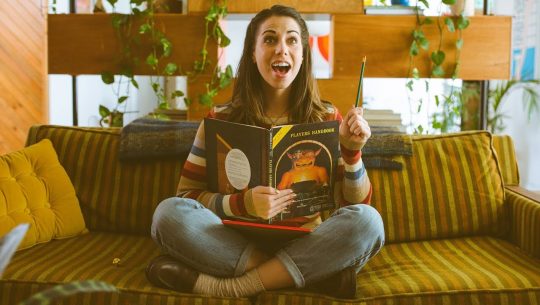 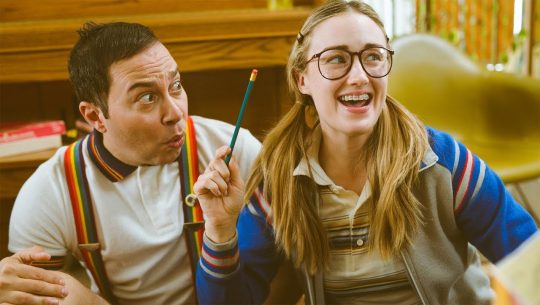 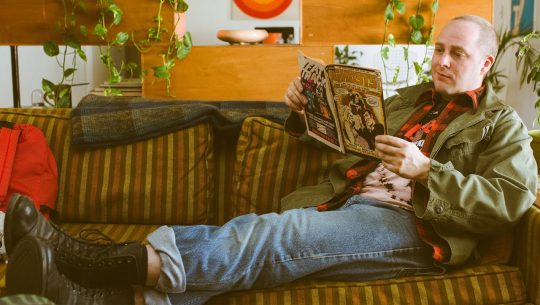 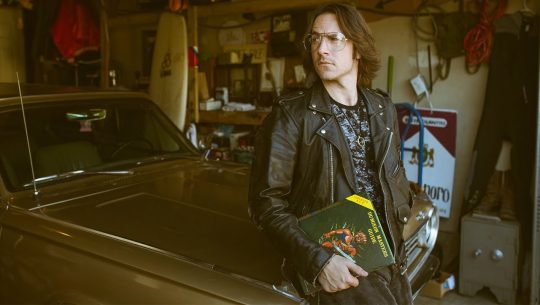 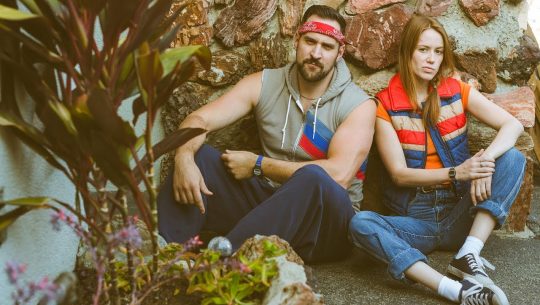 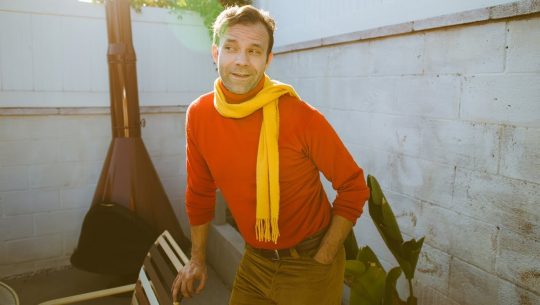 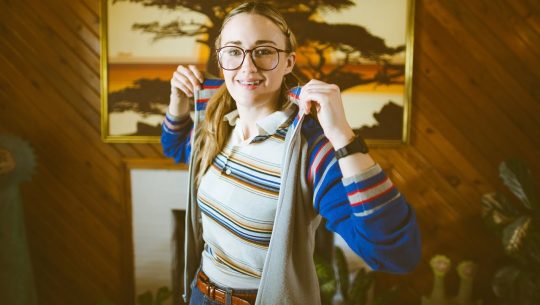