Join Sean Plott (a.k.a. Day[9]) as he plays Magic the Gathering with former Minnesota Viking and present real-life geek Chris Kluwe in episode 2 of season 3! Sean “Day[9]” Plott faces off in a against former Minnesota Vikings punter and past, present, and future video gamer, tabletop gamer, and fan of all things nerdery, Chris Kluwe. As seasoned players, Chris and Sean will be playing more advanced decks this time around, with Chris playing a Blue/Black Control deck which is a horrible color for horrible people. Sean, on the other hand, will be playing a Green/White/Black Abzan deck. Once again, these decks are loaded with new Magic Origins cards and feature new spells and mechanics, so keep an eye out for spells like Demonic Pact and mechanics like Bolster! How will Sean handle the onslaught of Blue that is Chris Kluwe? Who will truly rule Valuetown? Will Chris ever let Sean get a card in play? Sure. Regardless of who wins, in the words of Sean Plott: May you go forth. May you fight the good fight and defeat all the Blues. And of course, may you draw well. This season, Sean and the gang will be playing with Wizards of the Coast’s new Magic Origins Set, which tells the stories of how five of Magic’s most iconic planeswalkers began their journeys. The Magic Origins Set doesn’t release until July 17th, but you can get an exclusive sneak peak of one of the cards here! GLHF, everyone, and don't forget: Magic the Gathering is for winners. Don't do drugs, kids. Visit us on http://geekandsundry.comOpens in new tab Subscribe to Geek and Sundry: http://goo.gl/B62jlOpens in new tab Join our community at: http://geekandsundry.com/communityOpens in new tab Twitter: http://twitter.com/geekandsundryOpens in new tab Facebook: http://facebook.com/geekandsundryOpens in new tab Instagram: http://instagram.com/geekandsundryOpens in new tab Google+: https://plus.google.com/+GeekandSundry/Opens in new tab 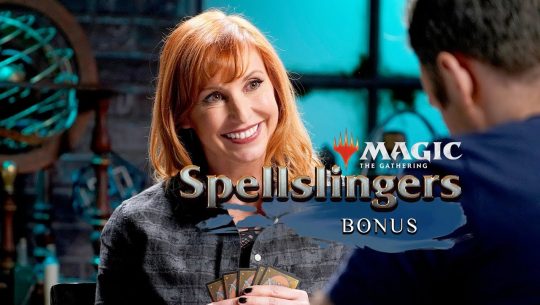 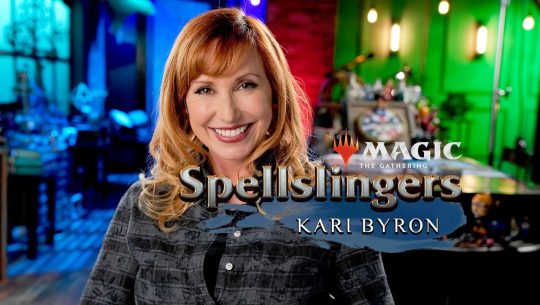 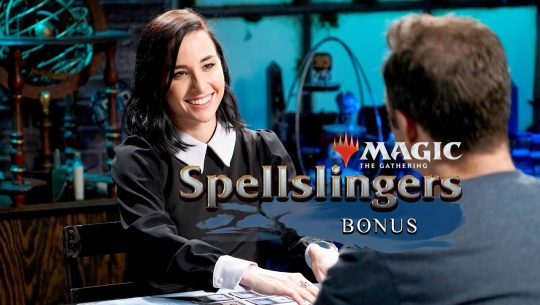 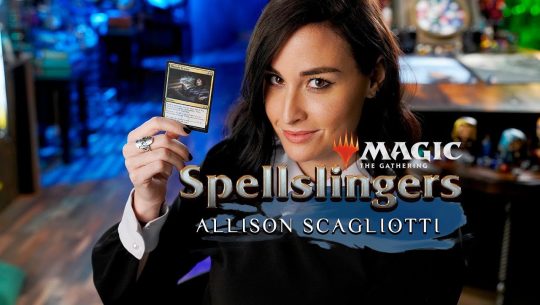 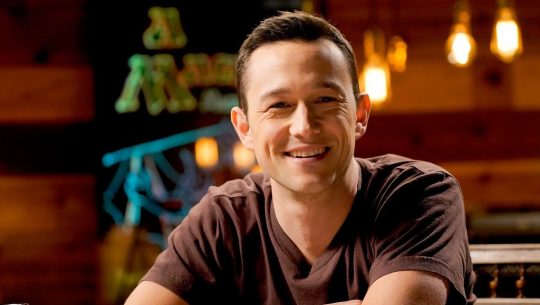 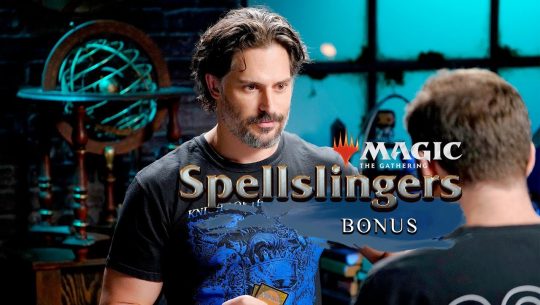 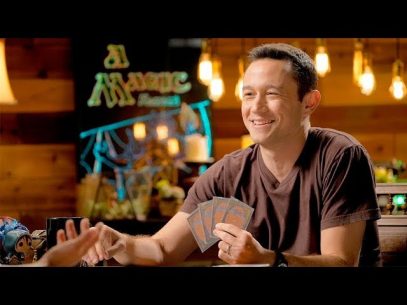 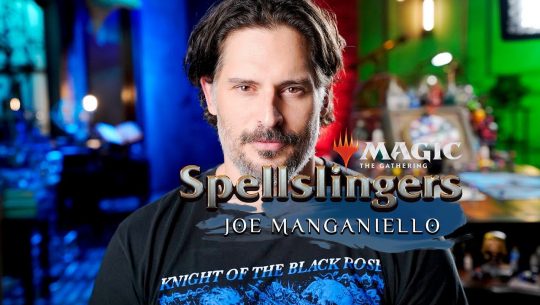 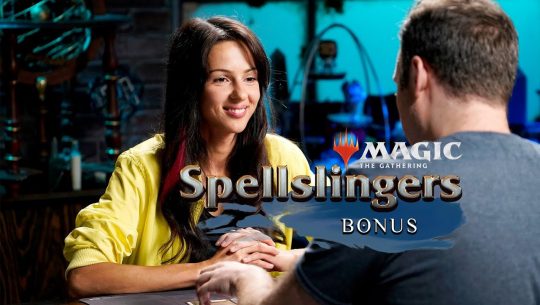 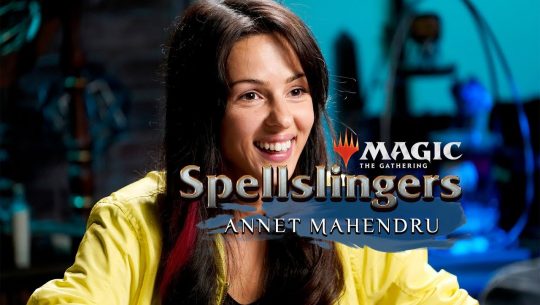 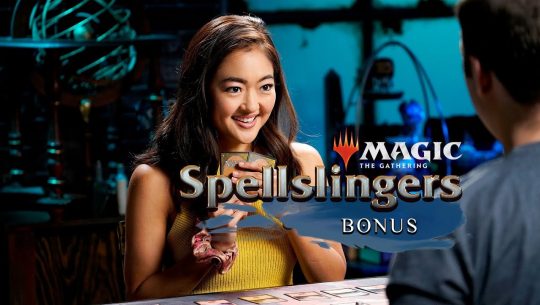