A decade ago, Zac Efron captured hearts and rose to fame in Disney’s High School Musical movies. Now, a decade later, Efron is returning to Disney—but in a very different role. The Hollywood Reporter has reported that Efron will headline a remake of Three Men and a Baby, the 1987 comedy about three single New York men and their adventures with an infant.

Unlike Disney’s upcoming remake of Honey, I Shrunk The Kids which is being produced for the big screen, the updated Three Men and a Baby will be made for Disney+. Gordon Gray (The Rookie, The Way Back) will produce the film with a script by Will Reichel. So far, no director has signed onto the film. It’s also currently unclear exactly how the source material will be updated. We don’t know how much it will borrow from the original movie. 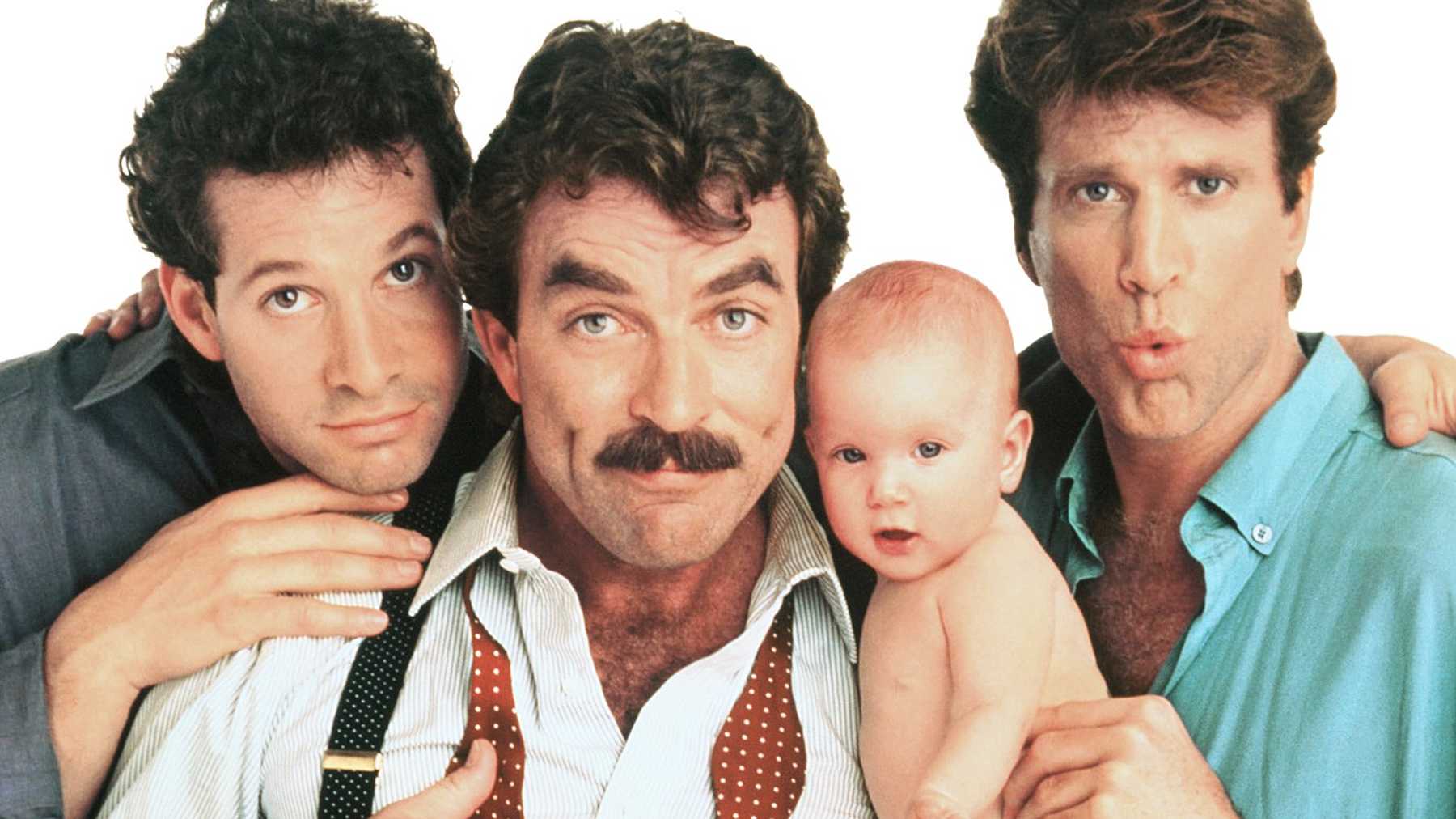 The Disney+ version technically marks the third remake of this particular film. The 80’s version of Three Men and a Baby originally adapted the 1985 French film Three Men and a Cradle. Directed by Star Trek‘s Leonard Nimoy, the 1987 movie became a surprise hit for Disney. It earned over $100 million at the domestic box office. It became the highest grossing movie of the year and even spawned a sequel a few years later: Three Men and a Little Lady.

While the film marks a return to Disney for Efron, it also marks a return to “softer” roles. Over the years, the actor has explored his movie musical roots with The Greatest Showman, starred in comedies like Neighbors, and even took on Ted Bundy in the film Extremely Wicked, Shockingly Evil and Vile.

You may not think anyone can top the outstanding trio of Tom Selleck, Steve Guttenberg, and Ted Danson, but it seems that Efron is about to give them a run for their money.