There are no limits to the imagination of anime artist, especially when it comes to revisionist ideas. If it wasn’t for that, how would we have the anime version of long-running series Supernatural? 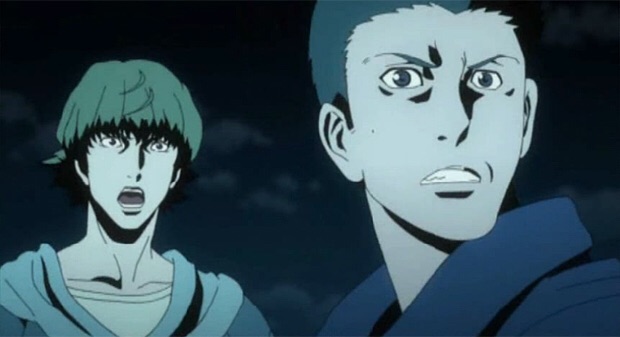 Seriously, any story can be envisioned as an anime. It’s as simple as picking up a pen or pencil, and a little creativity. Websites like tumblr and deviant art give artists an outlet to showcase their work and maybe have the potential to go viral.

What you are about to see are popular pop culture franchises and series animefied by some of internets biggest anime fans and greatest artist. You’ll be surprised at how believable this art is.

Netflix Japan decided to add some anime flavor to one of television’s most popular shows by transforming main characters Piper and Alex from Orange Is The New Black, into yuri princesses in prison.

Could you imagine Scooby-Doo in anime form but with the blood, gore and violence of Corpse Party or Tokyo Ghoul? Artist d-hutchison  provides a template of what that would look like. I’d watch! 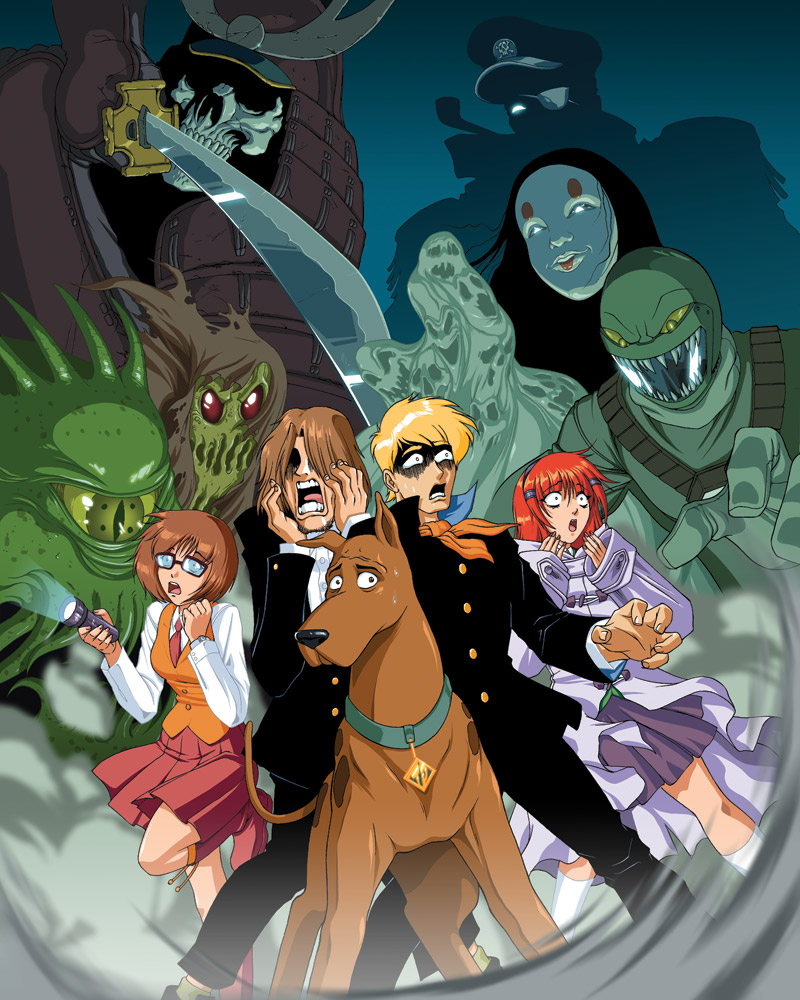 It’s no secret Japan has a deep love for Spider-Man, so it wouldn’t be surprising if an anime drawn in the traditional anime style were to pop up. Artist Jaytheforcesensitive shows a beaten down Spider-Man doing his best to protect Mary Jane. Bottom line, the art is amazing. 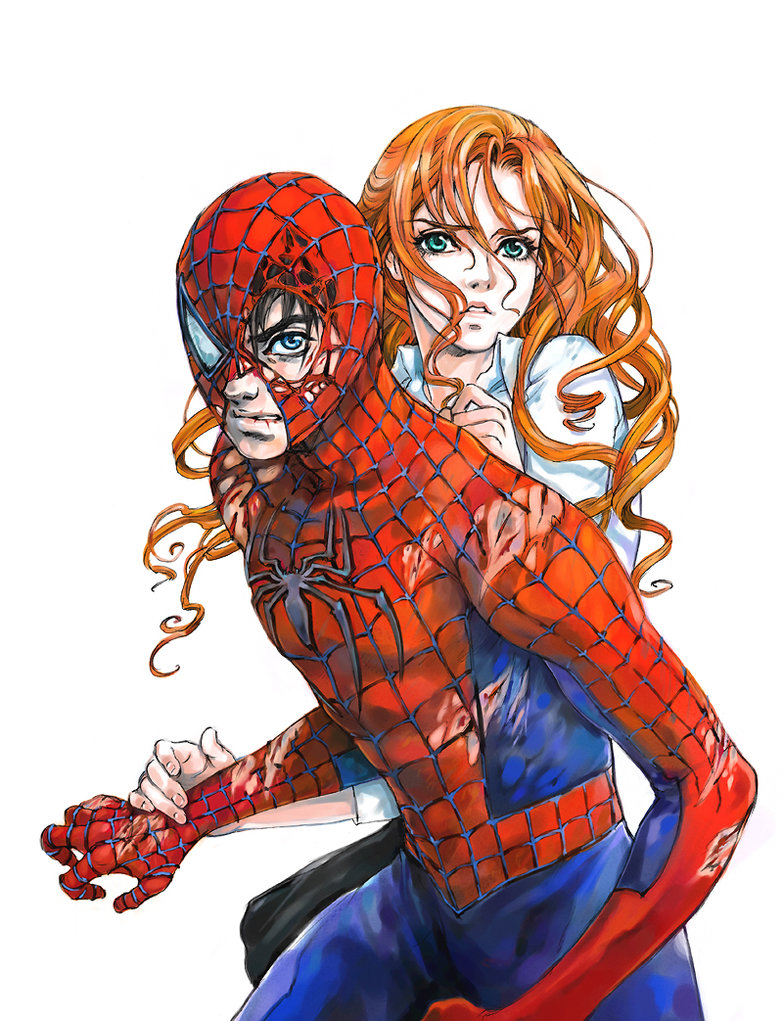 Harry Potter would be the gold standard for magical anime series. Author J.K Rowling should consider extending the HP universe in anime form, with artist Nakagawa as chief animator.

The Hound and Arya Stark by artist Danusko captures the intensity of the show. Admit it, a Game of Thrones anime should be funded. 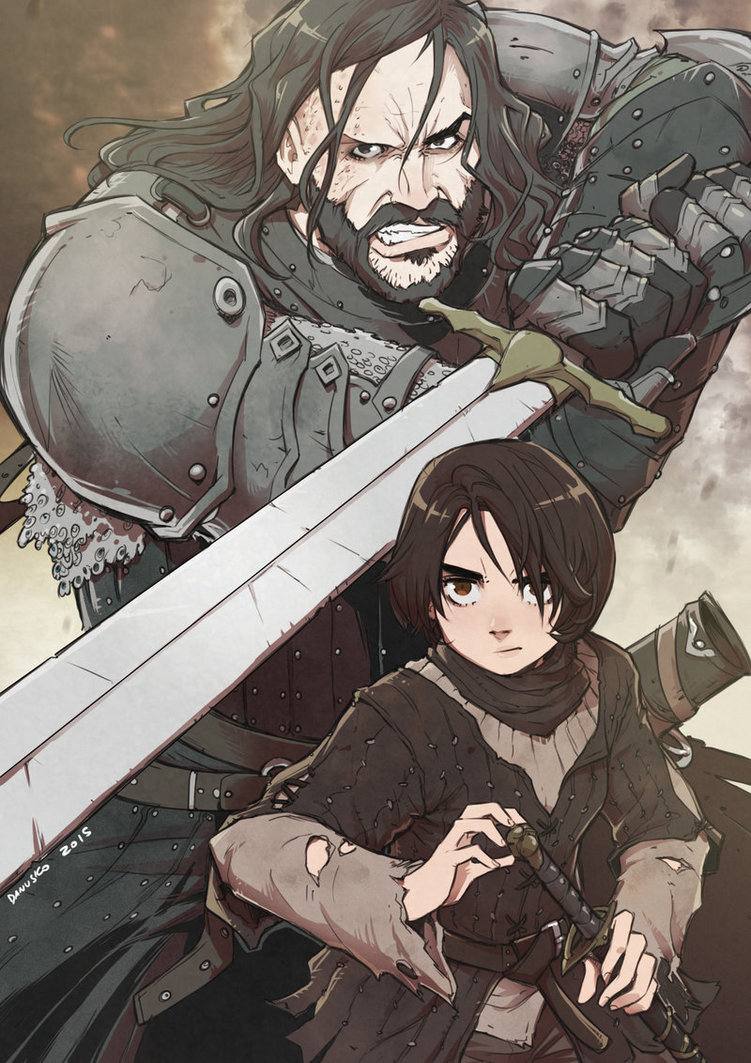 Winter is coming, and artist L-Dawolf wants to make it known.  Every character of importance in Game of Thrones is memorialized in typical anime fashion. Could you image if this was actually a thing?

Are there any series that you would like to see animefied? Be sure to put your suggestions below!

A Beginners Guide To The Best Story Arcs Featuring The Joker

Learn About The Lingo For Anime ‘Dere’ Girls