Your Alignment Can Play a Critical Role in Character Creation - Nerdist

Your Alignment Can Play a Critical Role in Character Creation

Choosing your character’s alignment can determine a lot about their personality. Alignment is a description of “moral and personal attitudes” that players keep in mind when making decisions about which move their character will make next.

If you’re creating a new character, you can take a look at Vox Machina’s alignments for an idea of which one may suit you, and take up a challenge from Dungeon Master Matt Mercer himself when crafting your next new hero.

Throughout the years, members of Vox Machina have given clues about their character alignments in various Q&A sessions or on social media. The always amazing Crit Role Stats compiled an unofficial list for each member:

On a recent Talks Machina episode, “Talking Critical Role – Jugs and Rods: Episode #94,” Ashley Johnson admitted that it was difficult playing Pike’s Chaotic Good alignment at first. But as she grew more comfortable with the character as time went on, the alignment became second nature. “I couldn’t imagine Pike being any other way,” Ashley said. 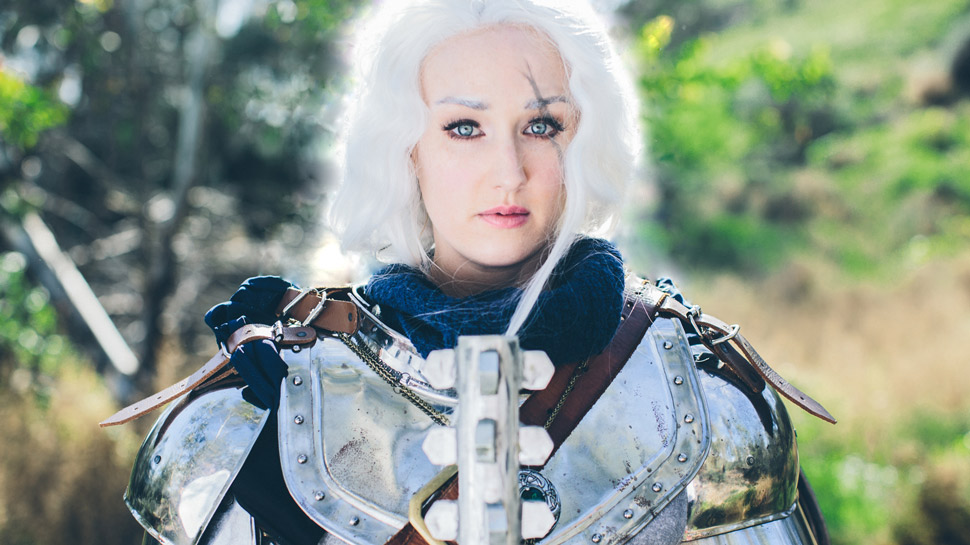 Lawful Good can pose even more of a struggle for some role-players. At Sakura-Con in Seattle, Critical Role Dungeon Master Matt Mercer chatted with a packed room of fans for his spotlight panel. When asked by an audience member about how to make a Lawful Good paladin into an interesting character, it was obvious that it was a topic Matt has strong feelings about.

“Players might not like the idea of being constrained by what they can do with the character,” Matt said. “And so chaotic good, chaotic neutral especially… people are drawn to that freedom. It is a challenge, but it’s a very delicious challenge to take on a Lawful Good character.”

Matt cited Steve Rogers (Captain America) as an example of a compelling Lawful Good character who doesn’t compromise his morals, but that doesn’t mean he won’t buck the system if the need arises. “When it comes down to it, you are moral, you are a leader,” said Matt, “and you’re trying to make sure that people do the right thing within what greater society deems is proper.”

So don’t let a Lawful Good or even a Chaotic character alignment daunt you if you’re not sure role-playing that sort of character lines up with your personality. Those characters can still be interesting, dynamic, and full of potential.

“I challenge players out there,” said Matt, “if you guys make a new character, I challenge you to sometimes try an alignment that’s outside of your comfort zone, and play that space.

“It might be interesting to discover how much fun and different that is from what you are used to playing.”

Do you play your character outside of your comfort zone? Tell us about it in the comments.