“It’s alive!” Mel Brooks‘ Young Frankenstein musical is coming to ABC. The network announced at its winter TCA presentation the Broadway show will be its next live event. (It will be a TV production based on a stage musical that was based on a movie that was based on a book. Maybe someone can turn ABC’s version into a radio show or graphic novel next.) There’s no official airdate yet, probably because there isn’t a cast yet. But we already have some ideas on who should be tapped to play the biggest roles. Here’s our fantasy cast for Young Frankenstein Live. 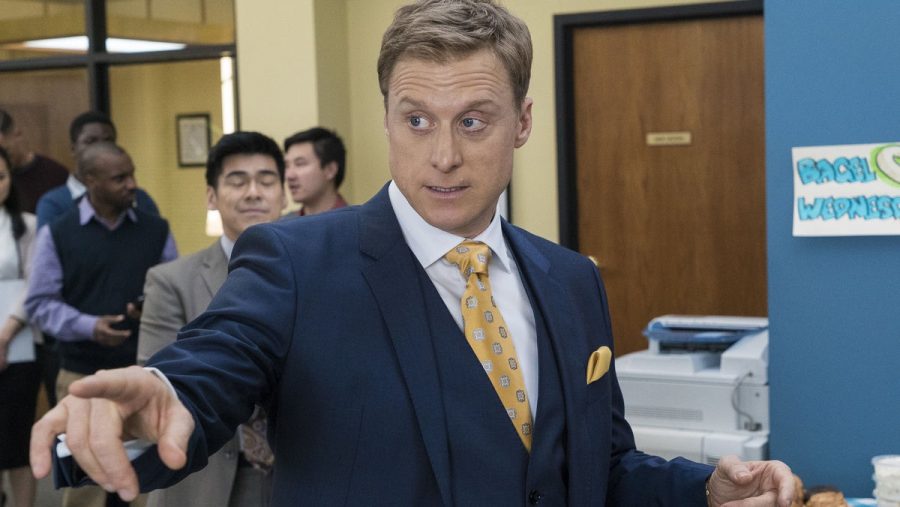 The legendary Gene Wilder gave an iconic performance as Young Frankenstein‘s main character. To live up to it we need someone likable and charming who can quickly vacillate between reserved tranquility and complete rage. The monster-maker also has to have a natural energy that feels both dangerous and authentic. And most importantly he has to be really, really, really freaking funny. It’s a part that requires an electric performer, and we think one of our favorites, Alan Tudyk, can pull it off. Few can make us laugh as hard as he can, with just an expression or by totally freaking out. 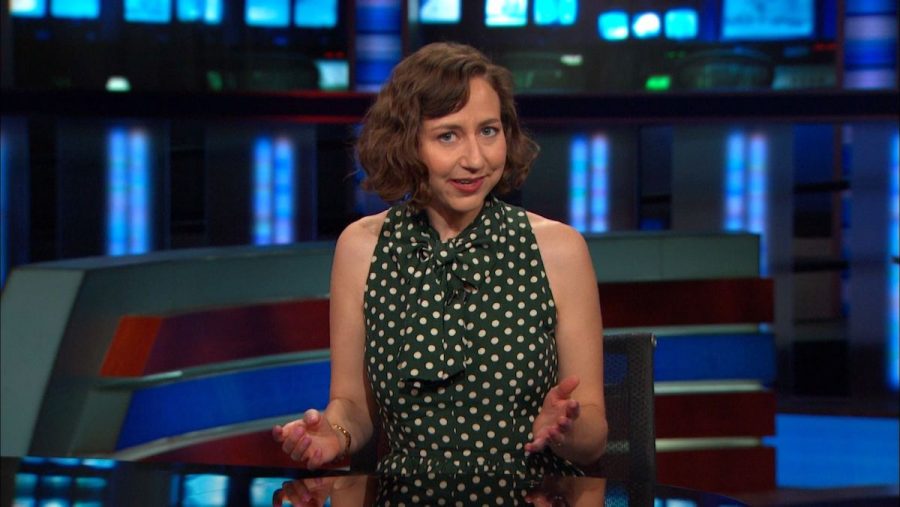 Sometimes gender-swapping a role can help keep a new production fresh and interesting. It can also help avoid comparisons to past performances. Neither of those have anything to do with why we want Kristen Schaal for Igor. She’s perfect for the part in every way. She looks like she could be related to Marty Feldman. She’s also just as hilarious, both with her physical comedy and comedic timing. Seeing her bumble around as Frankenstein’s inept laboratory assistant would be perfect.

Just imagine how funny she would be during this moment. 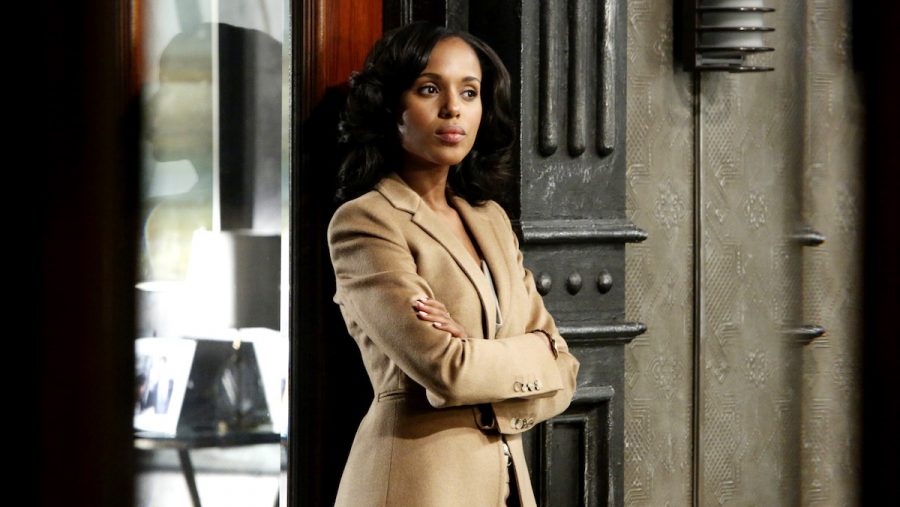 The beautiful young assistant who steals Dr. Frankenstein’s heart must be played by someone we will instantly like. Inga must also be funny, as she is a major figure in some of the show’s most hilarious scenes. So for the role, originally played by the amazing Teri Garr, we want Kerry Washington. The Scandal star might seem like an unlikely choice, but we have full faith in her comedic chops. She could end up stealing every scene she’s in. 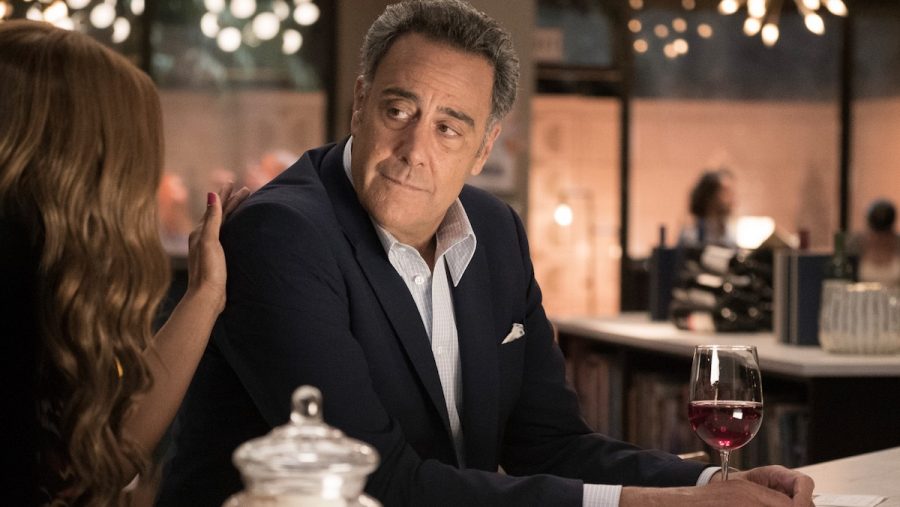 The monster has to be tall. That’s pretty much non-negotiable. But we don’t want the former Everybody Loves Raymond star just because of his physical stature. He’s also really funny, and his expressive face can make us laugh all by itself. But we also love he would have a meaningful connection to Peter Boyle, who was the Monster in the original film. Boyle played Garrett’s father on the hit CBS series, and this would be a very cool way to connect the live musical with the movie it’s based on. 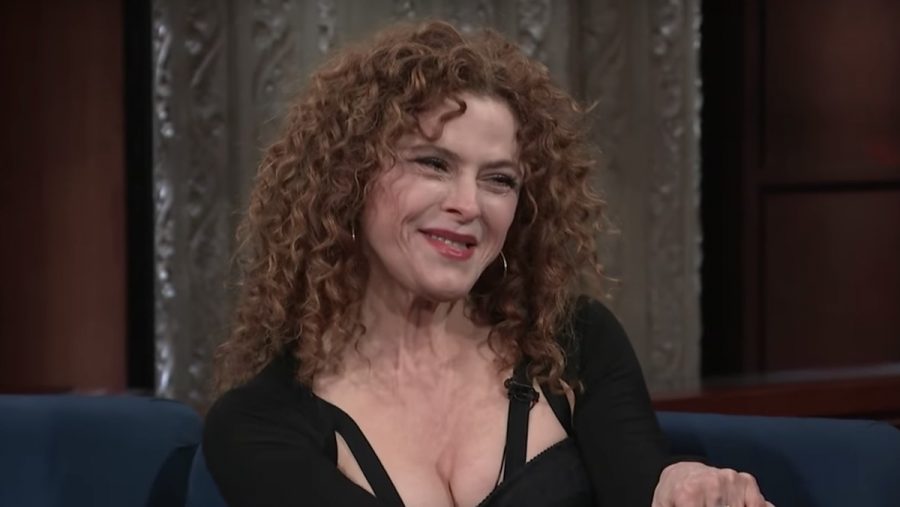 Cloris Leachman was the original Frau Blücher. Andrea Martin first played the role in the stage show. So finding our Frau after those two is like trying to find someone to play centerfield for the Yankees after Joe DiMaggio and Mickey Mantle. But with all due respect to Bobby Murcer, we can sign any free agent we want. So we’re going after another legend. We want one of the best to ever perform on Broadway, Bernadette Peters. She can sing, she can dance, and we’re already laughing thinking about her screaming, “He was my boyfriend!” 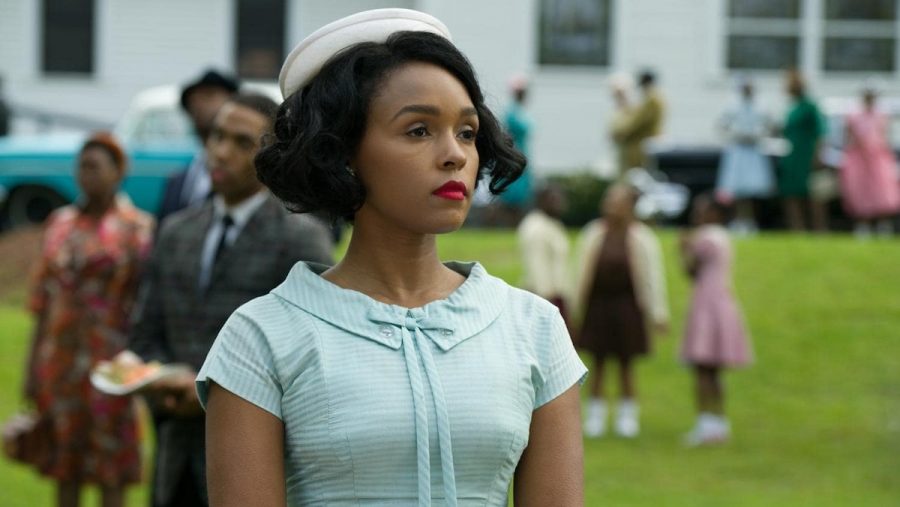 Mel Brooks did the seemingly impossible on Broadway—he found someone worthy of filling Madeline Khan’s impossible shoes. Dr. Frankenstein’s betrothed Elizabeth was played by Will & Grace‘s Megan Mullally. Clearly for our fantasy cast we need someone with an insane amount of talent who can be both alluring and intimidating. They also have to be able to command our attention even when surrounded by other big stars. And they have to do it all while carrying a tune. That’s why we’re going with the multi-talented Janelle Monáe. She’s great at everything, and that’s what it takes to play Elizabeth.

With a cast like that ABC’s Young Frankenstein would just be alive, it would be amazing.