You Can Now 'Rick Roll' Your Zoom Meetings - Nerdist

You Can Now ‘Rick Roll’ Your Zoom Meetings

Most memes on the internet have a very short shelf life. But one that never seems to go away is being “Rick Rolled.” The whole concept of bait-and-switching people who are clicking on various links with Rick Astley’s ’80s hit “Never Gonna Give You Up” started as a prank on April Fool’s Day back in 2007. And ever since, the Rick Roll just. Won’t. Die.

And here is yet another example of the incredible longevity of Rick Rolling. Thanks to CNET, we’ve learned that the Two-Hit Wonder (yes, Rick had a second hit folks) is Rick Rolling everyone’s Zoom meetings during this time of quarantine. So if you didn’t hate Zoom enough before, now you have a new reason. Creative tech Matt Reed has actually gone and created a new Rickrolling service that allows you to bring Astley and his perennial pop tune into your next meeting. 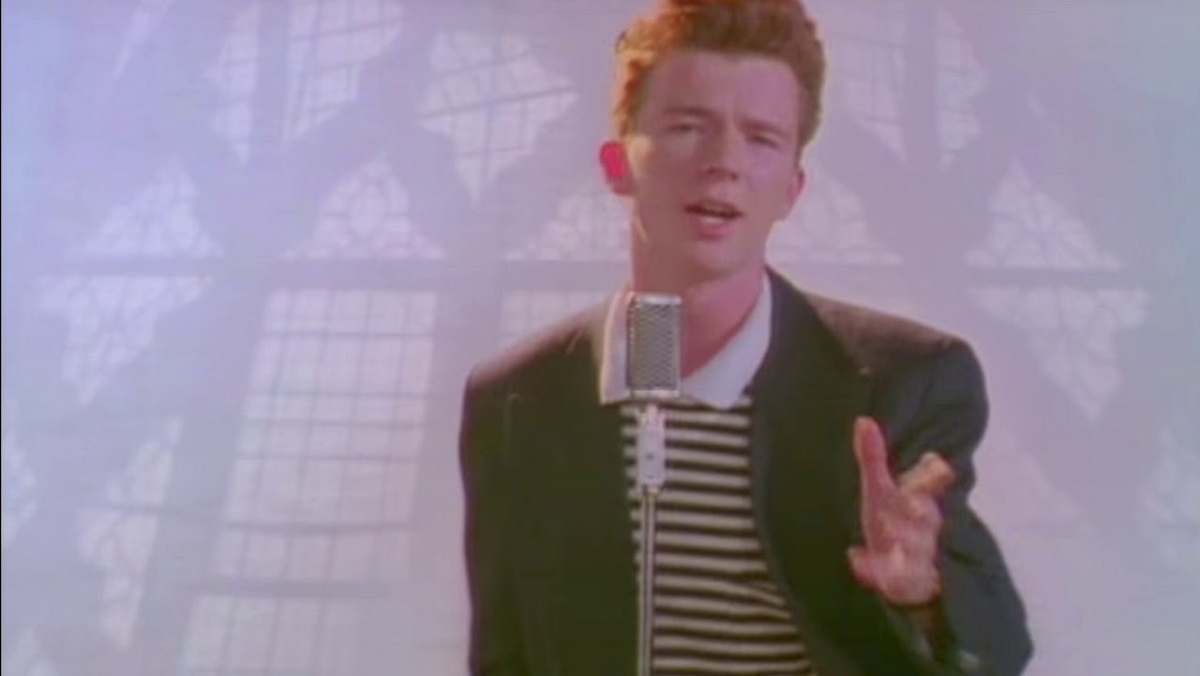 All you have to do is head on over to InviteRick.com. There, you can create an invite link for whatever Zoom meeting you find yourself in. You’ll then be added to a queue. From there, the site will inform you of your place on the waiting list and just how long it will be before Rick starts belting out his signature song for the whole Zoom meeting. This all only lasts for about 15 seconds before it disconnects. So, just enough time to annoy everyone and make them roll their eyes hard.

This is all in violation of Zoom’s terms of service, so we will see how long this new 2020 iteration of Rick Rolling lasts. One thing’s for sure though….the Rick Roll is not going away anytime soon. Whatever new service ultimately overthrows Zoom, we imagine that Rick Astley will eventually show up there too. He is a force of nature that simply cannot be stopped.