You Can Now Get Your PAX Unplugged Badges - Nerdist

You Can Now Get Your PAX Unplugged Badges

In case you haven’t heard: Penny Arcade Expo announced a new event to their convention roster this year: PAX Unplugged. The analog gaming-focused event will land in Philadelphia, PA (in the Pensylvania Convention Center) this November 17-19, and passes for the event ($25 for a day pass, $60 for a weekend pass) are now available. 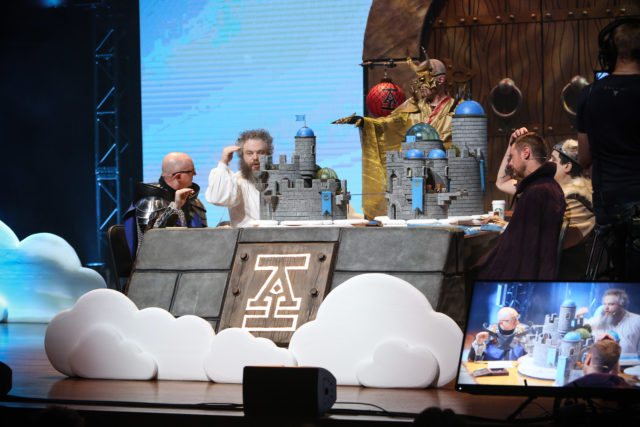 We sat down with Jerry Holkins (a.k.a. Tycho Brahe of Penny Arcade) and PAX Director of Events Ryan Hartman previously to talk about why they felt so passionately about creating a tabletop-focused PAX event. From that interview, it became clear Jerry felt strongly about having tabletop gaming be present at PAX. “From the very start, we really advocated for there to be tabletop space, even though it was a video game show. That’s because we knew that if you were into games but maybe you didn’t think of yourself as a tabletop gamer that if you saw it, you’d be drawn to it.”

With the success of the tabletop areas within the PAX events, it’s clear they were right and PAX Unplugged looks to be another fantastic celebration of analog gaming.

Do you have a favorite convention? Tell us about it in the comments.