Netflix’s anime series about the first African samurai, Yasuke, recently debuted at the streaming site. It hasn’t been officially renewed for a second season just yet. But we’re confident that’s only a mater of time. Just like it’s only a matter of time before fans are outfitting their desks and bookshelves with new Target-exclusive collectibles for the critically-acclaimed series. Super7 has announced two styles of original Yasuke vinyl figures. Each of which pays tribute to Japan.

Super7’s newest collectibles (which we first came across at Technabob) celebrate Netflix’s anime series about a Black samurai warrior in an alternate version of feudal Japan. (Which is based on a real person.) Yasuke, Natsumaru, and Achojah make up the first wave of six-inch vinyl figures. Super7 says they come in “the ‘hang-tag’ style of soft vinyl figures” traditionally made in Japan. Each one features five points of articulation. They also boast “detailed sculpts that capture” both the “style and attitude” of the character.

You can already pre-order yours at Target for $19.99 each. They begin shipping in early October. 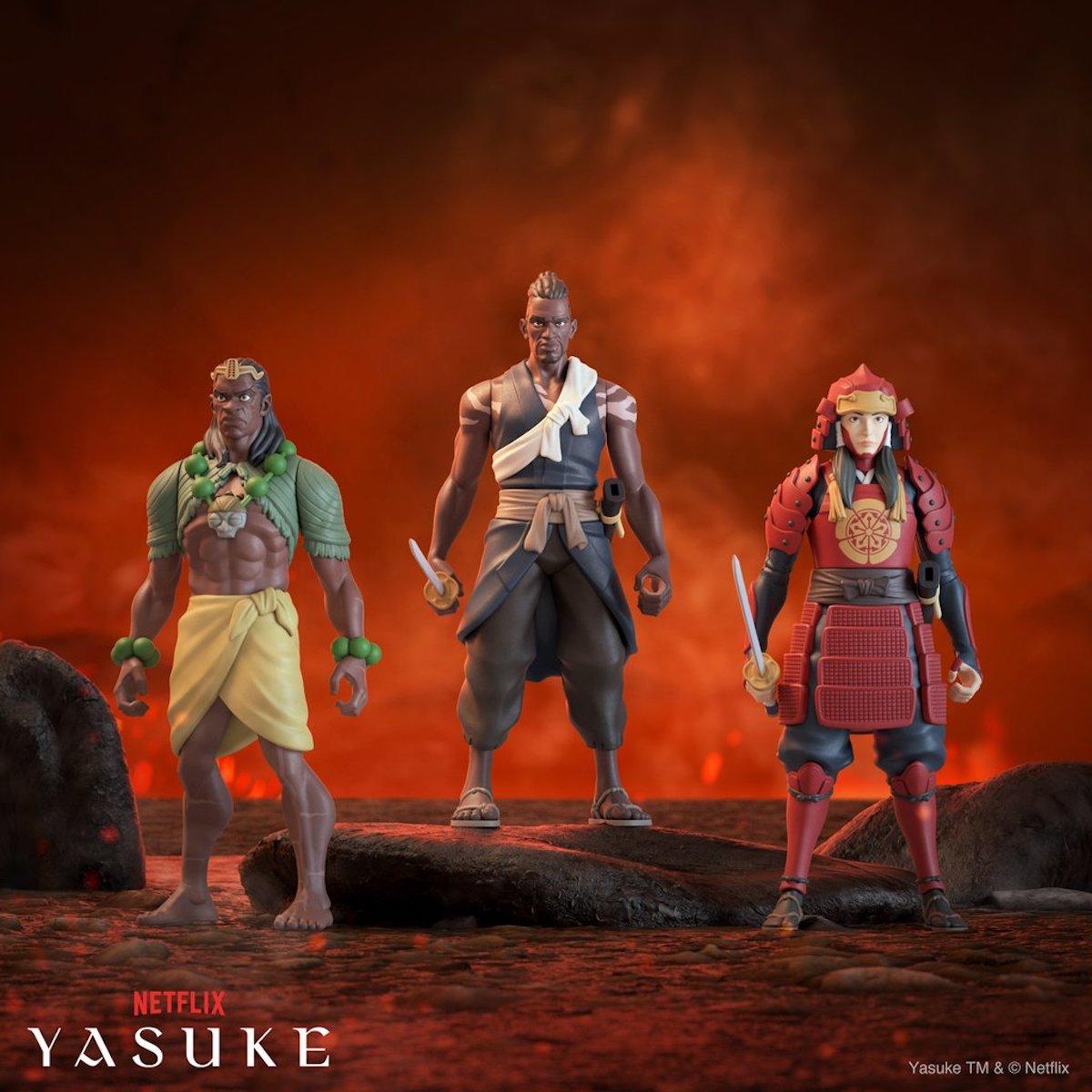 If you’re looking for something a little smaller and more playful, Super7 is also launching three-inch SuperVinyl SD figures for the show. The first wave of these “super-deformed” vinyl figures include Yasuke, Natsumaru, and Nikita in Beast Mode.

You can also pre-order them at Target for $9.99 per figure. And they’ll start shipping at the same time as the six-inch versions. Both styles will then be available in stores. 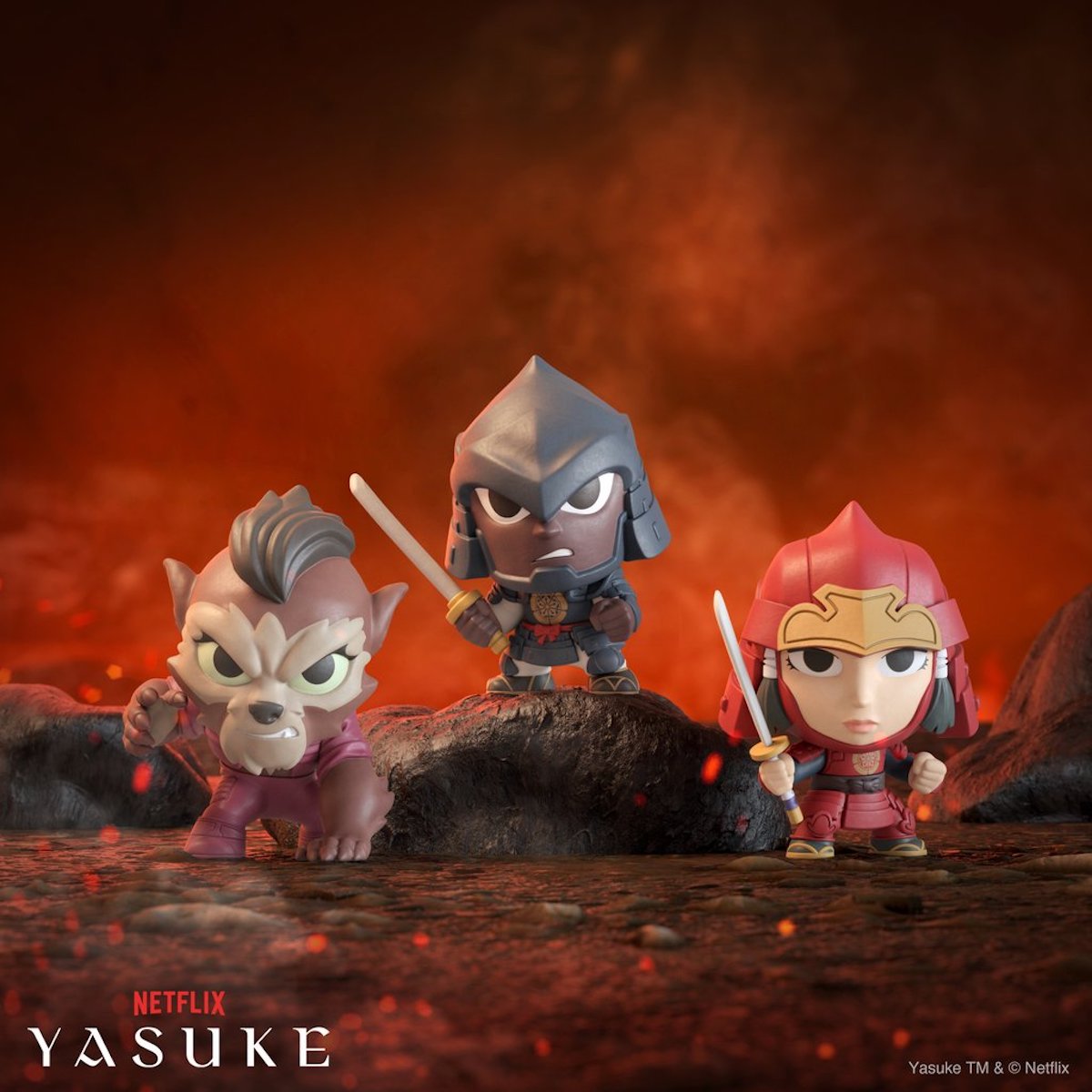 “While the story of Yasuke happens in an alternate world of Japan, the series draws its inspiration from the rich history of Japanese Anime, and we wanted the toys to match that same spirit,” said Brian Flynn, founder and owner of Super7, in a statement. “Instead of making traditional western action figures, we purposely went back to our Japanese toy roots and made boxed hang-tag vinyl figures and super-deformed figures, just as if the series had also come out in Japan.”

We already expected a second season of the show. Now we also expect a second wave of action figures from it.