Theoretically, there must have been a time before rumors of a Y: The Last Man screen adaptation. But I’ll be damned if I can remember such a distant past. Five years after the Vertigo comic’s initial publication, creative forces had begun developing a feature film based on the story. For better or worse, that project didn’t come to pass. A few years later, the new plan involved bringing Y: The Last Man to television. And while this one stuck, it would be more than a decade—and counting!—before the show actually took form. At last, we have our first signs of life for the forthcoming series in the form of a moody new teaser trailer.

It’s minimal, but it’s at least proof that someone, somewhere, is bent on making a Y: The Last Man program a reality. Penned by Brian K. Vaughan and Pia Guerra, the comic ran between 2002 and ’08. The story, of course, centers on the sole survivor of a worldwide annihilation of human men. On the show, the aforesaid lone wolf will be played by Ben Schnetzer; Diane Lane, Olivia Thirlby, Amber Tamblyn, Diana Bang, and Marin Ireland rank among the women composing the remainder of the cast. And in keeping with the comic, there will also be a pet monkey on hand. 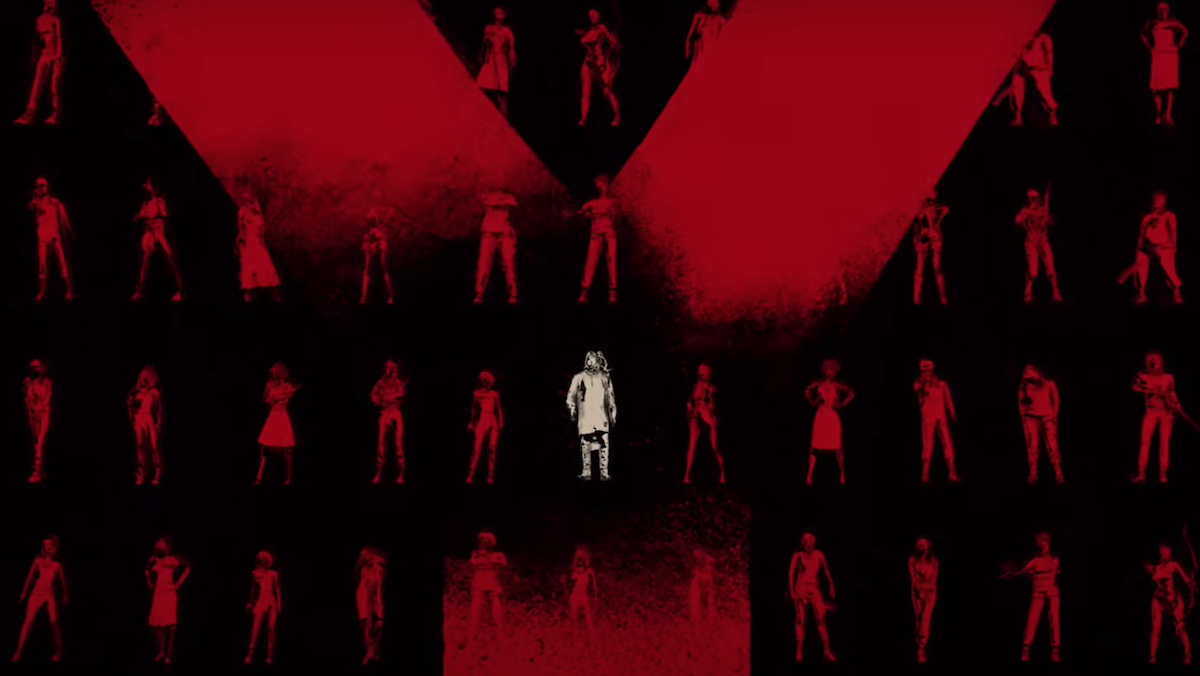 The teaser doesn’t give us much to work with, but it does set the scene for the world of Y: The Last Man. As the narration tells us, “In one day, half of our world was gone. They were all gone. All except one.” Accompanying graphics denote the erstwhile domination of men in the business and political realms. (So, not exactly a bright and sunny situation either way.)

After years of waiting, we’re excited to finally have a Y: The Last Man series on the way. The show will hit FX on Hulu on September 13.