If you were around back in the ’90s, then you remember the R&B group All-4-One. Mostly thanks to their massive hit “I Swear.” They had a couple of other hits too. But it was “I Swear” that you couldn’t get away from even if you tried in the back in 1994. It was everywhere. And they even won a Grammy for it. Now, as with most things from the ’90s, it’s making a return to the pop culture zeitgeist. This time, in the unexpected form of an Xbox ad. You can watch the full music video right here.

All-4-One has come back together to do a special version of “I Swear,” with lyrics changed to “It’s All There.” This is a full two-minute ad, and parodies the candle-lit, soft-focus music videos that dominated ’90s MTV and BET. Now, the lyrics go on about the amazing deal you just can’t pass up. One where you pay Microsoft $25 a month for an Xbox Series S and an Xbox Game Pass Ultimate subscription. 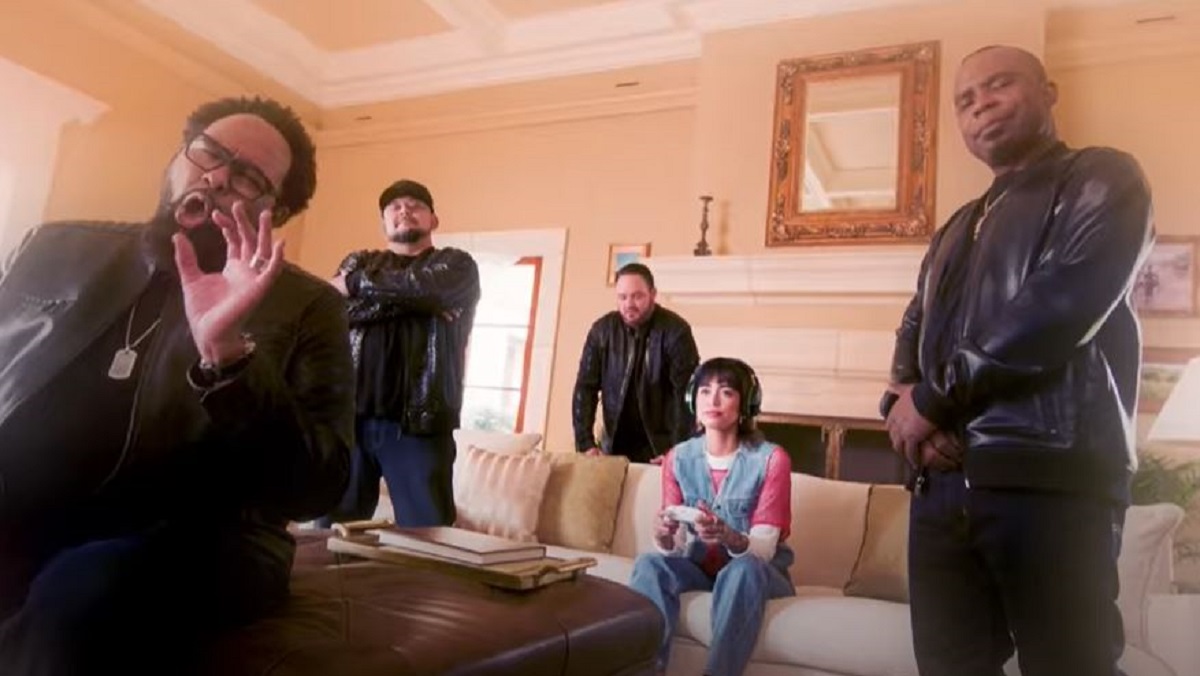 Bogdan Bilan, the Sr. Marketing Manager for Xbox All Access, had this to say in a statement: “As gamers begin the next generation of play on Xbox Series X|S, we do so remembering the great experiences we had before with excitement for what’s to come. And no one knows how to navigate the waters of love, loss, and love again than 90s R&B singers. So, we thought, what better way to celebrate the reimagining of how you can join Xbox with the all-inclusive offer of Xbox All Access than with the ‘90s R&B sensation, All-4-One, reimagining “I Swear,” their 1994 ballad?”

It appears as though the All-4-One reunion isn’t the only retro revival they are planning. Bilan also said to “look out for more nostalgic Xbox All Access ‘90s themed content in the coming days.” Maybe All-4-One was just a warm-up act for a Boyz II Men Xbox commercial. There’s got to be a video-game angle to “ On Bended Knee,” right?