The Workaholics just landed themselves a new gig, and this time they’re going to be a lot more animated. Adam Devine and Blake Anderson are partnering with an all-star team on a new cartoon series based on the classic cult comic book The Fabulous Furry Freak Brothers.

The Fabulous Furry Freak Brothers first premiered in comic form in 1968. WTG Enterprises, LLC has announced Devine and Anderson will voice characters, produce, and work on the creative team. The adult-oriented half-hour show, which has an eight-episode first season, “will revolve around three rowdy characters looking to shake up history and push the envelope while keeping audiences entertained and wanting more.” 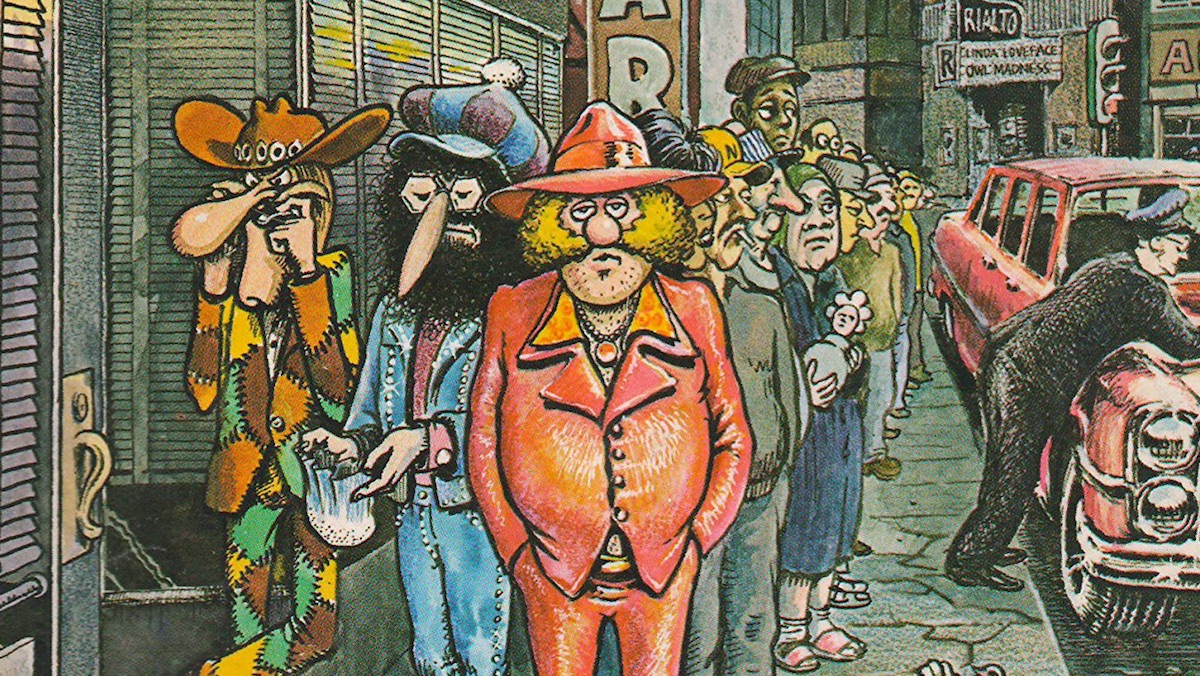 “We connected so much to these characters. They’re just trying to enjoy life while understanding the world around them, and the adventures they go through along the way had us fully giggling while simultaneously making us think,” said Adam Devine and Blake Anderson in the show’s announcement. “When the opportunity arose to get involved not just as talent but also on a creative level, we jumped at the chance and also WEED, man!”

Shelton will serve as an executive producer on the show, which will draw on stories from the comic.  Alan Cohen and Alan Freedland (King of the Hill, America Dad) signed on as showrunners. John Althschuler and Dave Krinsky (Silicon Valley) will write and produce, with Daniel and Jeremy Lehrer (Highly Gifted) also serving as writers and producers. Mark Canton (Power, 300) and Courtney Solomon (AFTER, American Haunting, Dungeons & Dragons) will also executive produce. Starburns Industries (Rick and Morty, Animals) and Pure Imagination Studios (The Simpsons, Lego Batman) will handle animation.

Apparently it was really really hard to get talented people to sign on. 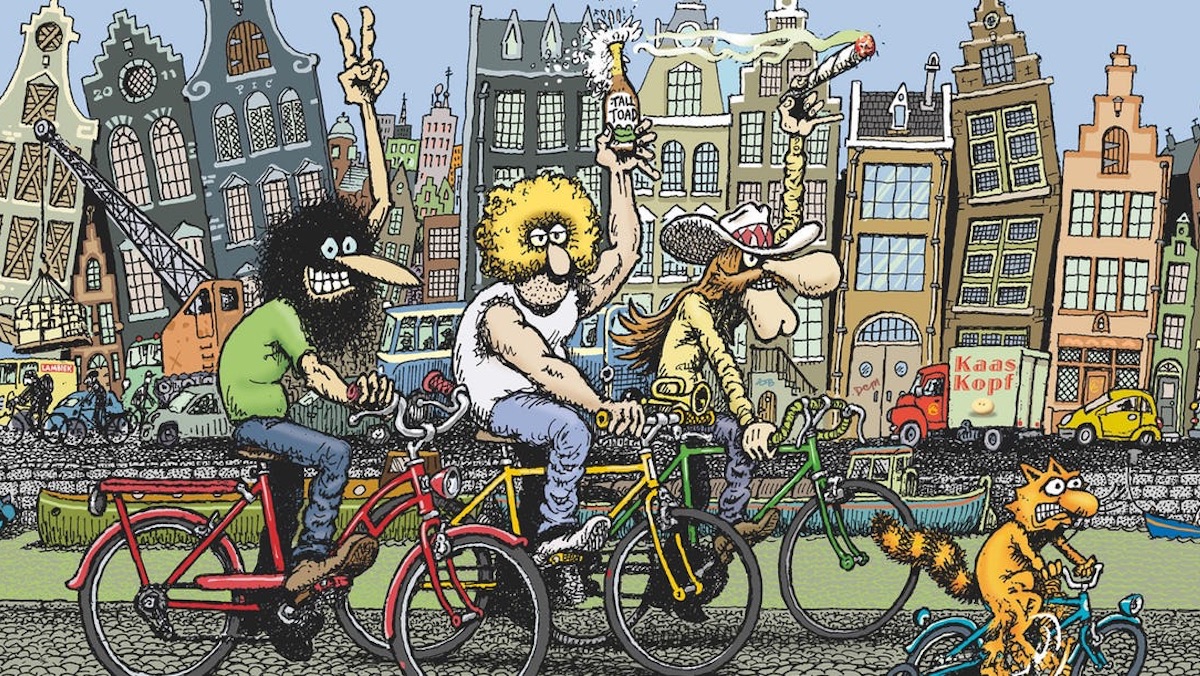 The cast and crew will reveal more about the show at this year’s San Diego Comic-Con. Their panel is Friday, July 19 at 7:00pm in room 6 BCF of the Convention Center. They’ll discuss “the behind the scenes process around adapting this iconic 50-year-old comic book into a unique series.”

Considering the team they’ve put together and the source material, this sounds like a lot of fun. And a lot of work. No wonder they wanted the Workaholics on the job.