Wonder Woman 1984 stars Gal Gadot, Chris Pine, Kristen Wiig, and Pedro Pascal joined director Patty Jenkins at DC FanDome on Saturday to unveil a new trailer. The ’80s set film reunites Diana Prince and Steve Trevor while introducing Wiig as Barbara Minerva/ Cheetah and Pascal as Max Lord. The time period is one of excess—and truly outrageous and terrific fashion. Lord is selling the dream to anyone who wants it, but we don’t know what the cost is. And this new trailer teases a little more of Lord’s power, especially in regards to Cheetah. Watch:

Seeing Barbara’s full Cheetah transformation is incredible! And also a little scary. The trailer shows a peek at an epic fight between Cheetah and Diana, who is decked out in Wonder Woman’s new golden armor. Besides that, my favorite part of the trailer is seeing Steve Trevor back. Steve and Diana had a fun chemistry in the first film with lots of humor, and that’s apparent here too. We even get a reversal of the scene where Diana tried on clothes in the first Wonder Woman movie, with Steve trying on ’80s fashion. All the fanny packs for Steve, please. 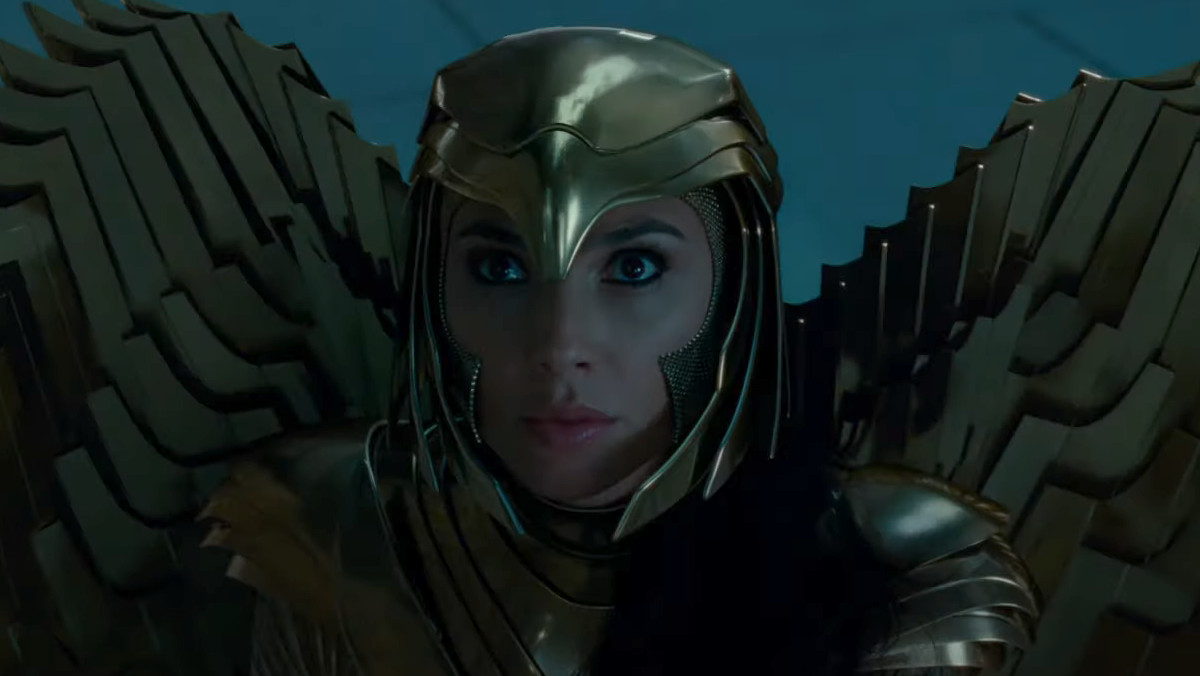 Though the trailer was certainly the highlight of the panel, Lynda Carter—the original Wonder Woman—stopped by to chat with the group. She surprised them with a sweet and supportive appearance. Wiig geeked out over her. Gadot called Carter her “Mama Bear.” It was the most charming.

Wonder Woman 1984 should have debuted in June of this year. However, the COVID-19 pandemic delayed things a bit. The Wonder Woman sequel is currently scheduled to arrive in whichever theaters are open on October 2, 2020. Jenkins did state during the panel that they made the movie for the big screen. She said, “We’re going to stick it out, and we believe in putting it in the cinema.”