With Until Dawn, Horror Comes Alive

We’ve all seen those tireless slasher flicks that take place in the woods, where teenagers make all the wrong moves when it comes to getting away from the somewhat invincible killer. But what do we really know about the kind of pressure they’re facing when it comes to said decisions – even if they do lead to stupidity? Next month, thanks to Supermassive Games, you’re going to find out if you have what it takes to stay alive until the credit roll.

Enter Until Dawn, a game that takes the overused horror genre to interactive heights. It follows eight high school students who decide to stay in a cabin in the mountains (because it’s fun, right?), each with their own personalities. The nerd, the cheerleader, the jock – you get the idea. Before long, their shenanigans uncover a dark history surrounding a cabin, and soon, an ax-carrying fiend shows up to ruin the party.

Now here’s the twist – rather than simply watching these kids perish from their dumb mistakes, you actually get a chance to save them. The gameplay works about on the same level as Heavy Rain, where swift decisions have to be made while the action unfolds in real time. Should the cheerleader make a dash for the door with the killer on her tail, or should she try to lose him by hiding under a nearby bed? 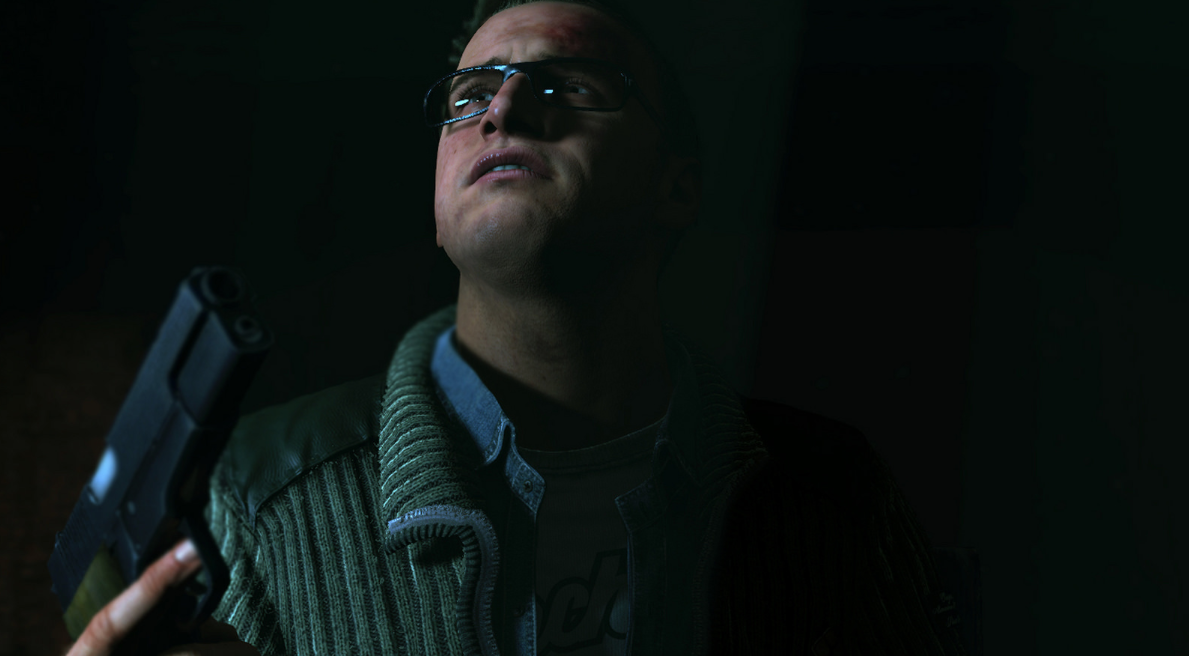 Here’s the catch. With each action taken in Until Dawn, a “butterfly effect” takes place. If you make a wrong decision with your actions, that character can easily bite the dust – and once they’re gone, they’re gone for good until you start a new game. This can have an effect on the other characters, possibly putting them in a vulnerable spot when the killer comes after them next. It may even get to the point where the character is put into a sacrificial situation, so that the others can survive long enough to figure out what’s happening with this madman.

Until Dawn provides a unique cinematic experience, so that it actually reflects the horror movie look as you play it. There are plenty of recognizable actors that give it heft as well, including Hayden Panettiere and Peter Stormare, among others.

The best thing going for Until Dawn is the ability to unlock multiple endings. Depending on who lives or who dies, endings can go from good to bad to absolutely worse. For instance, if all eight characters bite it, you probably won’t be getting a sequel. But don’t expect to cheat death. Again, decisions are permanent until you restart a game, and Supermassive Games has set up a system where reloads of previous checkpoints are forbidden.

It sounds intense, but that’s exactly what the developers have in mind for Until Dawn – having the dread of a sheer horror experience set in while you try to make the right decisions. We’ll see how this horror show plays out when it arrives on PS4 on August 25th.