Wibbly-Wobbly Doctor Who Facts You May Not Know - Nerdist

Wibbly-Wobbly Doctor Who Facts You May Not Know

Now for some, Peter Capaldi‘s Doctor is their first foray into this universe. Others go back to 2005 with the beginning of this version of the series. Some even go back as far as its beginnings in 1963. 52 years is a lot of history. For every ONE fact a fan knows, there are probably TWO that he or she does not. Here are five facts about our favorite time lord that you may not have known to help prep for the September 19th premiere.

If even another moment is too much to bear, you can head over to Fantom Events to watch Peter Capaldi and Jenna Coleman on the big screen in last season’s two-part finale in Real 3D. There will even be an interview hosted by our very own Wil Wheaton with stars from the show and a never-before-seen prequel to season 9. You can pick up tickets at Fantom Events main site.

Peter Capaldi is No Stranger to the Doctor Who Universe

Peter Capaldi became the Doctor on Christmas Day 2013 (He was in the Anniversary Special as well, but that’s splitting hairs. However, the Doctor is the THIRD character he has played in the Doctor Who universe. 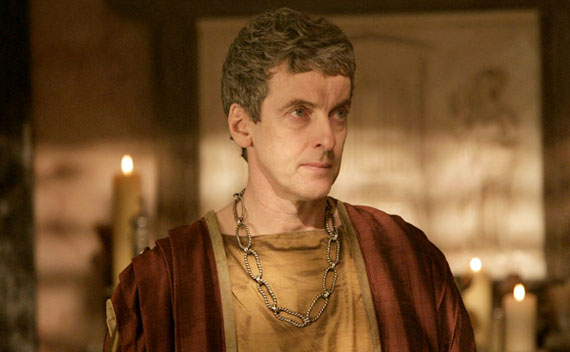 Capaldi made his first appearance in the season 4 episode “The Fires of Pompeii,” as Caecilius. This 2008 episode was important because it was one of the first times the Doctor (David Tennant at the time) actually interfered with a “fixed point” in time by rescuing Caecilius and his family from the eruption of Mount Vesuvius. 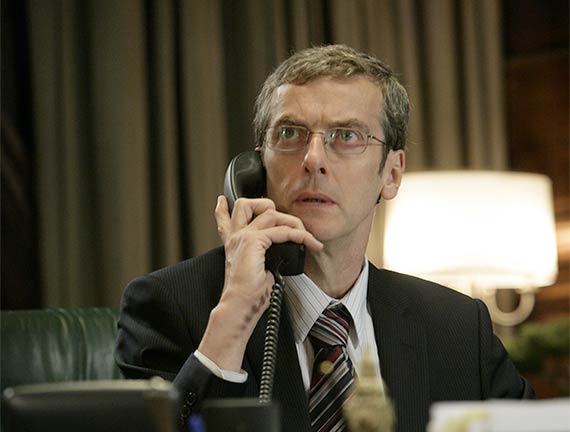 Capaldi made his return the world of the Doctor, but this time went up against former companion Captain Jack Harkness in the spin-off series Torchwood: Children of Earth. Playing politician John Frobisher, Capaldi’s character helped lead a cover-up to an alien invasion that only Harkness and his team had a chance of stopping.

These two characters are different from one another, but they seem to still be linked to the Doctor somehow, as in the season 8 premiere episode “Deep Breath” the Doctor, while recovering from his regeneration, seems to recognize his new face. Figuring out if this is a tie-in to these other characters is part of the fun of Doctor Who.

Paul McGann has the Longest Tenure as the Doctor 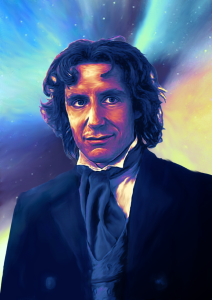 Paul McGann’s 8th Doctor only made two televised appearances. He starred in the 1996 TV movie, and in the 2013 mini episode Night of the Doctor. Even though his appearances were few and far between, that does not take away from McGann’s feat: He has been the Doctor longer than anyone. From 1996 until 2005 when Christopher Eccleston took over the role if fans discussed the current doctor, McGann was the one they talked about. While the 8th Doctor wasn’t on television much, he still made his presence known with the next fact…

The Doctor is the Star of Multiple “Audio Dramas”

Before television took over everyone’s living room in the 30s and 40s, families would crowd around the radio to listen to the adventures of their favorite characters like Superman or the Green Hornet. Even with the digital age we live in today, Doctor Who has not forgotten about this medium. Since the 1970s, 195 original audio dramas have been released featuring the various incarnations of the Doctor, with the actors themselves providing their own voices.  Paul McGann has voiced the 8th Doctor in over 30 himself, proving that while his doctor was gone from television, he was still around for the die hard fans looking for their next adventure.

Doctor Who has Four Spin-off Programs 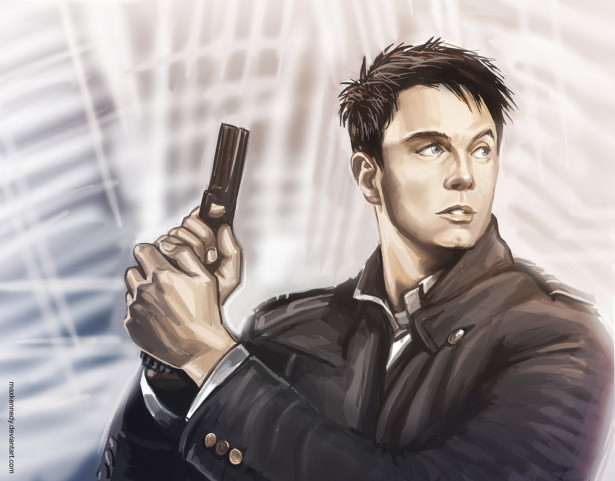 The Doctor, while saving the universe multiple times, has inspired others to do the same. This has lead to four different spin-off shows, continuing the Doctor’s legacy. Some were successful, others not so much.

Regenerating is NOT a reboot! 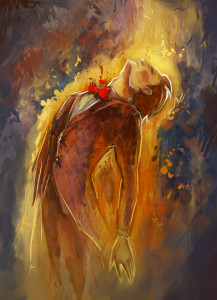 When William Hartnell (the first Doctor) had to leave the series due to health issues in 1966, he was replaced by Patrick Troughton. Rather than have the recasting of the role go “unnoticed” or even rebooting the series, producers created the concept of “regeneration,” renewing the Doctor’s cells, changing his appearance and personality completely, while retaining all of his memories.

At first glance, this could seem like a “cop-out” to explain away an actor’s exit from the series. When you really take a look at it, and compare it to the “reboot” culture we live in today, it’s pretty innovative. This process allows for the show to reinvent itself every few years, while still maintaining the same continuity it’s grown over the last 52 years. A character that fought with or against the Doctor in say the early 80s could make an appearance in 2015, and it would make all the sense in the world. In a culture where entertainment seems to enjoy remakes, Doctor Who proves that you can never replace what works.

There you go. Five facts about the Doctor you may not have known about. On September 19th when you are at your viewing party wearing your fez and bowtie, amaze your friends with this new found knowledge.

So what do you think? Do you have any fun facts to add to the list? Let me know on Twitter or sound off in the comments below.