Get Thee to a Computer to Play ELSINORE - Nerdist

Get Thee to a Computer to Play ELSINORE

Shakespeare meets point-and-click adventure game meets… Majora’s Mask? Ophelia of Hamlet fame is caught in a repeating time loop in this innovative and imaginative game from Golden Glitch. Elsinore, now available on Steam for PC, Mac, and Linux, gives Ophelia the chance to turn a tragedy into a not-so-bad day. And not just one chance—as many chances as she needs to make it through Hamlet unscathed. And you’re the one who’s going to help her do it.

Elsinore is a charming game with easy-on-the-eyes graphics and a soothing soundtrack. As the events of Hamlet unfurl around her, Ophelia can’t help noticing that she’s lived through this before. Is she going crazy, as the characters of the play believed? Or is she actually stuck in a time loop? Whether you can deliver entire monologues by memory or you’ve never picked up a copy of Hamlet in your life, you’ll find yourself swept up in trying to save Ophelia from a terrible fate. 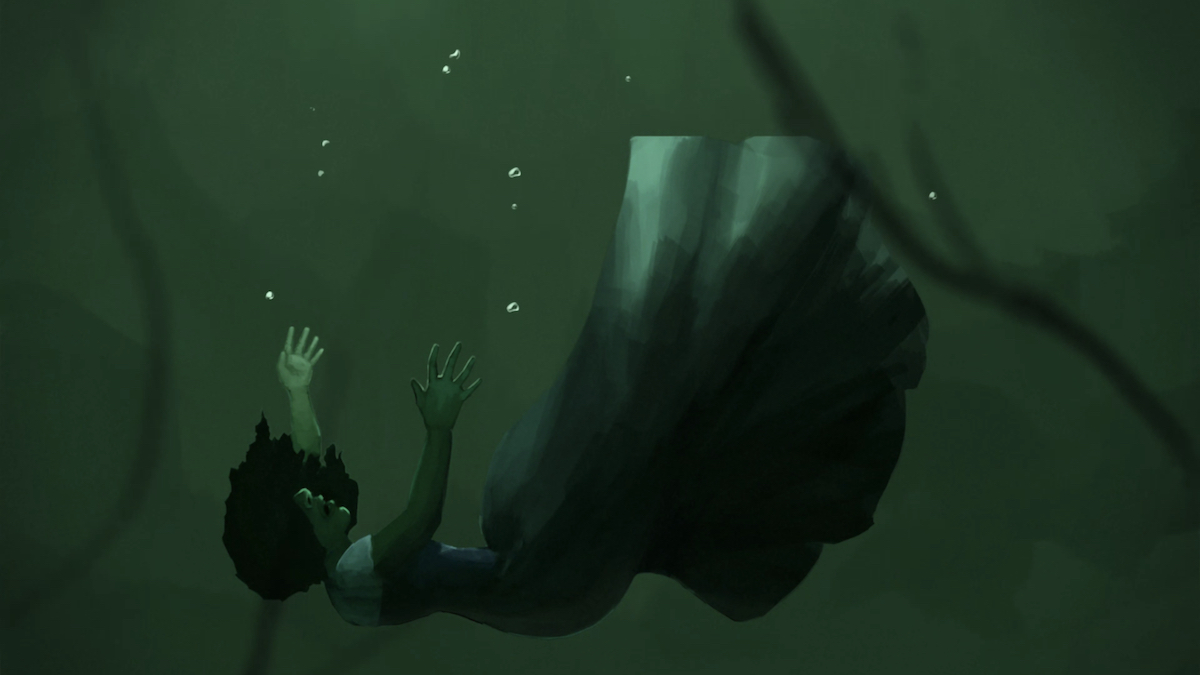 Along the way you’ll have to choose carefully what you say to the other characters in the castle. They’re all here: King Claudius and Queen Gertrude, Horatio, even Rosencrantz and Guildenstern—although, in a cute twist, the latter two are women in this version. The moody Hamlet is also present, naturally, and you’ll get to choose the method to his madness. Will you reconcile your romance? Betray him to Claudius? Or just do whatever it takes to make sure he doesn’t harm your father?

There are so many options and so many possible endings that you’ll find yourself weighing every conversation and interaction at each turn. With the option to travel quickly through both the palace and time itself, you’ll find yourself trying to get the best possible outcome. The Bard himself probably never even imagined these.

Elsinore is one of those games that will stick with you long after you complete it. Pick the game up now on Steam to transport into Ophelia’s world and stop it from crumbling around her.