Why We Haven't Made First Contact: A Beginner's Guide to Fermi's Paradox - Nerdist

Why We Haven’t Made First Contact: A Beginner’s Guide to Fermi’s Paradox

Seeking out new life forms and new civilizations is one of the pillars of Star Trek storytelling. Every week, the brave crews of Starfleet vessels come across aliens that reflect the highs and lows of humanity onto the view in a way that mixes introspection with exploration. Aliens allow the writers to talk about what makes us all human by letting fans see a culture from the outside. Chances are that if humanity ever discovered the existence of alien species in real life, it would be a bold culture shock that would cause everyone on the planet to reexamine their faith, their belief, and their community. After all, it’s what precipitated humanity to come together and eventually help form the United Federation of Planets.

So why hasn’t it happened yet?

This is the central question at the heart of Fermi’s Paradox. The terminology supposedly arose from a discussion that started over lunch at Los Alamos National Laboratory in 1950. Physicist Enrico Fermi laid out the basics of the paradox. Our Milky Way galaxy has billions of stars and the probability of a small number of those stars being like our Sun is likely. If there are other stars like ours, then the chance that life has sprung up on those stars also seems likely. If there is life on other worlds, it also seems likely that such life has been around far longer than human civilization, and likely to have developed the technology to easily travel throughout the galaxy. If these civilizations have such a lead time on us, they should have found us by now, or we should have found evidence of them. That’s the central paradox; the odds are pretty good that life exists on other planets, yet humanity has not encountered any of it. 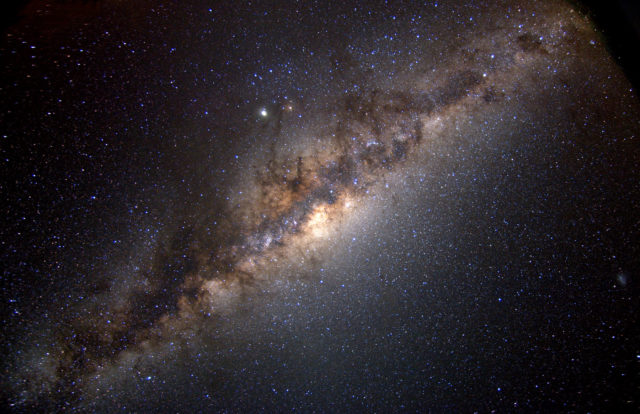 An intriguing theory recently came out of the Journal of the British Interplanetary Society. A civilization as advanced as one that could own and operate a star-spanning galactic empire is likely to have also moved its biology to a digital format. This civilization could upload itself into massive computer servers to preserve knowledge and culture. These servers, automated to operate at peak efficiency, might find that the heat of our current galaxy slows down their processing. So the servers enter a shutdown mode to wait for the temperature to cool to the proper levels. This process might take millions of years but to a civilization that’s effectively immortal, it’s just a momentary rest.

There are dozens of other theories that attempt to explain the paradox. Some think Earth-like planets, and therefore life,  is rarer than initially thought. Some think that while life is common, life that’s able to intelligently explore space is not, given that humans are the only ones on our planet able to do it. Some think that intelligent life eventually destroys itself either through accident, or that a greater intelligence strikes down intelligent species it sees as a threat. Some even think that maybe we have been contacted by aliens, but are not sufficiently advanced to recognize the contact.

Maybe, even, our first contact with non-human life might not be from the stars, but one of our own creation.  There is more than one way to seek out new life, after all. 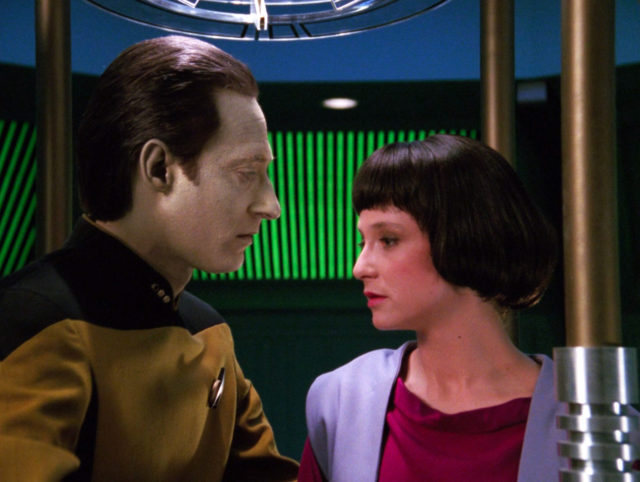 If you’re ready to catch Star Trek Adventures in action (albeit in the 24th Century), the crew of the USS Sally Ride flies every Monday at 7:00 PM PT on Twitch and Alpha.