The days where you’ll be able to put your MMO character level on job applications may be closer than you think. Imagine a world where you can put things like Max level paladin in World of Warcraft  or Lead successful raid to kill Ouro prior to hotfix on your resume and corporate hiring managers in industries unrelated to gaming would know and understand that as a good thing for their business.

At the height of World Of Warcraft’s popularity, business luminaries like Joi Ito were writing about how MMO skills were easily transferable to the corporate world and companies should see value in these skills. GigaOm and Wired have also reported on leadership and corporate skills derived from playing MMOs.

Let’s delve into a few things they picked up back then that you can bring up in job interviews now. 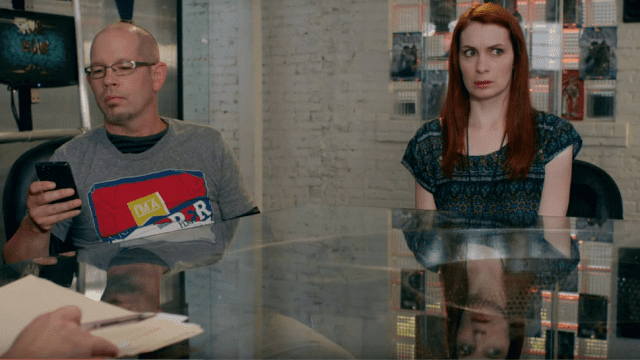 Imagine: it’s 2AM, you’re on the last boss of a specific mission that you’ve been playing for hours. The group has been completely killed (wiped) multiple times, and the boss you’re fighting has wiped the group twice already. This doesn’t feel fun anymore; it’s almost like work, but you’re not getting paid. Your group’s morale is low.

In this moment, through your headset, you can hear a reassuring voice telling everyone that the challenge you face may seem too hard, but with a little adjustment, you’ll have it in the bag. They give constructive feedback to everyone so the group knows what they need to do this time. It’s enough to make you and the rest of the group give it one more go. What company wouldn’t want a leader who can motivate their workforce like that?

The other thing about instance leaders is that they’re informal leaders. As GigaOm remarked, “Put another way, leadership in games is a task, not an identity—a state that a player enters and exits rather than a personal trait that emerges and thereafter defines the individual.” It means that many players within a guild will have these skills, even though they don’t have a specific title within the guild. It also means hiring managers who hire higher level MMO players may have a skilled leader on their hands without knowing it. 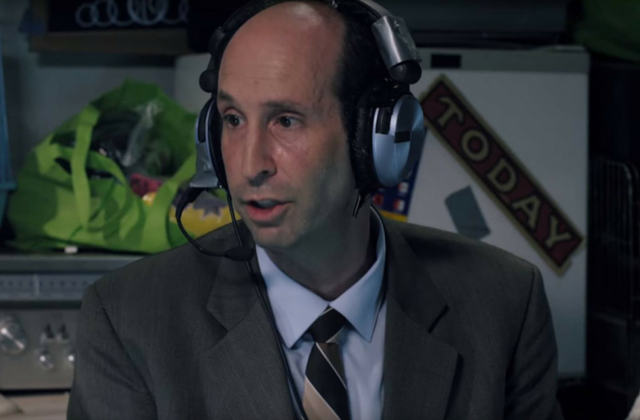 The structure of guilds are very much like training camps for would-be-executives, given that the types of skills needed for the administration of a guild are not unlike that of skills required in high level corporate management.  As Wired put it, “A guild is a collection of players who come together to share knowledge, resources, and manpower. To run a large one, a guild master must be adept at many skills: attracting, evaluating, and recruiting new members; creating apprenticeship programs; orchestrating group strategy; and adjudicating disputes.” So too do corporate executives.

Guild masters attract through creating a specific guild culture that is attractive to the types of players they want to have, whether they are high-level, highly committed players or friendly, casual players. Retention is ensured by maintaining the guild culture as well as settling disputes fairly. Conflict resolution is a skill learned quickly by guild leaders, lest they see their guild fracture and crumble into dust. It’s also a skill that isn’t generally taught in most business schools, whereas it is often called upon in guilds.

Finally, developing talent is done through a number of activities, such as allocating gear and resources, providing opportunities for leadership by giving members the opportunity to lead instances or raids, and by giving performance evaluation to guild members. The applicability of guild leader skills in executive roles is pretty evident. 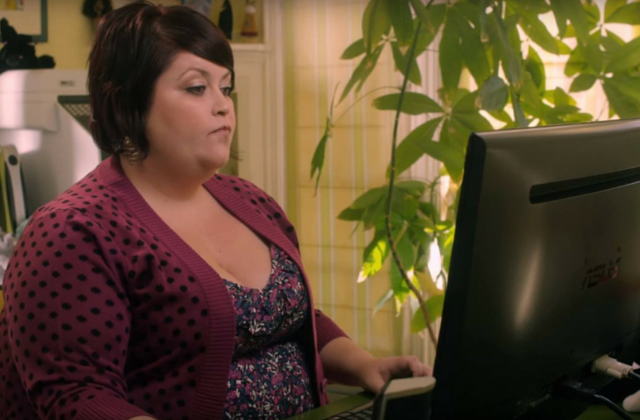 There isn’t a hiring manager out there who wouldn’t want to hire candidates who work well with teams and are adaptable to change (like new expansions). High level players are also extremely accustomed to having their performance measured and tracked: with combat log parsers, they know how much damage/healing/tanking they are doing so they can better optimize their characters and their play.

Moreover, when a player is faced with a challenge (like a new raid boss) for the first time, they demonstrate flexible thinking–failure is a part of the learning process and not seen as a demoralizing defeat. It gives players the opportunity to creatively solve problems and the willingness to find optimized solutions (all highly attractive traits in business).

So next time you’re in a job interview and the interviewer asks a question that stumps you, think back to a time you were playing WoW and you may have an answer that would amaze them.

What geeky skills do you have that help you in the workplace? Let us know in the comments.