Who Survived the GAME OF THRONES Finale? - Nerdist

Who Survived the GAME OF THRONES Finale?

The following contains spoilers for the Game of Thrones series finale, “The Iron Throne”. Watch the episode before reading.

It’s all over bar the shouting (and I’m sure there’ll be a lot of shouting for a long time). Game of Thrones packed it in with a long episode to re-establish order. What was solved, what wheels were broken, and what in Seven Hells was Edmure Tully talking about? When all was said and done, the story that didn’t seem like it would have a happy ending kind of did. Not happy for the audience, necessarily. But at any rate, given the previous episode, did we think anyone would survive?

Well, let’s break it down and settle who survived the Game of Thrones?

To the shock of no one following the last episode, but the continued dismay of millions, the only main character to die in the finale was Queen Daenerys Targaryen. I don’t want to spend too much time on this except to say the show did her wrong. She went out with as much dignity as one could hope for, I suppose, but it was an inglorious end to such a beloved and generally forthright character. 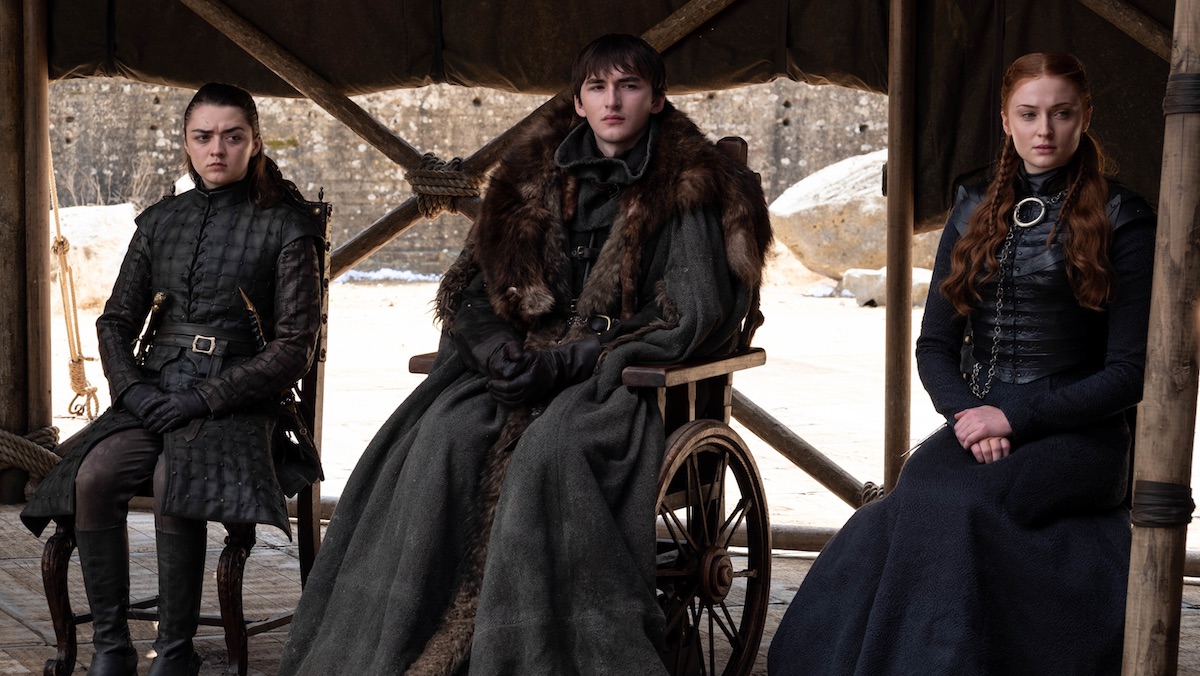 If this entire time we were watching the saga of House Stark, this episode was the capper. All the Starks (or the Half-Starks) fared exceedingly well.

–Sansa Stark – Queen in the North, winner of her people’s independence, uncle owner.

–Bran Stark – King of Everything, look-forer-of-dragons, did they melt the Iron Throne because he didn’t need one? Anyway, good for Bran.

–Jon Snow/Aegon Targaryen – Whatever his name is, he was not executed for the crime of regicide and was “banished” to the Night’s Watch yet again. Except there is no Night’s Watch and he could just go north of the Wall and join the Wildlings. So, pretty much what he wanted since the beginning. 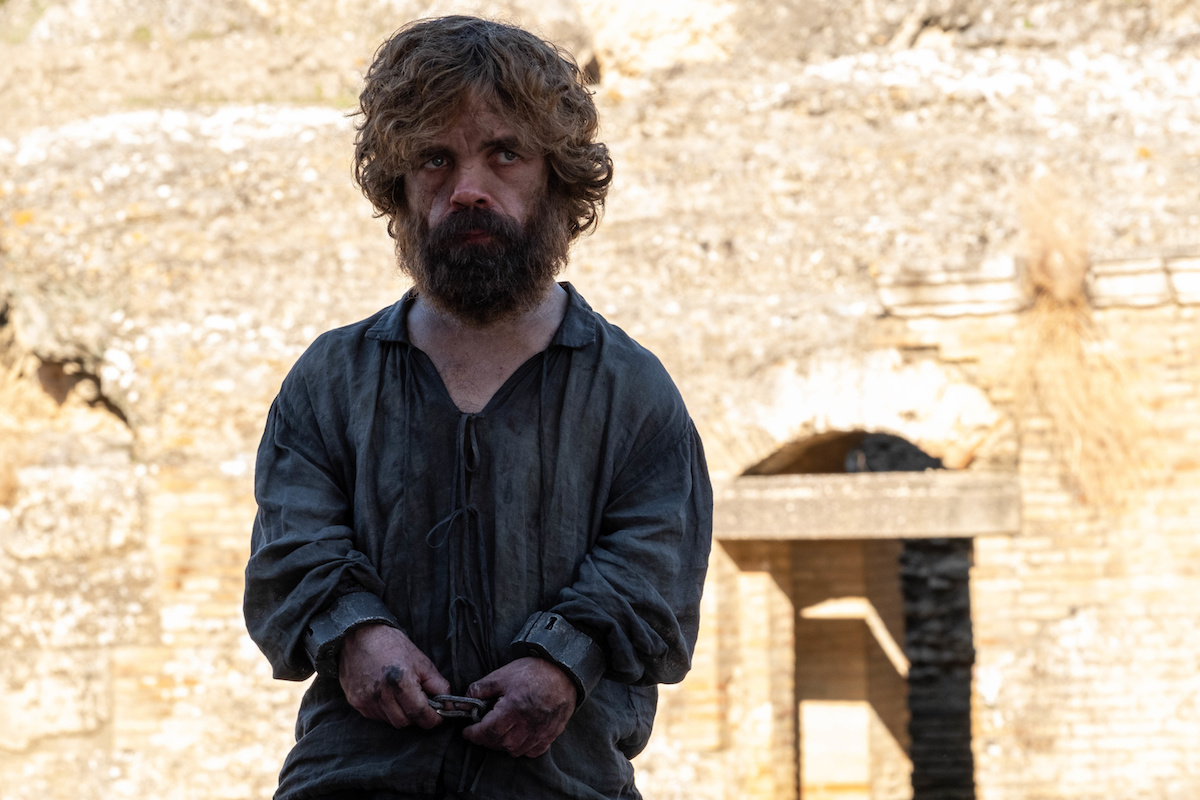 Every monarch needs a small council and while King Bran’s still got a few seats to fill, he has a pretty stacked cabinet to start with.

–Tyrion Lannister – Was not executed for betraying a monarch and was instead awarded the honor/punishment(?) of Hand of the King. He talked the six kingdoms out of war and sold them a bill of goods about stories and whatever. Zero consequences for his actions.

–Ser Brienne of Tarth – Evidently stepped down from her oath to protect Sansa Stark to take the job of Lord Commander of the Kingsguard. She wrote particularly favorable addendum to Ser Jaime Lannister’s story in the book of knights. Did not say a lot in the council meeting.

–Samwell Tarly – Now a Grand Maester, Samwell gets to be the resident stick in the mud from now on. Guess Gilly had her baby okay.

–Lord Davos Seaworth – Who better for Master of Ships than the Onion Knight? He’s a lord now, apparently. Good for him.

–Bronn – It’s entirely possible Bronn the sellsword actually won Game of Thrones. Not only is he Lord of Highgarden and the richest man in the land, he’s the new Master of Coin and savior of brothels everywhere. 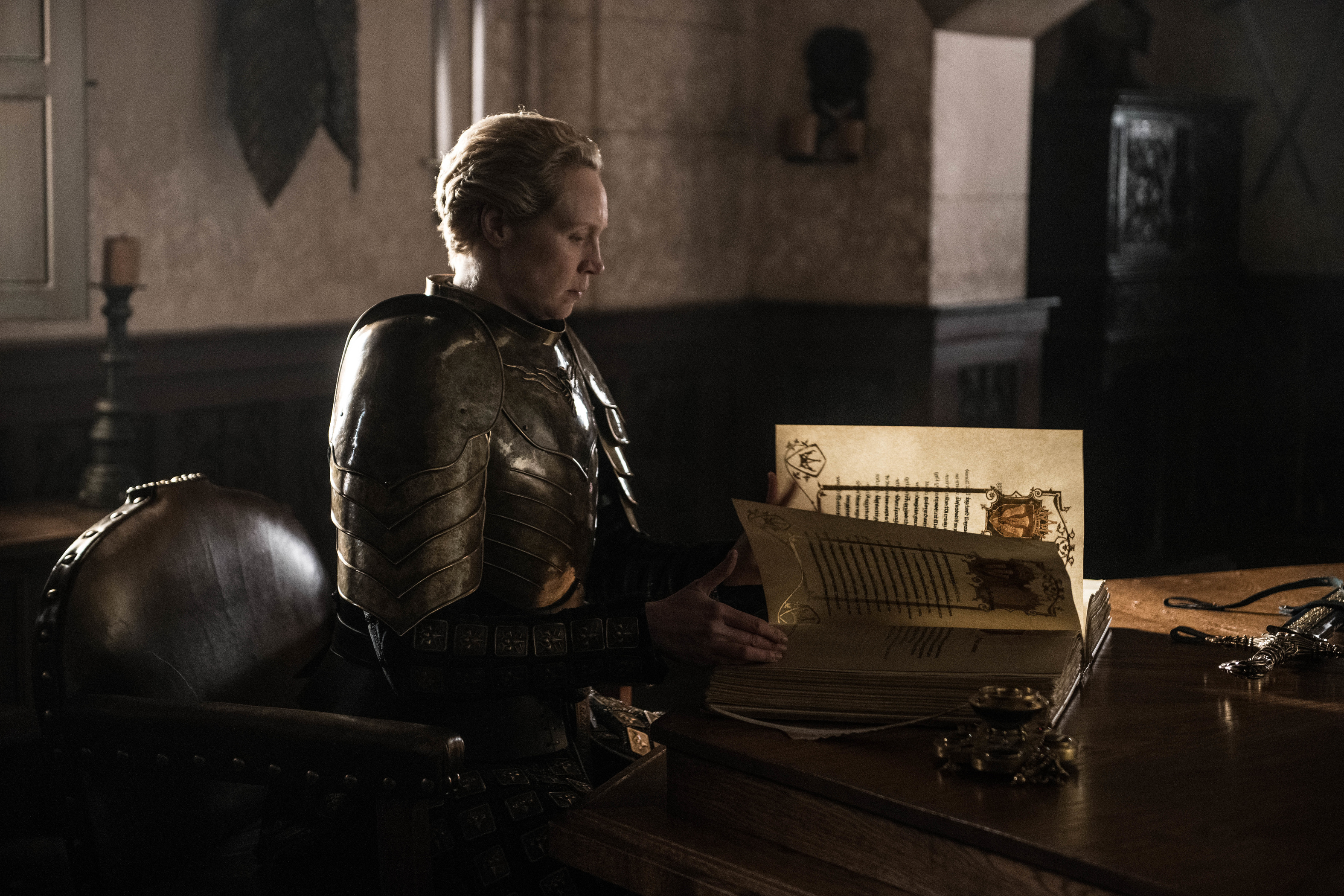 –Drogon – Burned the Iron Throne to molten lava, took his mom to grieve. Used as a weapon his whole life, then when he has the opportunity to kill his mom’s killer, he doesn’t.

–Grey Worm – Sailed off somewhere else with the Unsullied, even though he had possession of King’s Landing, two very important prisoners, and received and rejected the Reach as a gift. Also serves no kind of prison term for slaughtering innocent people.

–Tormund Giantsbane – Official sidekick of the former King in the North.

–Yara Greyjoy – Mad about Daenerys getting assassinated, but still voted for Bran.