Real talk: the holodeck, for all intents and purposes, is just a very fancy version of Dungeons & Dragons.  Starfleet crewmembers dress up, play roles and generally unwind in between saving the universe, escaping certain doom with minutes to spare and discovering God-Like Beings who toy with humanity for inscrutable reasons. Once we realized this, we started to consider what tabletop RPGs might be the favorites of some favorite Starfleet’s commanders.  Here’s where we’ve landed. 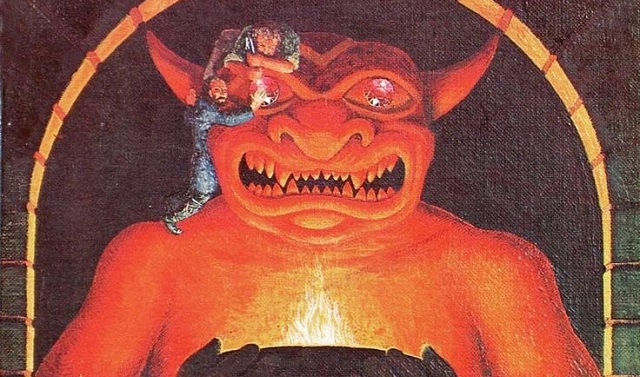 It may seem like an easy answer to pair the original captain with the original RPG, but it makes a lot of sense. Kirk plays fast and loose with the rules and older editions tend to roll with this idea. He also comes up with plans on the fly rather than a lot of meticulous planning ahead of time. Kirk’s also not afraid to get into a fight with his own two fists, a phaser or whatever is handy to move his plan along. For fans who want a better look at this classic style of gaming, check out the D&D Rules Cyclopedia.

Star Trek: The Next Generation considered itself a more thoughtful and nuanced take on the adventures of the Enterprise. It installed a captain to match, someone to whom a diplomatic word is just as effective as a photon torpedo. Picard would love Fate Core‘s more authorial approach to RPGs and it’s ability to reflect mental and physical stress equally. Inflicting mental stress is often how Picard wins conflicts, be it through logic or stubbornness. 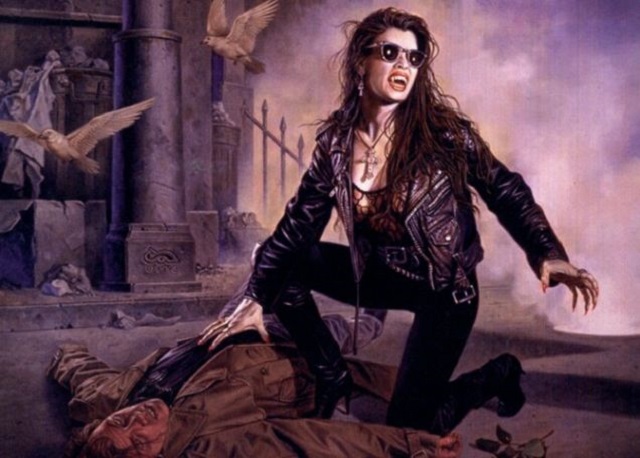 Deep Space Nine was, in many ways, a product of the 90s in which it debuts with storylines that focused on a grimmer Starfleet embroiled in politics and intrigue. We think his ability to plot against the Cardassians would make him an excellent Storyteller for this classic game of modern vampires pulling strings against rival clans. Watching him match wits with Garak or Odo in a holodeck Elysuim would be worth a lot of gold-pressed latinum to watch. 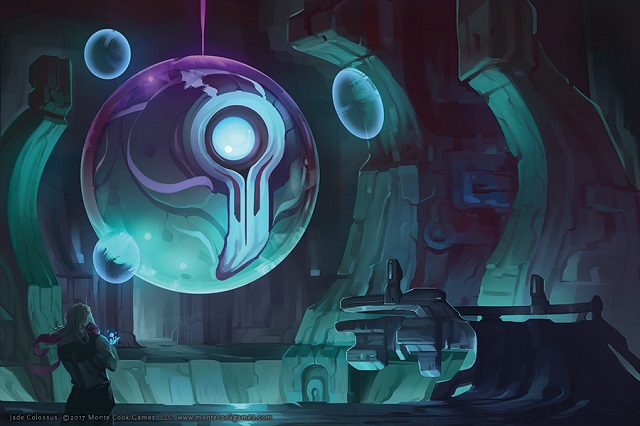 Some fans love Voyager. Other fans hated it. But one thing we all can agree on? They went through some weird stuff in the Delta Quadrant. Captain Janeway’s choice for a game should be Numenera. It offers the right mix of exploration, familiarity and strange aliens and technology that her crew could relate. For all she knows, some weird cypher that she might hand out during play would be the key to fixing a problem with some unknown alien technology that gets the crew closer to home. 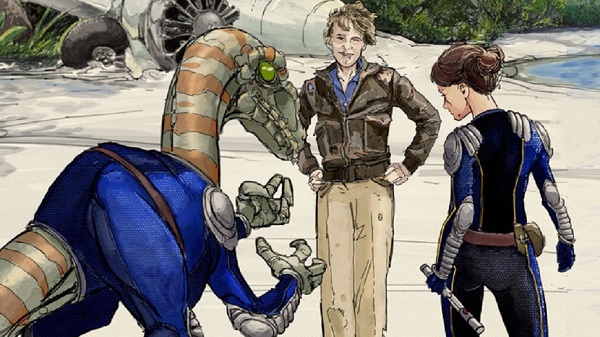 Okay, so this game might also be a reference to Scott Bakula’s other well-known sci-fi gig. But Captain Archer went though his share of alternate timelines and time travel, so running a game where his crew races around trying to put things back in the right timeline is a natural fit. Or he could go the other way and let players blow off steam by conspiring to steal some temporal treasures.

Which games do you think Star Trek crews would play? Tell us in the comments! And if you’re looking for roleplaying tips, do check out Starter Kit on Alpha – you can get a free trial for 60 days at projectalpha.com in anticipation for the newest season with code “Numenera”!

Science & Tech
What To Know About the Multiverse, Both Real and Fictional
Melissa T. Miller
4 MIN READ
SEE MORE