Which Corps Are You In? Unleash Your Inner Lantern - Nerdist

Which Corps Are You In? Unleash Your Inner Lantern

When it comes to DC’s Lantern Corps, color really only tells you the half of it. Sure everyone knows about the Green Lantern Corps, but some fans don’t know about the other Corps colors and the underlying emotions that define them. Lantern Corps revolve around a spectrum: green, red, orange, yellow, blue, indigo, violet, white, and black. And with any luck, by the end of this article you’ll know what each corps represents, who would be a prime candidate to join up, and where you fit on the spectrum. It’s time. Time for you to pick out your ring of power, and join forces with a Lantern Corps. But…which color will you choose? 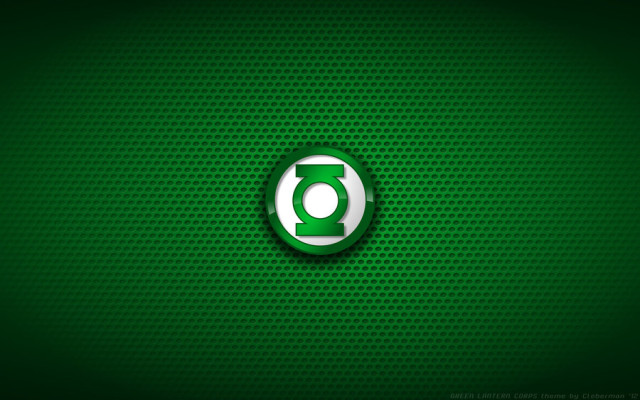 Green is the color of willpower and is very difficult to master. Only the bravest and most determined of us can ever wish to join this corps. Because green lantern rings are reliant on willpower, the power gets easier to control once you learn to master your focus. Other rings tend to be bit harder to handle and often take a bigger toll on the bearer. If you have a strong heart, are motivated, and hold true to your core values though, the Green Lantern Corps is for you. Other suitable candidates: Neo, Harry Potter, and Luke Skywalker. 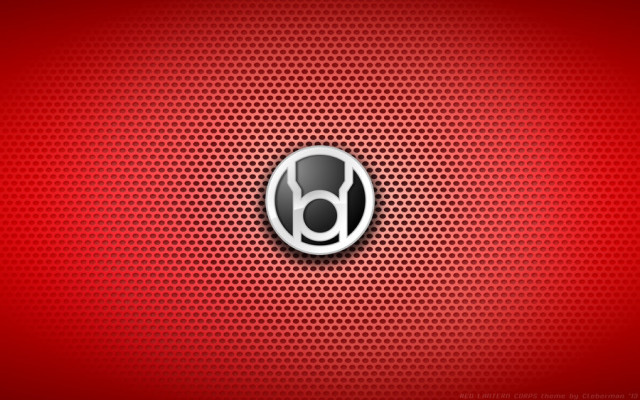 Red is the color of rage. If you struggle to maintain your aggression and frustrations…you might have just found your place on the spectrum. The power of rage is difficult to maintain and could take over its wielder at any time — virtually leaving the bearer of the ring without control. Red Lanterns are often very primal beings, but the power is sometimes too much to handle and can leave long-lasting permanent effects. If you or someone you know has anger and rage issues, welcome to the Red Lantern Corps. Other suitable candidates: Wolverine, William “D-Fens” Foster (Falling Down), and King Joffrey. 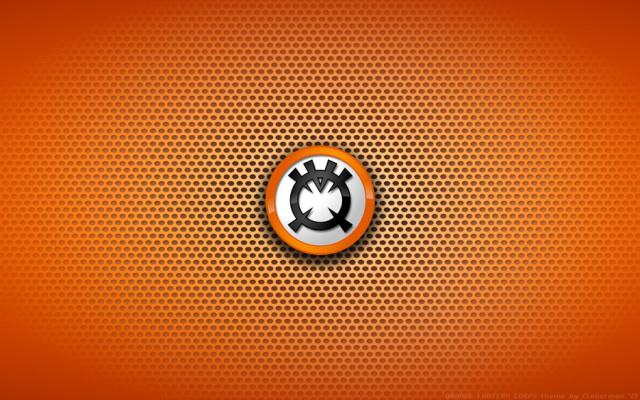 Orange is the color of greed. Whether consumed by wealth, desire, jealousy, or greed can have a very powerful effect on an Orange Lantern. These beings have been known to be extremely difficult to defeat as their greed often knows no bounds. Whereas most emotions have their limits — however extreme they may be — greed is often unlimited. If you frequently find yourself wishing you had more and would go to any length to achieve that goal? The Orange Lantern Corps is waiting. Other suitable candidates: Ebeneezer Scrooge, Tony Montana, and Walter White.

Yellow is the color of fear. Join the original Yellow Lantern — Sinestro — if you are driven by fear, inflicting it upon others, and letting the stuff determine your choices in life. Because in many ways, fear consumes Yellow Lanterns. It becomes them. Yellow Lanterns are able to instill fear into their enemies and can use their rings to wield enormous potential for evil. If you think that your life is driven by fear, sign up, Sinestro is waiting. Other suitable candidates: Voldemort, Cowardly Lion, and Queen Elsa (Frozen). 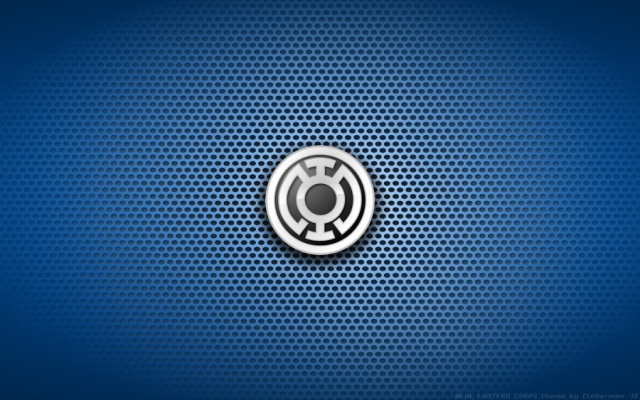 Blue is the color of hope. Hope is arguable the strongest of all the emotions in the spectrum — but it is also the most mysterious and all-encompassing. Hope, in many ways, has a hand in every other emotion on the spectrum. Hope relies often on willpower but is capable of defeating fear, greed, and rage. Those who wield the power of the Blue Lantern have an inner focus that sometimes even they do not fully understand. Their power comes from a place deep within. If you hold hope through the good times and the bad, the Blue Lantern Corps should be a fitting place to land. Other suitable candidates: Samwise Gamgee, Rapunzel, and Chuck Noland (Castaway). 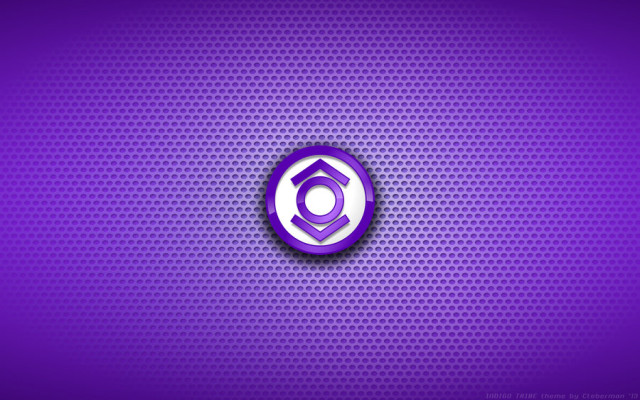 Indigo is the color of compassion. If the greater good always comes first, and all else comes second, the Indigo Tribe is a perfect match. Abin Sur was believed to be responsible for discovering this relatively new source of power and the results were astounding. Those who wear the Indigo Power Rings — whether pure of heart or criminals — immediately feel remorse and empathy for their actions. They truly care. If you are a kind-hearted individual who wants nothing more than for others to be happy, the Indigo Tribe is your home. Other suitable candidates: Dumbledore, Forrest Gump, and Professor X.

Violet is the color of love, and is — surprise, surprise — a very difficult power to reign in. Love is much like anger in that its wielder cannot fully control their actions unless extreme discipline and focus are used. The Violet Power Ring is worn by those who fully know the true value love — be it through loss or gain. If you are a lover who knows full well what love is, the Star Sapphires would make a good choice. Other suitable candidates: Rose (Titanic), Lily Potter, and Trinity. 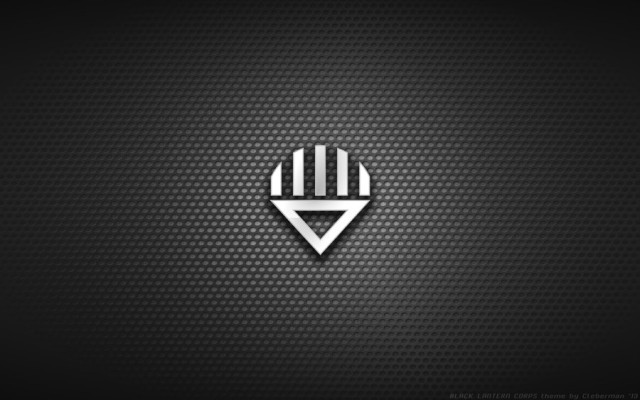 For those of you who do not have any emotions whatsoever…because you’re dead…try the Black Lantern Corps. Black is the color of death. We strongly hope that you might find a better option with one of the other colors, however, the Black Lantern is extremely powerful, and resurrects the dead with a vengeance and a thirst for blood. Other suitable candidates: The White Walkers (Game of Thrones), Dracula, Beetlejuice. 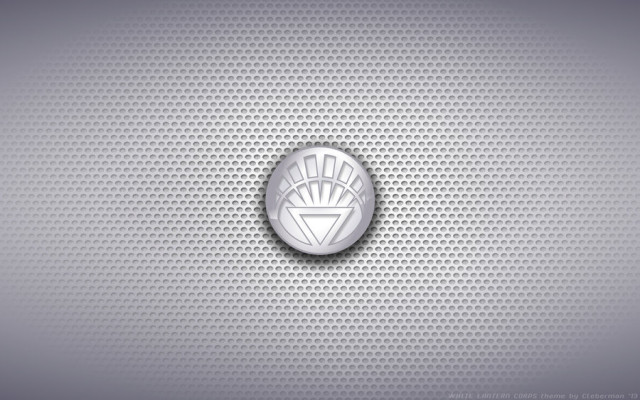 White is the power of life. If your mission is to prevent and defeat death…this is your Corps. The White Lantern Corps is capable of defeating the Black Lantern Corps, and is fueled by the Life Entity, an all-powerful being responsible for spreading life throughout the universe. Other suitable candidates: Gandalf, Jesus, and Aslan.

Did you pick your team yet? Well, we hope that we could at least give you the basic foundation for what it takes to join each color lantern corps. Where do you fit on the spectrum? Let us know what Lantern Corps you’re a part of! Tell us in the comments section!