What We Want to See When STAR WARS: THE CLONE WARS Returns - Nerdist

What We Want to See When STAR WARS: THE CLONE WARS Returns

Star Wars: The Clone Wars is coming back.

Disney canceled the animated series set between Attack of the Clones and Revenge of the Sith in 2013, and though season five was the last full season, Disney and Lucasfilm released a 14-episode sixth season to kind of wrap things up. I say “kind of” because the episodes included in season six were never meant to be the end of the series; they were what was next in the pipeline and in various stages of completion. But now, The Clone Wars is returning with 12 more episodes on Disney’s streaming service in 2019 and untold stories have the chance to be told.

We have an idea of arcs that were lost to cancelation, as Clone Wars executive producer Dave Filoni has talked about them on panels at Star Wars Celebration events. He’s talked about seeing more of Ahsoka after she left the Jedi Order, a story about a kyber crystal that hints at the Empire’s interest in the item (they’re important to the operation of the Death Star’s weapon), and an arc about clones, among other plots. We’ve seen storyboards and even animatics for some of these tales. Some of that will be included in the 12-episode return. All that in mind, this is what we want to see when The Clone Wars returns to our lives: 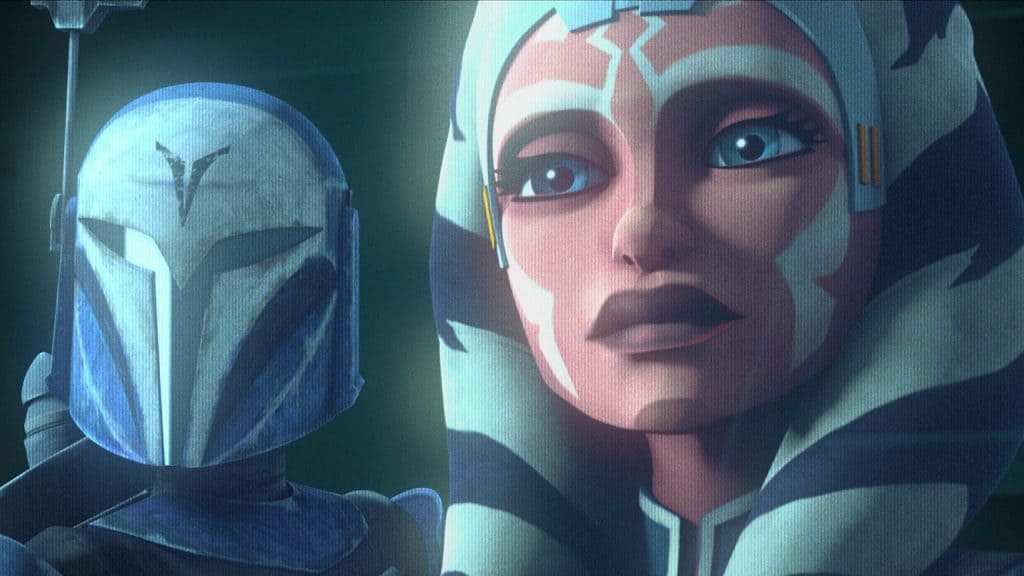 After Ahsoka Tano left the Jedi Order, she still worked with the clones to some degree. We know she and Captain Rex teamed up to oust Darth Maul from Mandalore (read more about Maul’s timeline) in one of the final battles of the Clone Wars, the Siege of Mandalore. Other stories, most notably the novel Ahsoka, have touched upon the epic battle, and I’m drooling over the idea of seeing it on screen. Since Ahsoka is with Bo-Katan Kryze in the trailer for the return of the series, I feel confident the Siege of Mandalore will be part of the return, complete with Maul. Maybe it will hint at how he forms Crimson Dawn.

And you know I cannot wait to see more of that Anakin and Ahsoka reunion.

The bounty hunters of The Clone Wars helped me appreciate bounty hunters in Star Wars. Cad Bane, with his slow drawl and his quick draw is the most badass of them all. Filoni has shown an unfinished clip of a fight between Bane and Boba Fett, and I’m here for seeing that completed for the sake of more Bane (who, by the way, is the first pop culture character I think of whenever people say “Bane”). 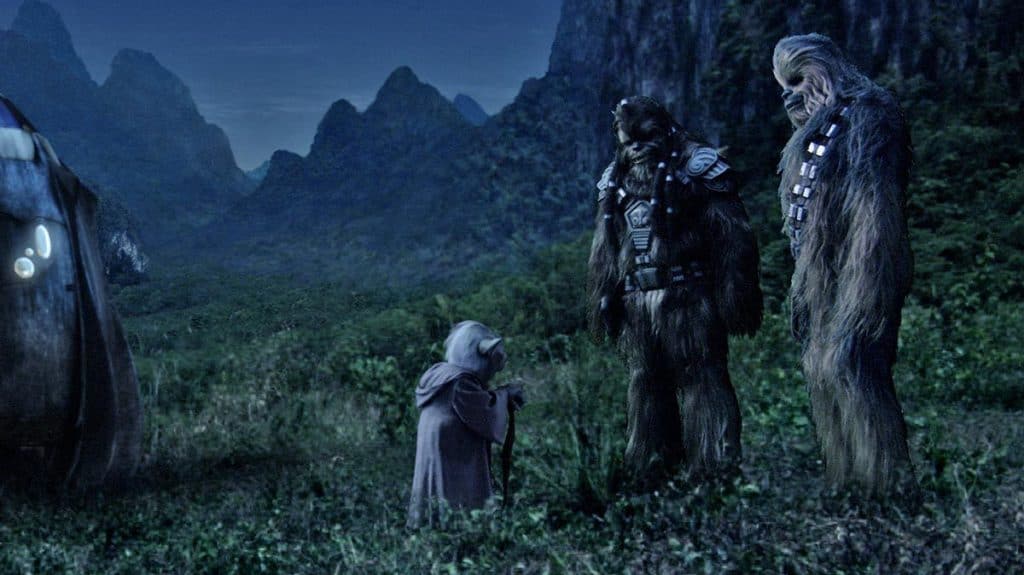 You know how Yoda and the clones end up engaging the Separatists on Kashyyyk in Revenge of the Sith? One planned story saw the Wookiees preparing for battle on their planet; a sketch by Filoni showed Tarfful asking permission from the forest to have the fight. If Yoda were part of this story, it’d be another close link to Episode III.

Asajj Ventress has the most winding and fascinating arc in Clone Wars. A dark side assassin, a Nightsister witch, a bounty hunter, a reluctant hero (when she felt like it)—she’s done it all. The novel Dark Disciple, based on unproduced Clone Wars scripts, detailed her story after the show ended, but I would face a rancor to see some of that tale on the screen, partially because I want to see Ventress and Jedi Quinlan Vos in formal evening attire. 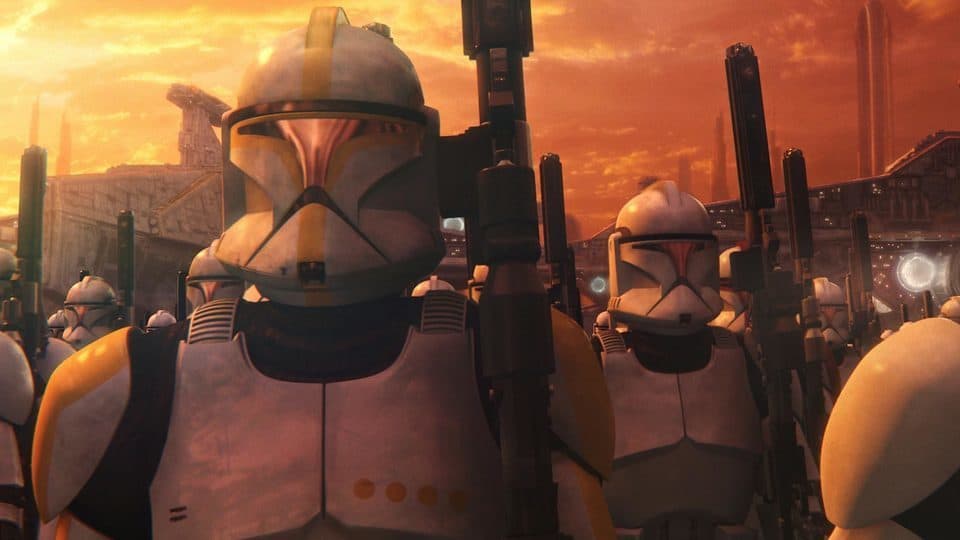 The Republic’s clone army is an important part of the conflict, obviously. The animated series has always taken the time to explore the role of the clone troopers, how they’re treated, and how they contemplate their existence and question their purpose. The arcs focused on the clones have been some of the most emotional, and I can’t imagine they’d be left out of the closing chapter of The Clone Wars.

What do you hope to see when Star Wars: The Clone Wars returns?