What the Heck Is a Modern Metroidvania? - Nerdist

What the Heck Is a Modern Metroidvania?

Every week on Twitch and Alpha hosts Erika Ishii and Trisha Hershberger delve into the world of video games with special industry guests, insightful coverage and a ton of audience interaction. You can join them every Tuesday starting at 4 PM PT.

This week on Game Engine, our hosts will be hanging out with the developers of HOB, an adventure game where you must solve puzzles in a quest to save the planet from a strange infection that threatens everything. The development studio, Runic Games, has forgone the hack-and-slash gameplay style used in their previous titles Torchlight and Torchlight II (which scratched my Diablo itch long before Diablo 3 showed up), and instead have gone with a more open world, puzzle-solving platformer that evokes the feeling of some of the classic Metroidvania games. 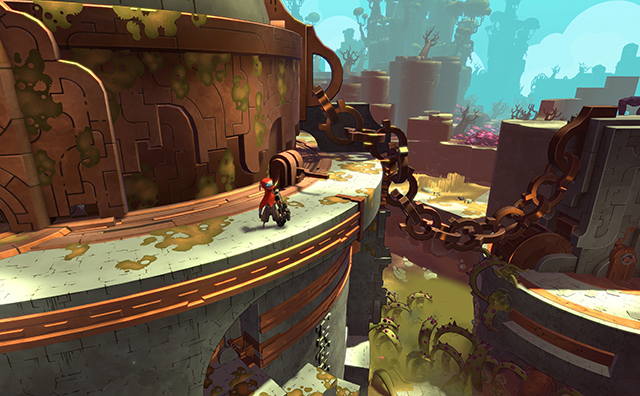 For the uninitiated, Metroidvania may be a term you’ve heard bandied about when discussing some great games, both modern and classic. Games like Guacamelee, Rogue Legacy, Insanely Twisted Shadow Planet, and Cave Story wear that title proudly, but what does it mean to be a Metroidvania-style game?

Metroidvania, which comes from a mashup of two iconic titles – Metroid and Castlevania (specifically Super Metroid and Castlevania: Symphony of the Night), is a subgenre of video games which usually feature vast, interconnected maps to explore rather than linear level design. Large areas of the map are generally inaccessible at first, and Metroidvania games inevitably focus on acquiring upgrades, weapons, and new abilities which allow the player to backtrack through the game, opening up new areas of exploration with each new discovery. Metroidvania games often feature platform and spacial puzzles, fast-paced combat, and ever-increasing difficulty. 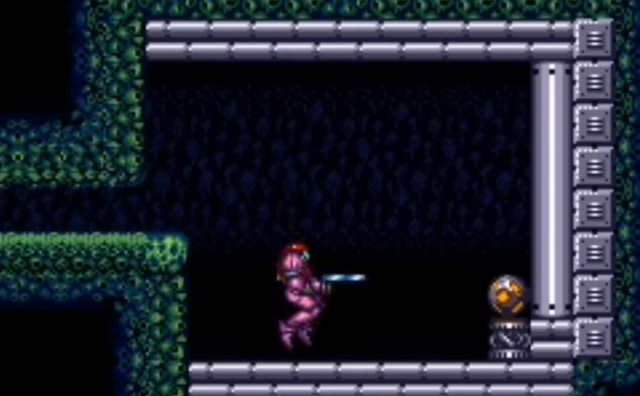 Though there are many excellent modern (and classic) examples, the two definitive tiles that gave the genre its name merit special consideration. In Metroid, you play as Samus Aran as she travels to alien worlds in the service of the Galactic Federation and in defiance of the threat of Mother Brain and the space pirates. You will navigate vast underground labyrinths, face down terrifying alien foes, and acquire many upgrades to your Chozo-designed as you strive to bring peace to the galaxy. Samus’ Power Suit, with its evolving weapons and mobility systems, is the bounty hunter’s most iconic piece of gear, and in HOB, the silent protagonist will also gain upgrades and new abilities that will help them in their journey. 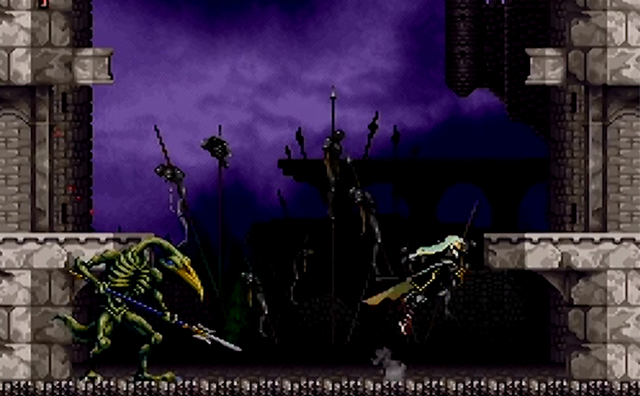 Similarly, Castlevania features exploration, this time through the nightmarish castle belonging to Count Dracula. As different members of the Belmont clan (and occasional guest stars like Alucard), you will delve into the darkness to face down the horrific monstrosities summoned by the Lord of Shadow. In HOB, the creatures you face will stand in stark, hideous contrast to the game’s lovely, pastoral presentation. Hopefully you make it out in one piece.

Some might deride Metroidvania style games for the emphasis on backtracking, but the sense of progression that HOB’s upgrades gives you will keep the game feeling fresh and its emphasis on ambiance and exploration give it a life of its own. 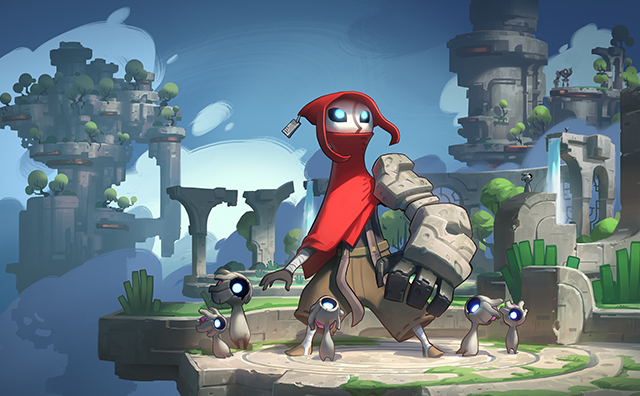 Check out this week’s Game Engine (on Twitch and Alpha Tuesdays at 4:00 pm – 6:00 pm Pacific) to learn more about HOB with Erika and Trisha. What are your favorite Metroidvania games? Let us know in the comments below!