by Michael Walsh
I’ve never fully understood what the issue was with replicants coming to Earth in Blade Runner. So they look like us, big whoop. Now I understand completely, because there’s something incredibly unsettling about seeing a face that looks completely human but isn’t. I just didn’t appreciate that until I visited the website thispersondoesnotexist.com, which uses artificial intelligence to generate totally realistic faces for imaginary people. 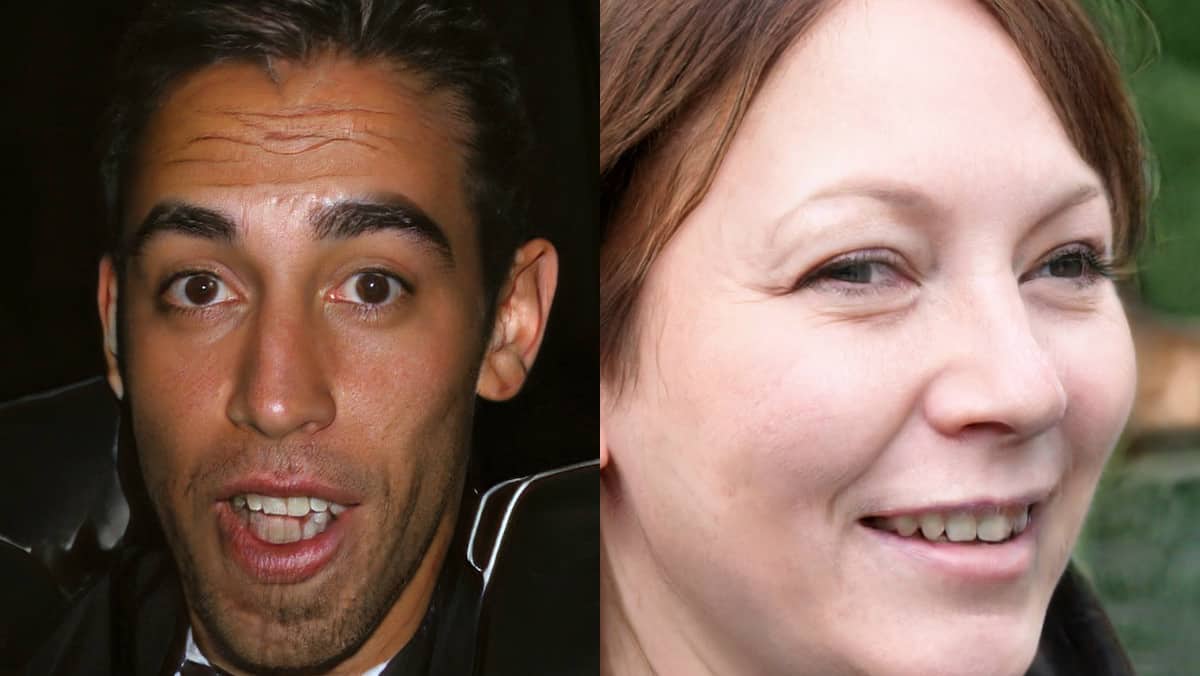 This endlessly fascinating–and terrifying–site (that we came across at The Verge) comes from software engineer Philip Wang. Using the network StyleGAN created by researchers at Nvidia, Wang made made a site that will “generate a new facial image” every time you refresh it. The way it works is his algorithm pulls from a huge set of real images and cobbles them into an all new, fake face that almost always looks indistinguishable from an actual human who lives on this planet. 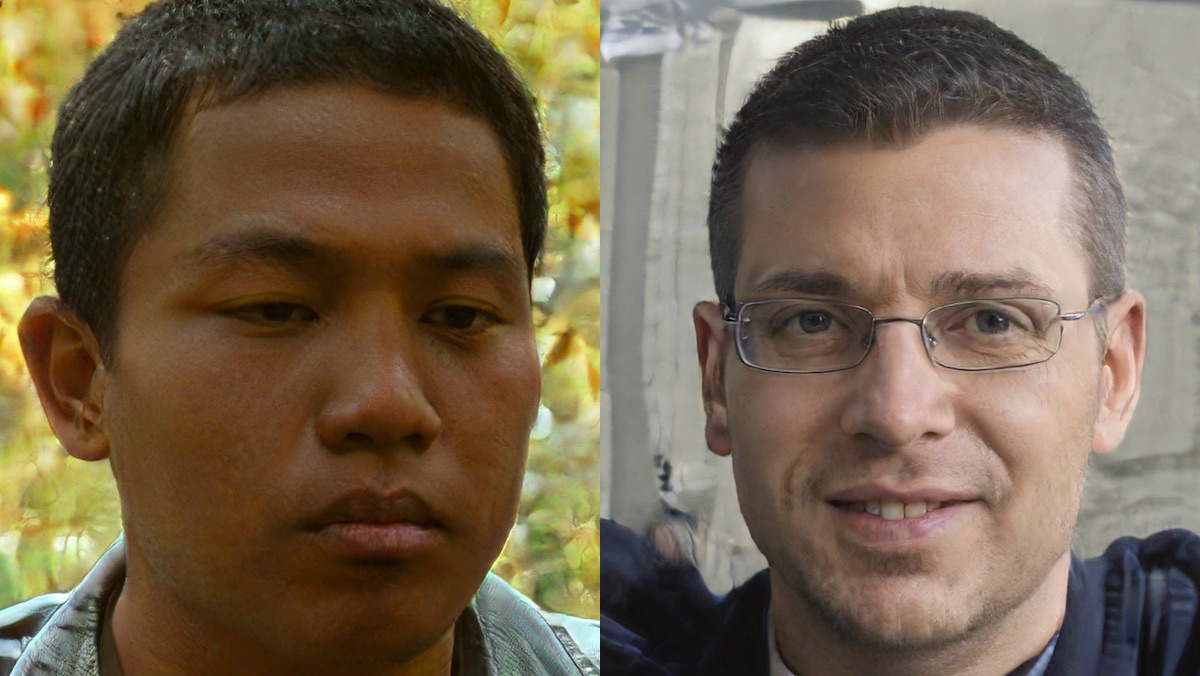 Wang said he made the site to “raise some public awareness for this technology,” because “faces are most salient to our cognition.” This is obviously both amazing and also upsetting, since we already live in a world where people easily steal physical identities to deceive others online. Now they can easily access incredible A.I. technology to create someone from whole cloth that they can then use for a profile image. It’s basically impossible to tell the difference between who is real and who isn’t. 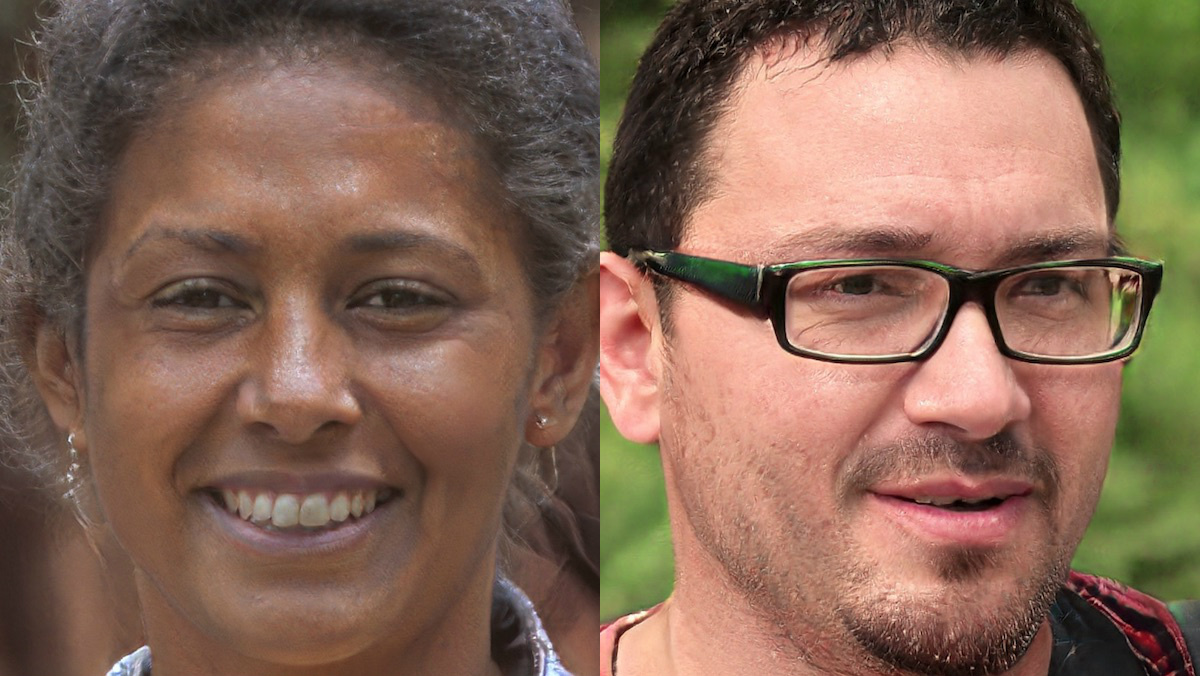 As Wang notes, this technology isn’t limited to just faces. The researchers whose work he is using “have also included pre-trained models for cats, cars, and bedrooms in their repository that you can immediately use.”And you know what that means: the next cat meme you see might not be real. That kitty might be computer-generated.

That’s even worse than the idea of replicants running around.