Witty “Be Our Guest” Parody Reminds People to Wear a Mask

At this point, it probably shouldn’t be shocking. But we’re still stunned—and always will be—that wearing a face mask during a global pandemic has become a political issue. There’s no anti “cover your mouth when you sneeze” movement for a reason. Yet here we are, over seven months into this nightmare, still looking for ways to convince others to do the bare minimum to keep themselves and others safe from COVID-19. It’s all so tiresome. But we just got a pickup from the newest attempt to get that life-saving message across. It uses one of Disney‘s best songs to serve up some hard truths.  Beauty and the Beast‘s “Be Our Guest” has been transformed into the spot-on parody “Wear a Mask.”

And even if it doesn’t convert anyone to the cause, it’s damn funny.

YouTuber Noah Lindquist wrote and performed this spoof of Disney’s iconic track (which we first came across at Boing Boing). It’s an angry, but jovial, pro-face mask musical number. This isn’t exactly kid-friendly, though. The song has bleeped out swears and takes aim at a certain cable “news” station that has been peddling anti-mask propaganda. Also, this song has a piping hot dish of calling-out “Karen” BS.

Yes, you can breathe with the mask on. And wearing one is not “oppression.” 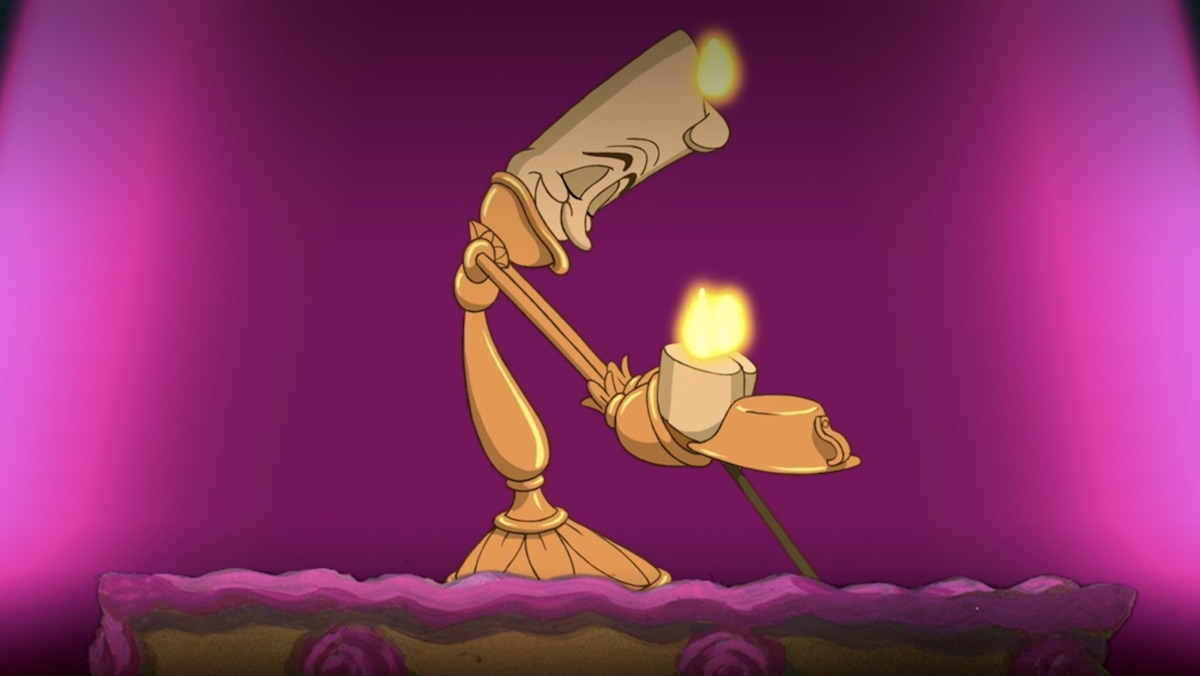 Now, before anyone says, “But Lumière and the other servants aren’t even wearing masks in this video,” please remember they are candlesticks, teapots, and other various household objects. They don’t breathe air and they don’t have lungs. That’s why they don’t drown when they get washed in the sink. Unlike people, they aren’t a threat to anyone, even without a face mask. They would have to have COVID germs on them and then Belle or the Beast would have to rub them on their nose and mouth. Even the most anti-face mask people wouldn’t do that. Right? Right?

Actually, based on what we’ve learned in 2020, maybe they would. So since we clearly can’t convince people like that to be safe, please “wear a mask, wear a mask, is this really much to ask?” No, it isn’t.

TAGGED: Face Masks, Be Our Guest, Beauty and the Beast, COVID-19