This summer we plan on spending a whole lot of days indoors. Specifically inside air-conditioned movie theaters, watching as many films as we can. Right at the top of our list of seasonal must-sees is the adaptation of Lin-Manuel Miranda’s Broadway musical In The Heights. It comes to theaters and HBO Max on June 10. If there was any doubt we want to see it on the biggest screen possible though, Warner Bros. Pictures has released the first eight minutes on YouTube. And it’s full of so much energy, no amount of AC will prevent viewers from feeling the heat.

Hot damn! We’re exhausted from watching that, in the best way. Everything about this scene works. From the way it introduces the characters and setting, to how it begins to develop plot lines and motivations. All delivered with incredible performances, music, and dancing.

Most important might be the cinematography on display here. It’s superb from start to finish. Especially that shot of Anthony Ramos’ Usnavi singing from his store’s window. He frames the reflection of a street full of dancers. Musical adaptations are often only as good as their directors ability to transfer a stage show to the medium of film. 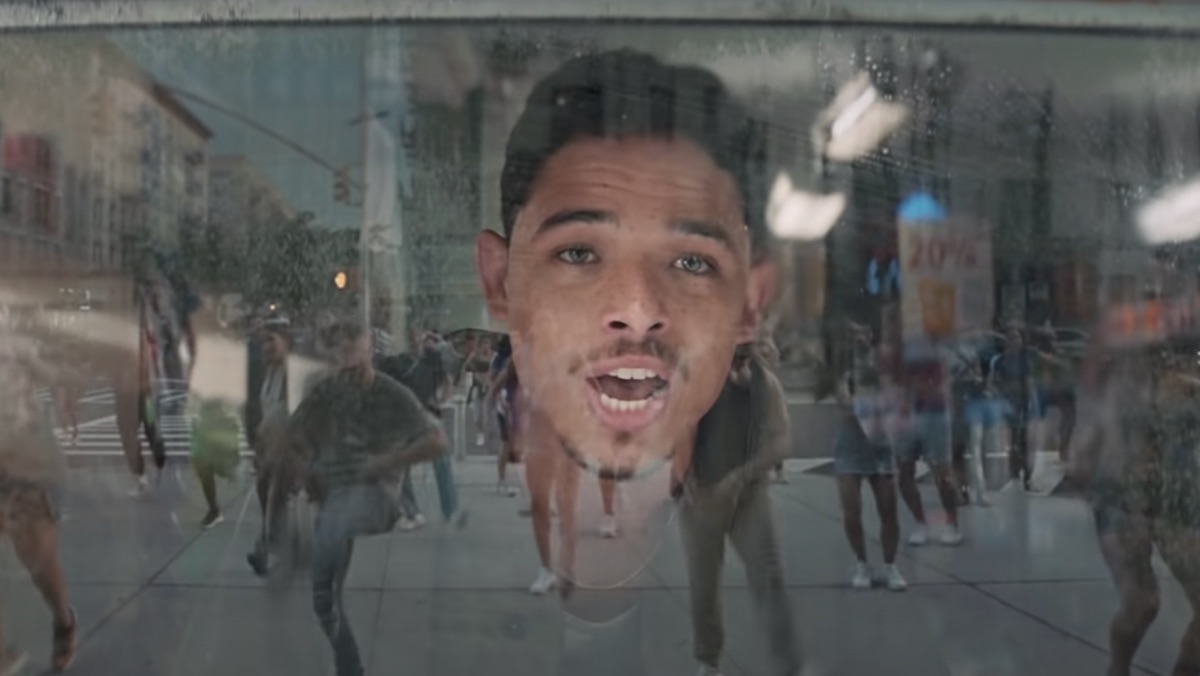 If this is your first introduction to the film make sure you check out the movie’s trailers. This is also the official synopsis from Warner Bros.:

“Lights up on Washington Heights…The scent of a cafecito caliente hangs in the air just outside of the 181st Street subway stop, where a kaleidoscope of dreams rallies this vibrant and tight-knit community. At the intersection of it all is the likeable, magnetic bodega owner Usnavi (Anthony Ramos), who saves every penny from his daily grind as he hopes, imagines and sings about a better life.” 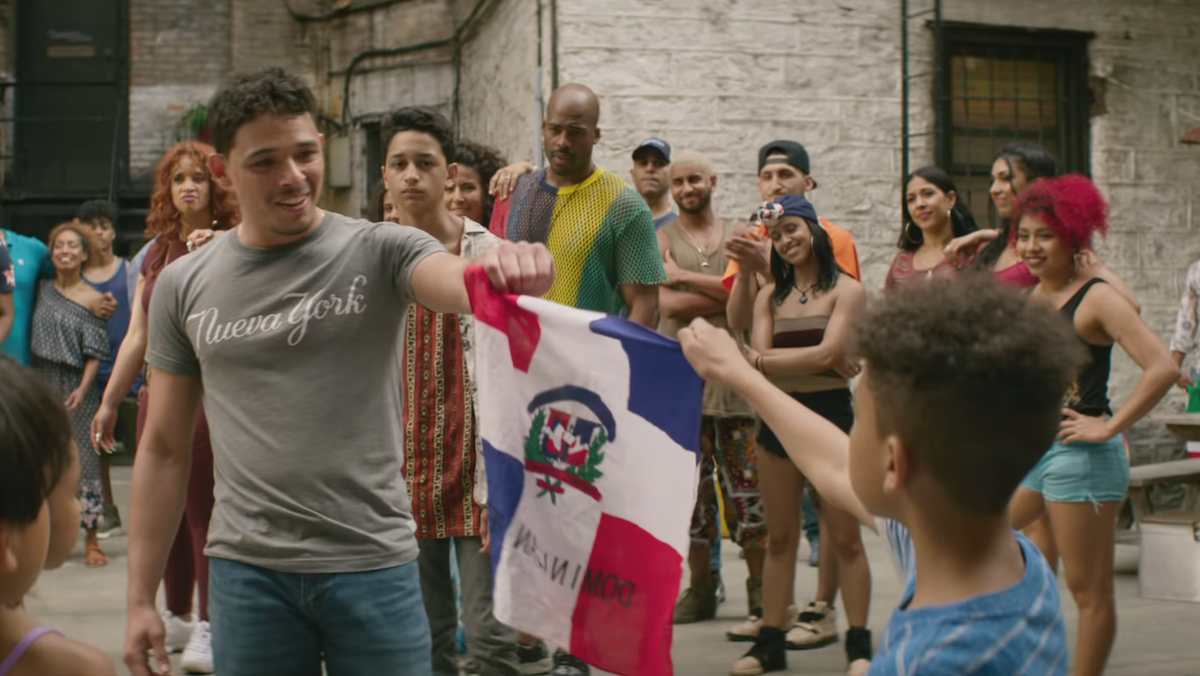 We’re going to end up watching it on HBO Max. But only after we’ve seen it in theaters first. A movie with this much energy needs the biggest screen possible to contain all of it. The air conditioning won’t hurt either.