Impressions, as their name implies, never get old. Especially Star Wars impressions. Like the 10 in the below video from voice actor, Greg Jones, who can perfectly emulate everyone from Chancellor Palpatine to Kylo Ren.

Jones, a self-described “Hobbit” and “Proud Geek,” recently posted the above video to his Instagram page. Since then, the video’s gone viral on Reddit, and it’s obvious why: Jones has a voice with more range than an orbital-class rocket.

Unfortunately, as of this writing, Jones has not yet recorded his version of the voices that have been requested since the video’s release; such as Lando and Anakin. Jones has, however, recorded another video featuring his rendition of an equally large handful of characters from Harry Potter.

Those now in the mood for more flawless impressions don’t need to look very hard. This singer, for example, can nail 29 different cartoon characters—all while singing “Toto” by Africa. And this TikToker, like Jones, is also incredible at using The Force (of changing pressure levels in his airways). 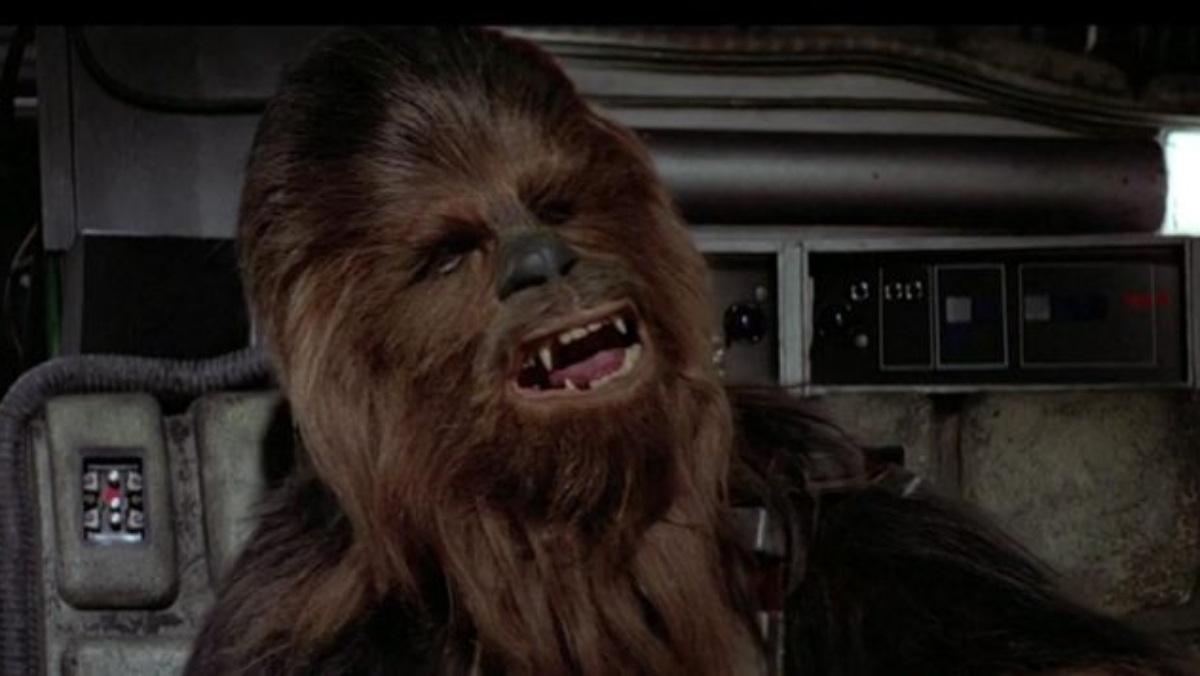 There are also a lot more impressions from Jones on TikTok, which are not related to Star Wars. (For some weird reason.) The voice actor can, for example, nail an indignant Gandalf who needs to pay his electricity bill. Jones is also able to nail a Smaug impression, which makes us think he should do a compilation video like those above for Lord of the Rings. And if he did a three-parter for unique characters from each of the movies, we wouldn’t be mad at it.