If you’re looking for new reads during quarantine, why not try out some NSFW visual novels? As reported by The Daily Dot, the indie games marketplace itch.io is offering 14 new games with queer romantic content. That includes 10 visual novels. And everything 10 visual novels, for only $10. And by taking advantage of this offering, you not only get some awesome new content in your life. You can also help support a Black Lives Matter fundraiser.

Hosted by Truant Pixel, the bundle was organized by Vice President Souha Al-Samkari. Samkari was inspired to create The Visual Novel Romance Collection for Black Trans Lives collection after itch.io’s recent Bundle for Racial Justice and Equality turned down submissions with adult content. Calling on creators and game developers, Samkari took matters into her own hands. 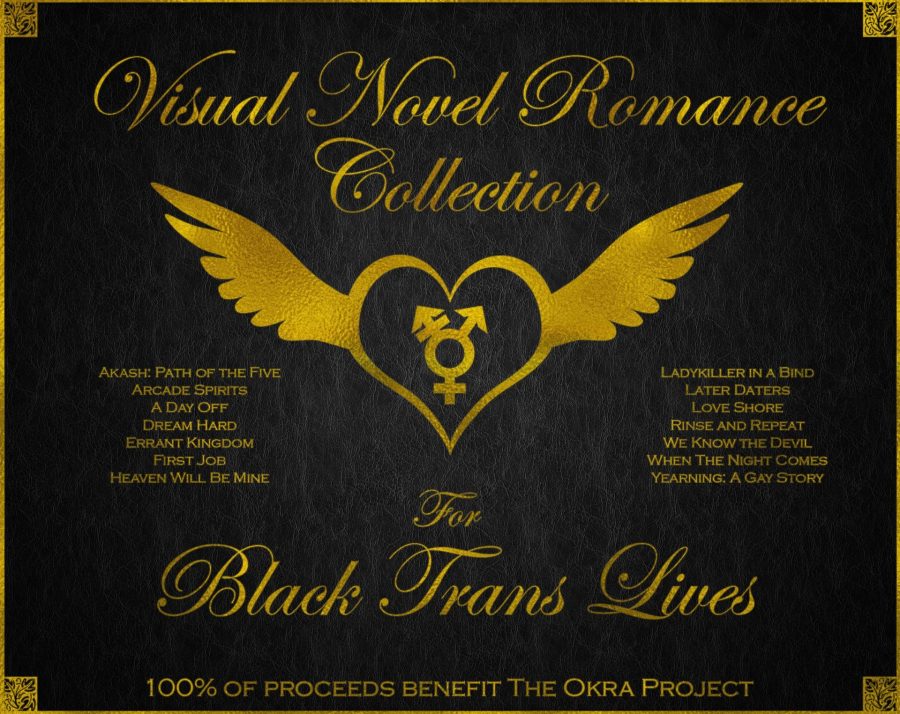 As Al-Samkari told The Daily Dot, “There was so much going on at the time [in June], and of course all of it still is⁠—but since it was Pride month at the time, the thought was to try and do something to help Black LGBTQ folks specifically. Naturally Black Lives Matter and Pride ought to be considered year round, so we didn’t want to rush and get it done in June, and pushing it out to July would allow us the time to organize properly.” 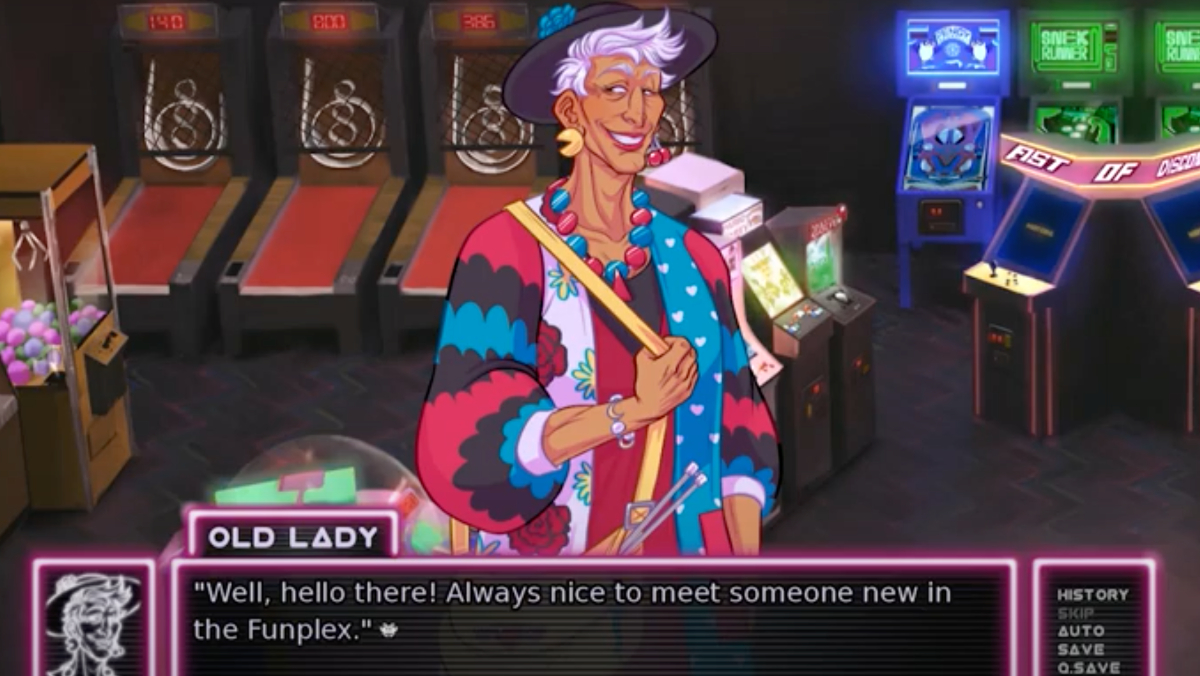 All sales go directly towards The Okra Project, a charity that provides mental health services to Black trans people.

The Visual Novel Romance Collection for Black Trans Lives starts July 10 and will be available until July 31. We encourage you to check out the amazing games and novels that the bundle offers. You may just find your new favorite story—and you’ll help a great cause.