Virgin Galactic Is Working on a Plane that Goes 2,300 MPH - Nerdist

Virgin Galactic Is Working on a Plane that Goes 2,300 MPH

Virgin Galactic, the spaceflight company working on spaceplanes and the like, has released its design for a new commercial aircraft. And while there’s no prototype yet, Galactic is setting its sights very high. Both literally and figuratively, as the new aircraft will travel 60,000 feet above Earth’s surface at 2,300 mph. 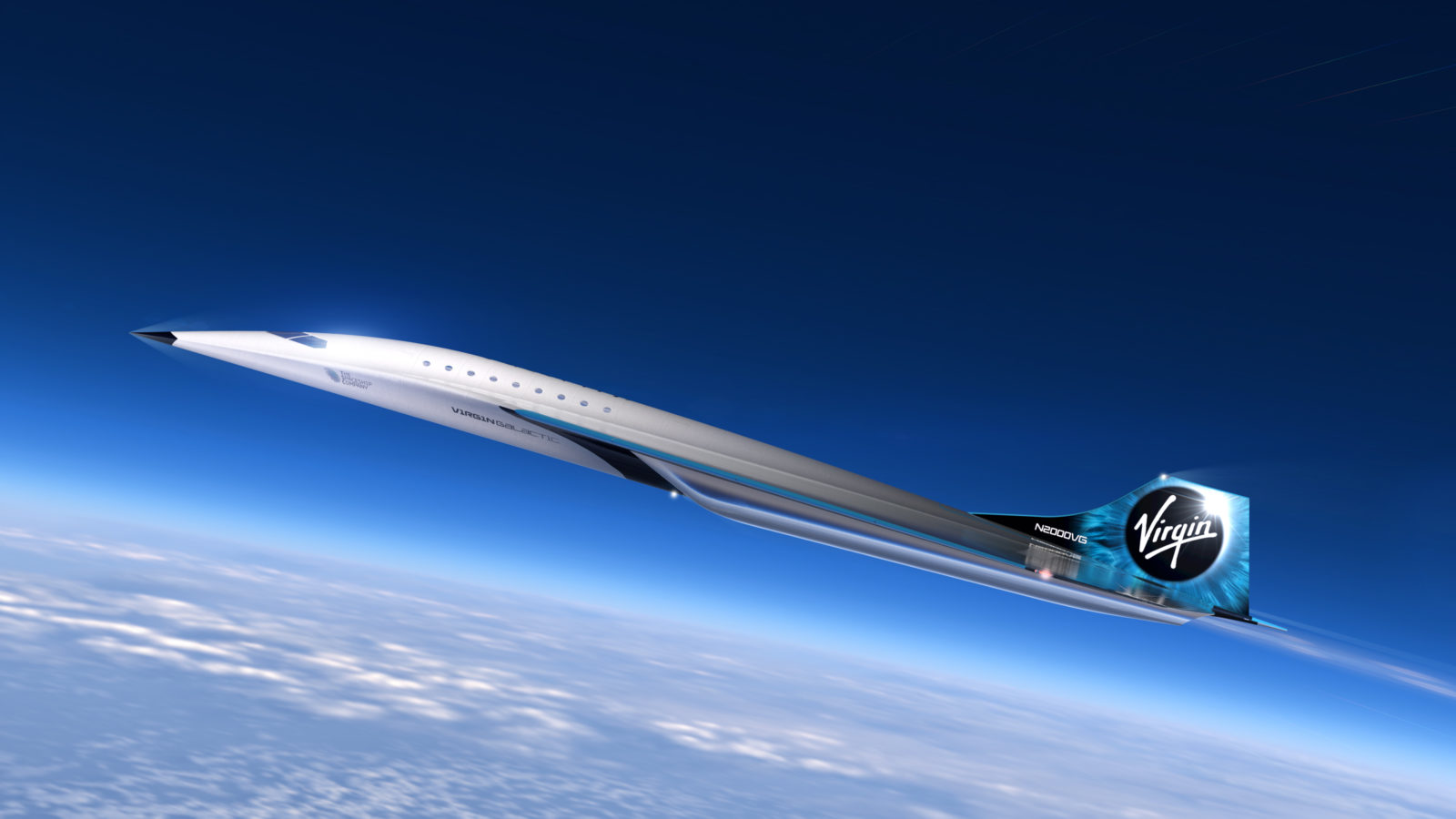 Engadget reported on the newly revealed aircraft design, which the British company showed off in a recent press release. The press release noted that this is the first stage design for the high-speed aircraft. Galactic also announced that it’ll be working with Rolls-Royce to develop new propulsion technology for high-speed commercial aircraft.

Galactic says that the basic parameters of the high-speed aircraft include: the ability to travel at Mach 3 speeds, capacity for somewhere between 9 and 19 people, and cabin layouts that can accommodate Business or First Class seating setups. The aircraft will also take off and land like any other aircraft, and will fly from normal airports.

“Rolls-Royce brings a unique history in high speed propulsion, going back to the Concorde, and offers world-class technical capabilities to develop and field the advanced propulsion systems needed to power commercially available high-Mach travel,” Rolls-Royce North America Chairman & CEO Tom Bell said in the press release. The Concorde was a supersonic passenger aircraft that could reach speeds of 1,550 mph, but was decommissioned in 2003.

One of the other big highlights Galactic focuses on is the aircraft’s “state-of-the-art sustainable aviation fuel.” And even though Galactic doesn’t describe the fuel, the company still says it will inspire the rest of the aviation industry to adopt more environmentally friendly propulsive systems. 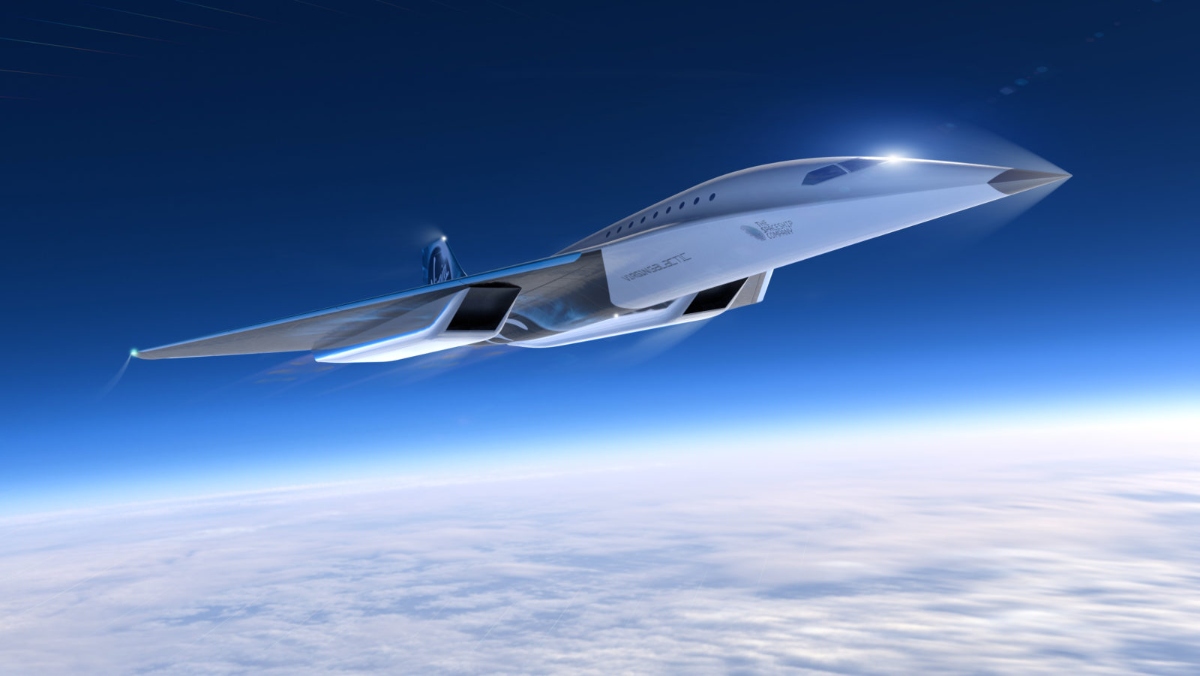 Unfortunately, it’s not clear when Virgin plans on building and testing a prototype of the aircraft. Although the company has been testing its spaceplane recently, which will ultimately allow passengers to experience microgravity. Which means the odds of Galactic building this new, sleek bird for real are sky high.

What do you think about Virgin Galactic’s new Mach 3 aircraft design? Would you be comfortable cruising around the globe in one of these? Let us know your thoughts in the comments!