VIKINGS Will End After Season 6 - Nerdist

VIKINGS Will End After Season 6

The History channel’s popular and celebrated drama series Vikings will take its final bow this year. According to Deadline, the upcoming 20-episode sixth season will be the show’s last. We’ll miss all of that glorious battle footage, the blood-splattered faces, and Lagertha and Torvi’s fabulous braids, but six seasons is a good run for any series as dense and well-made as Vikings. And, it turns out, we don’t have to wait too long for more Vikings tales, as series creator Michael Hearst is already at work on a followup series.According to Deadline, Hirst and MGM Television are looking to extend Vikings into a new series, with the same creative team, so they can continue their saga in a fresh, new way. The new project hasn’t been formally announced, and we don’t know for sure if it will move beyond these initial stages, but it’s exciting to hear that they’re still dedicated to telling stories in the Vikings world. Where it could go next remains to be seen; we likely won’t have an idea until the finale airs in 2020. 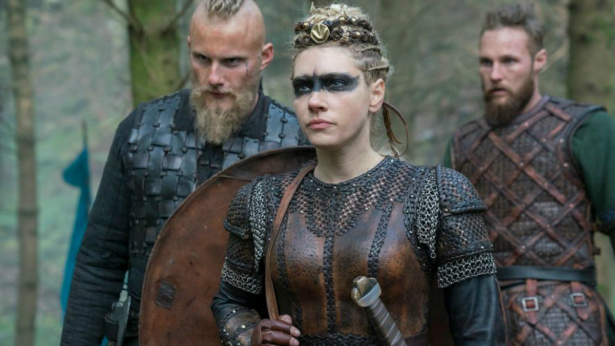 The showâ€”which follows Ragnar Lothbrok, a legendary Norse hero, and the reign of his familyâ€”will finish its fifth season on January 30, with the the first part of season six expected to debut later this year. Since it first hit airwaves in 2013, it’s been History’s number one scripted series. And though the followup series isn’t official just yet, History did confirm that the sixth season will indeed be the last.We’re sorry to see the show go, but excited to see what Hirsh and co. cook up next. As long as there are braids, we’re already sold.