Researchers at Oxford University in the U.K. have just released, as a pre-print paper, a study concluding, in part, that video games have a positive correlation with player well-being. Although, as is the case with many behavioral studies, there are serious limitations for this claim. The authors still seem optimistic, however, that, in some cases, more playtime does indeed equate to more contentedness.

For the study, which can be found here, the researchers surveyed 3,274 players (all 18+) playing one of two games, both of which support online interaction: Nintendo’s Animal Crossing, and EA’s Plants vs Zombies: Battle for Neighborville. Animal Crossing, for those who have yet to be consumed, is a Nintendo game that lets you fish, plant trees, make furniture, and generally be merry as one of many little digital villagers. Plants vs Zombies is a “zombie apocalypse” game that pins, you guessed it, plants against zombies.

“Previous research has relied mainly on self-report surveys to study the relationship between play and wellbeing,” Professor Andrew Przybylski said in an Oxford press release. Przybylski, the Director of Research at the Oxford Internet Institute and lead author of the study, added that without objective playtime data, “those proposing advice to parents or policymakers have done so without the benefit of a robust evidence base.”

Our study says nothing about causality. It's cross-sectional after all. However, it does show the need for adequate data to test claims about tech and well-being. And researchers cannot always obtain these data by themselves.

In regards to specific findings, the researchers saw a “small positive relation between game time and well-being,” with those who had the most “need satisfaction” experiencing the most enjoyment. In other words, the players who felt like they fulfilled their in-game goals most experienced the most enjoyment.

The researchers also found that players’ real playtimes, rather than the playtimes they estimated for themselves, correlated with well-being. Perceived playtimes, in contrast, which players consistently overestimated, did not correlate with an uptick in well-being. 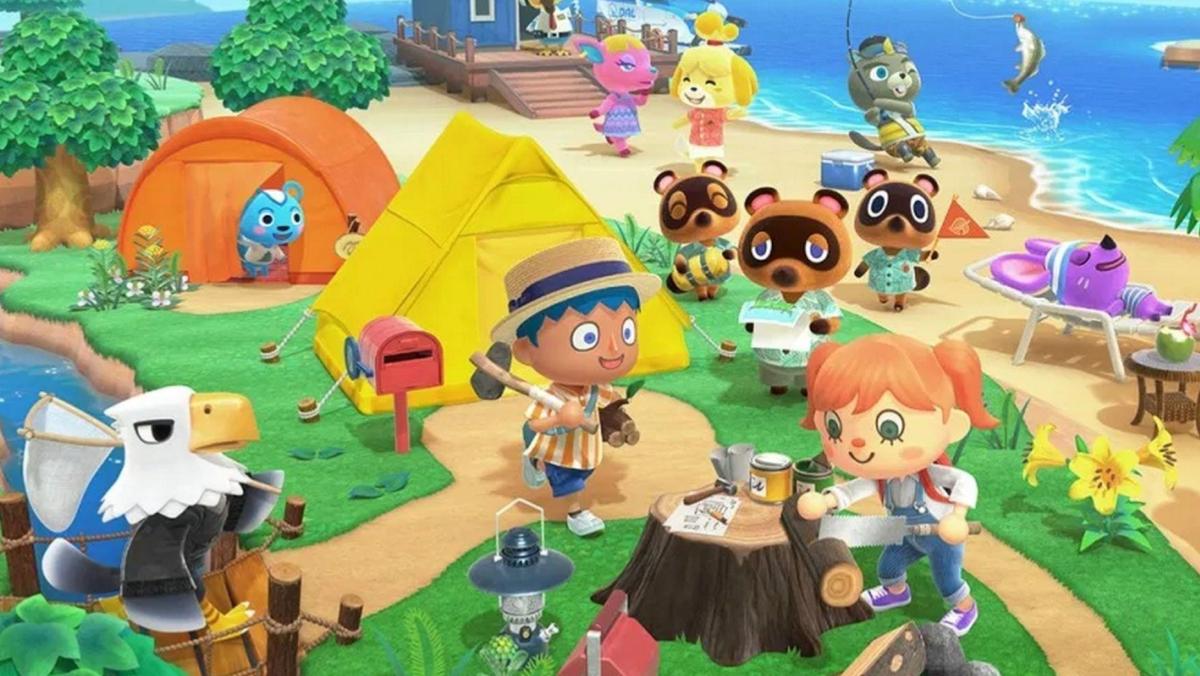 Unfortunately, the authors clearly note this study does not necessarily imply causality. The researchers say, for example, that the correlation may be due to happier people gaming more; likewise, people who game more may simply derive more enjoyment from gaming. There are also, of course, a few more than two video games out there.