Since its release 15 years ago, The Venture Bros. has become one of the most influential and beloved cartoons of recent years. To celebrate that massive milestone as well as the release of Go Team Venture!: The Art and Making of The Venture Bros. book—out now from Dark Horse Comics—we chatted with co-creator Jackson Publick about making something you love for over a decade. 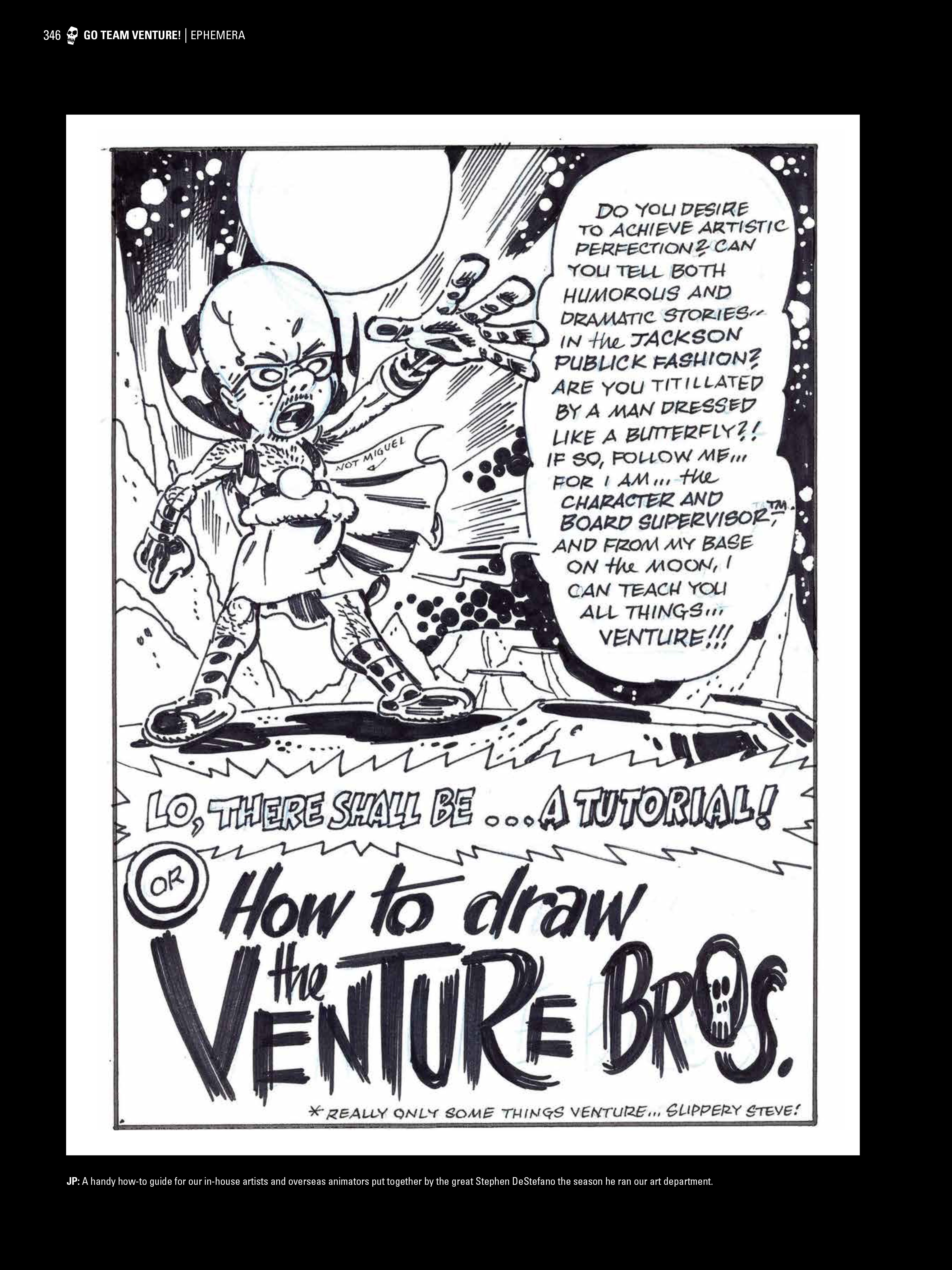 The Venture Bros. first aired in a world untouched by the MCU and the multitude of superhero movies and superhero parodies that have followed. As an early adopter of superhero satire I wondered how Publick felt about the contemporary superhero saturation. “As someone who loves this stuff, it’s amazing,” he said. “Anytime I have even the most minor criticism of any of the films I just want to go back to my eight-year-old self who was watching the crappiest Spider-Man TV and be like ‘Oh my god! The future is great.’ It’s only been a good thing for us, because anything that was considered too insider or nerdy… well, now the whole culture is in on the joke!” 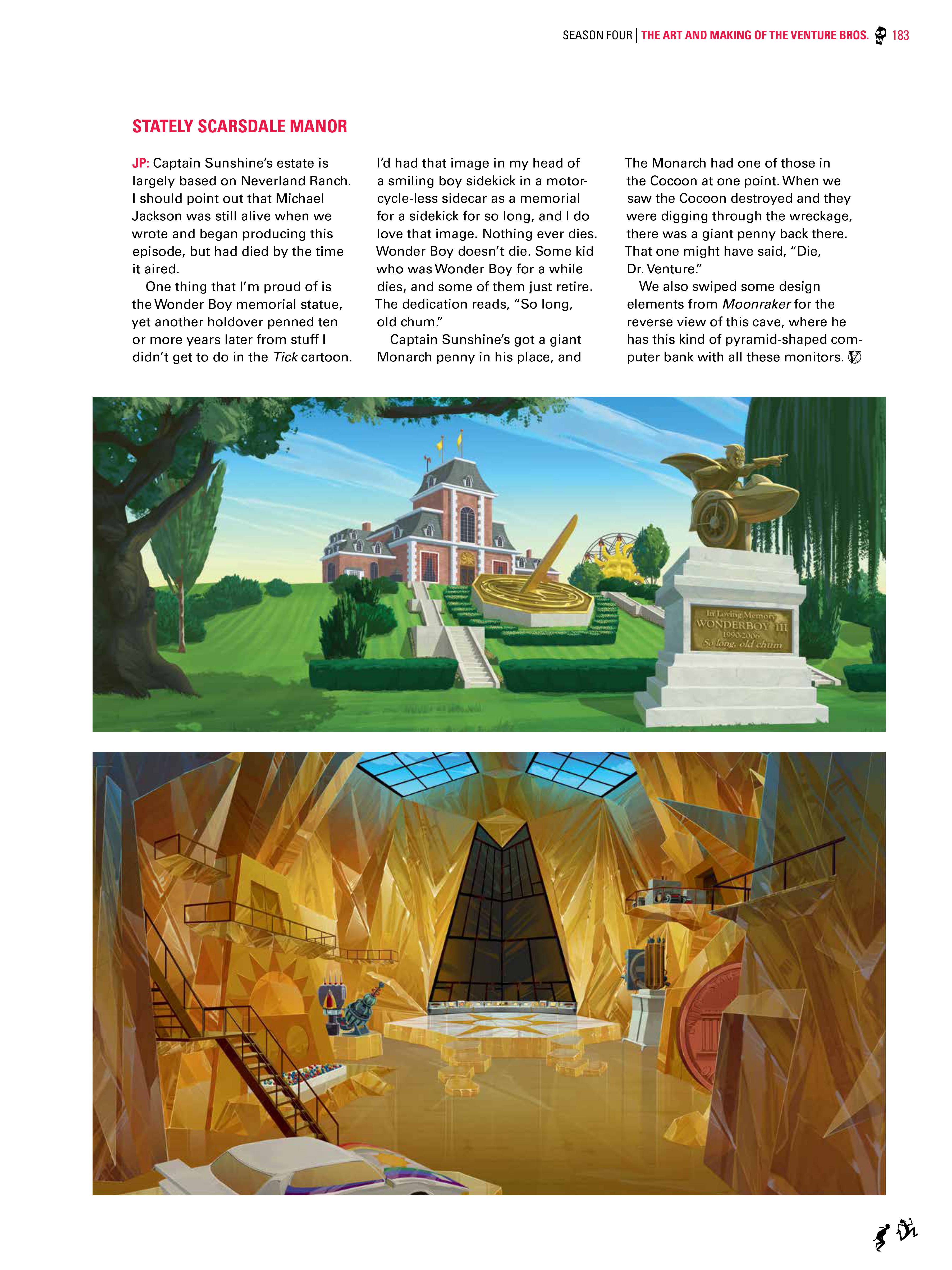 The new art book Go Team Venture!: The Art and Making of The Venture Bros. was a project years in the making, Publick told me. “We actually started planning the book a really long time ago—around season five, I think,” he said. “The impetus for wanting to make it in the first place was that I was just really proud of our production art, our painters, designers, storyboarders, and I wanted to show that stuff off.”

However, the project began to change as the team worked on it and Publick had a realization. “When we got into it and started pulling art, I realized that we’re not like a lot of other shows that have these art books,” he said. “We didn’t have a long development project. We didn’t have a lot of time or money for exploratory design concepts. We don’t have these fantastic production design tests.”

And though this has always worked out for the series, it made Publick apprehensive about the book. “We started as a low-budget, snarky thing and we were always making stuff to order,” he said. “We need a background for this scene, we need a character for this scene, etc. So I panicked at first. As beautiful as these background paintings might be or how cool a character design is, it’s not a very exciting book to show empty backgrounds, or characters standing stock still for the animators.” 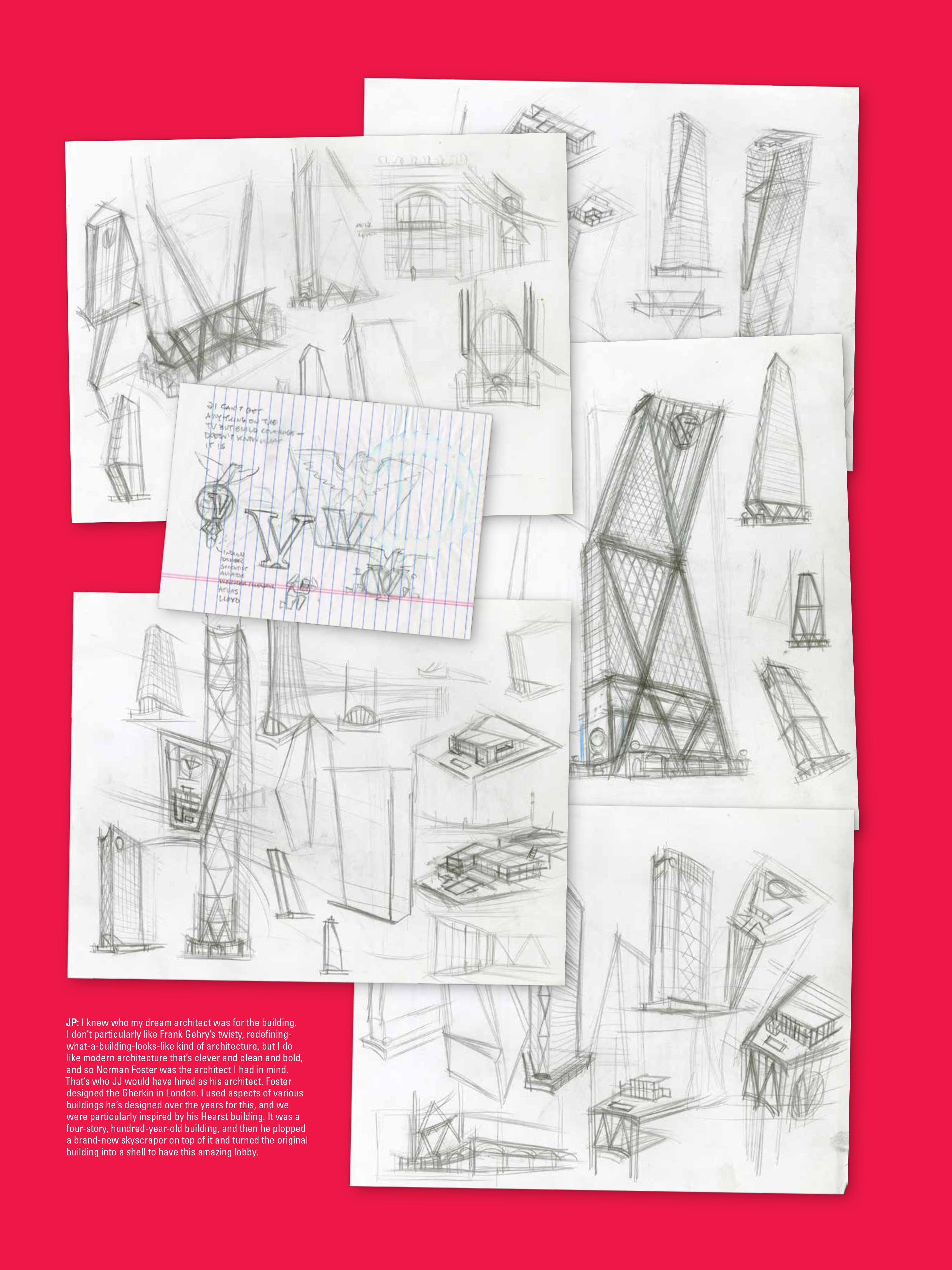 As with all the best creative endeavors, the book evolved naturally and became something that suited the attitude of The Venture Bros. and its creators. “We kind of decided to wrap our heads around this sort of behind-the-scenes conversation about the show, which is actually much more in line with the way we approach The Venture Bros,” Publick said. “It’s always been kind of a conversation with the audience. Adult Swim is that way, too. There’s [the idea of] letting you in on the thing behind the curtain.”

Publick laughed, “So the book plays out a lot like our DVD commentaries. It’s a conversation, except on our commentaries we never actually talk about the show, we talk about everything but. We have a lot to say and there’s always a ton of stuff that doesn’t make it into the show and a ton of thought that goes into something that’s barely touched on screen.” 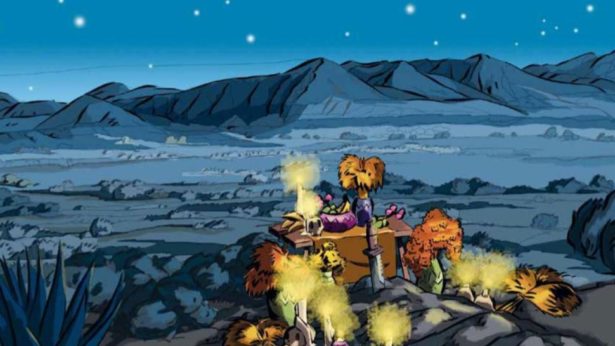 You can grab Go Team Venture!: The Art and Making of The Venture Bros. from Dark Horse right now! Will you be picking up the book? Just want to know what’s going on in Jackson Publick’s brain? Love The Venture Bros.? Let us know below.