by Michael Walsh
Funko has announced its newest figures and they are downright obscene. But we mean that in the best f***ing way possible. The only politician, real or fictional, with a 100% approval rating has finally been elected for her first term as a Funko Pop, and Selina Meyer is bringing along some of our favorite Veep costars to help her serve. 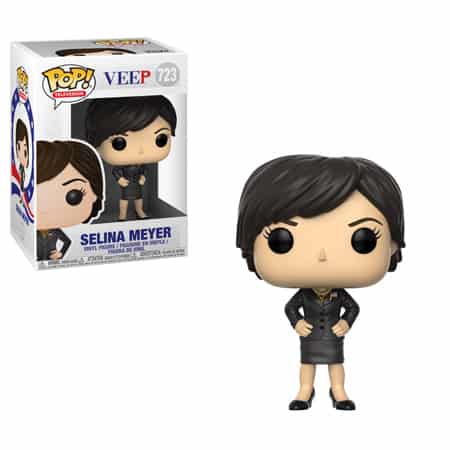 Julia Louis-Dreyfus’ former vice president-turned-president and world-class vulgarian Selina Meyer will soon be available for the American people to take home in Funko Pop form. The first figure features her in her famous short haircut from season three, and the other long-haired figure, a one-in-six chase collectible, has her in a red power suit also adorned with an American flag pin. 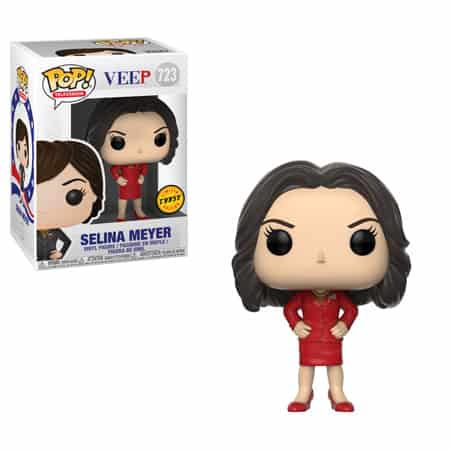 Of course wherever Selina goes so does her loyal assistant/bag boy Gary, who is also getting his own Pop figure that includes him carrying Selina’s ever important cup of coffee. 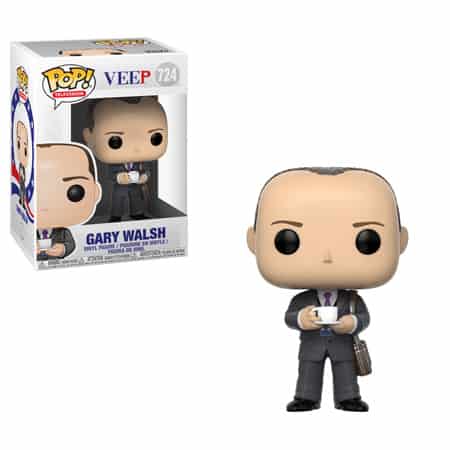 He’s not the only aide Selina will be able to rely on, though. The always pleasant and optimistic Richard Splett is along for another campaign, and he’s holding his notebook full of helpful suggestions. 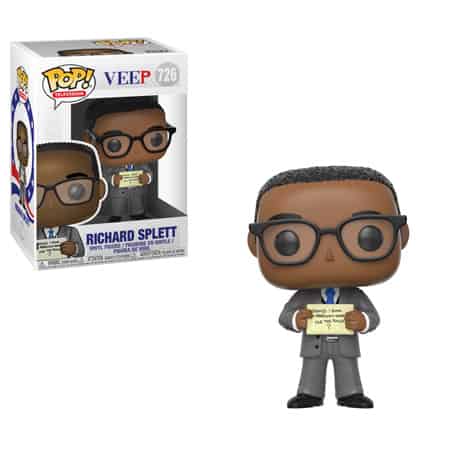 But what fun is it to have Selina around if she can’t make fun of Jonah, which is why “the skyscraper of s***” is the final figure in the collection. He’s decked out in his former White House aide clothes (and not his stupid candidate glasses). 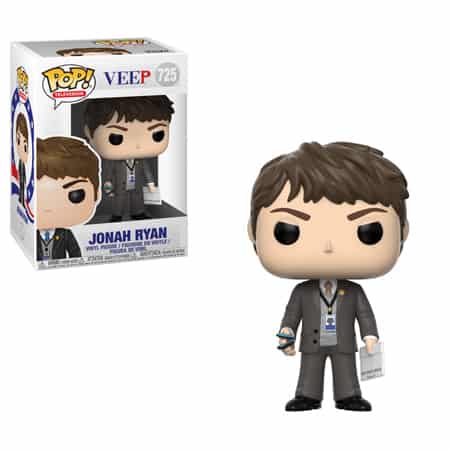 All of the figures will be available this September, which guarantees at least one politician won’t let you down on Election Night.

What other Veep characters do you want to see added to the collection? F***ing tell us in the comments below!