'Vampire: The Masquerade' 5th Edition Is Coming This Summer - Nerdist

‘Vampire: The Masquerade’ 5th Edition Is Coming This Summer

Many fans of White Wolf Entertainment’s World of Darkness and Vampire: The Masquerade have been waiting… upwards of fifteen years for the next edition of the tabletop game. For better or worse, our vampire fix has been maintained by the 20th-anniversary edition of the books that spruced up some rules and compiled content but were never true revisions. We at Geek & Sundry are huge fans, and we’ve even run special a one-shot episode of Critical Role in the World of Darkness.

On Monday, White Wolf Entertainment announced that they would be partnering up with Modiphius Entertainment to distribute Vampire: The Masquerade 5th Edition (V5) worldwide in English. With pre-orders beginning this Saturday, the 28th of April, and will start shipping later in August. 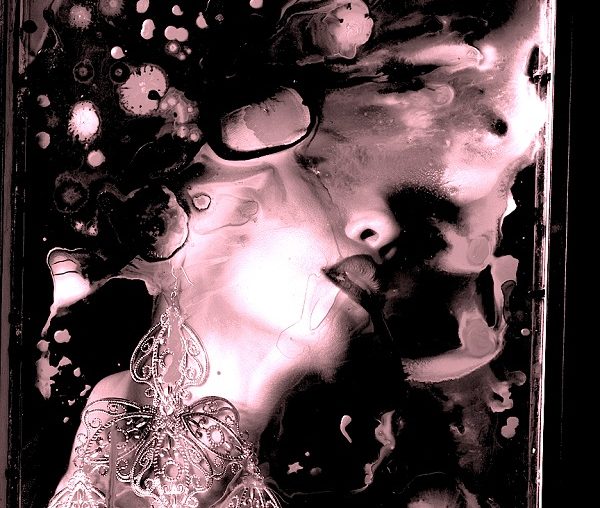 V5 is a return to Vampire’s original vision with a shift to the 21st century. The rules have been redesigned from the ground-up, with a focus on the new innovative hunger system. From someone who has played the Alpha Slice that was released earlier, fans of the genre can look forward to balancing their characters desire for power, with the hunger of the beast on a knifes edge once again.

The most important part of V5 to many will be the advancement of the deep story held in the original series, putting out any fears that it was a reboot of the world. According to the announcement, the metaplot will be advanced from where it left off, and detail exactly what has happened in the world of the Kindred up until tonight. The terror of the Second Inquisition, conspiracies behind the Gehenna War, and the rekindling of the War of Ages all set the stage to build a modern V5 chronicle.

The anticipated V5 launch will feature three main full-color hardback books. The V5 corebook, the Anarch and Camarilla source-books, and an accessory set of dice, storyteller screen, and V5 notebook. Of course, this leaves out a glaring omission of the most important sect in the setting, the saviors of the Cainite race the Sabbat*, but to be fair, we did mess up the whole Gehenna thing a while back, so we will have to be patient and wait for our glory to come.

All three books will also be available in high-quality slipcase for collectors, along with a special edition of the corebook, and all preorder options will feature bundles.

Pre-orders will be shipping in August for the first release, in stores in September, and the Camarilla and Anarch setting books will be released at the end of the fall. Additional languages will be available by the end of the year.

Do you have any hopes or plans to restart your Vampire chronicles? Dust off your trench coats and dust off your cheesy copy of Machiavelli? Let us know in the comments below!

*Editor’s note: The personal expression of the writer’s Sabbat affiliation does not express the allegiance of Geek & Sundry.