Get Your First Look at Gameplay in VAMPIRE: THE MASQUERADE - BLOODLINES 2 - Nerdist

Get Your First Look at Gameplay in VAMPIRE: THE MASQUERADE – BLOODLINES 2

“Welcome to the first day of the rest of your death.”

Monday at the PC Gaming Show at E3 2019, Paradox Interactive took the veil off the gameplay of the highly anticipated Vampire: The Masquerade – Bloodlines 2! If that quick look wasn’t enough to satiate your hunger, they followed up with an even more detailed trailer on their official website. Join the Masquerade below.

In Bloodlines 2, you are new to the bloody life (unlife?) of a vampire, created in a mass insurrection that floods the Seattle streets with the fang-baring undead. You have to learn to hunt to survive, but even more dangerous, you have to navigate the politics of the strange and complicated new society you find yourself in. Rule number one? Never reveal the existence of the Kindred; never, ever break the Masquerade.

The first gameplay footage feels both familiar and exciting to anyone who played the original game fifteen years ago. Choose your character and your clan, master your powers, and work with the Kindred around you to cement your place in vampire society. 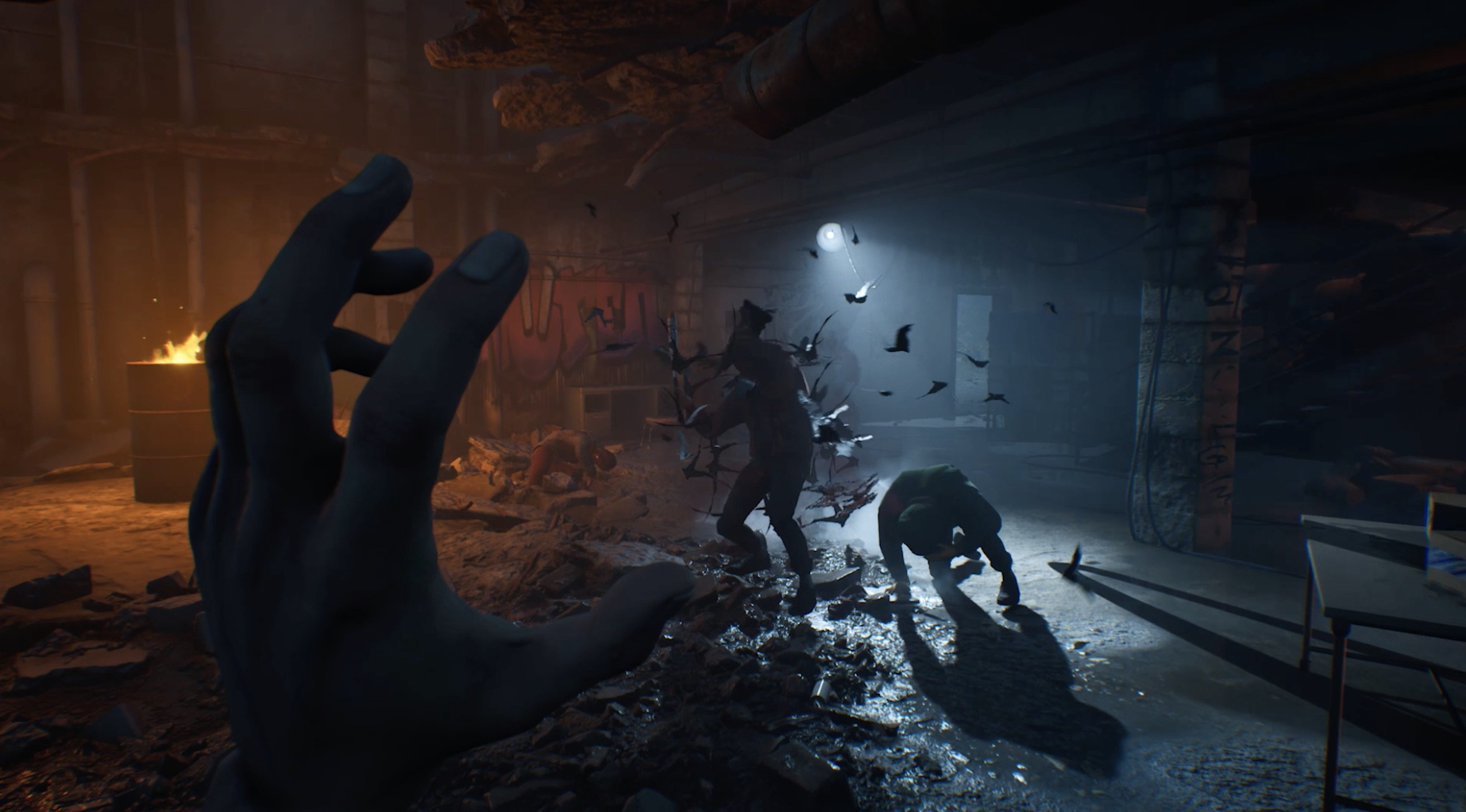 Paradox Interactive also revealed a little more about the gameplay during the presentation, a unique system to grant your character a small boost. “We have the resonance system which means, essentially, vampires can see the emotional resonance of human beings, like fear or desire,” said Cara Ellison, Paradox Interactive Senior Narrative Designer. “They can feed on those people to feel the same things as human beings do, and feel more alive. That can give you extra boosts in the game.”

Vampire: The Masquerade – Bloodlines 2 is planned for an early 2020 release on PC and consoles, and is now available for pre-order.

Want to join the Masquerade right now? Tune into Geek & Sundry‘s  Vampire: The Masquerade: L.A. By Night every Friday night on Twitch for more compelling stories set in the World of Darkness. Led by Storyteller Jason Carl of White Wolf Entertainment,  L.A. By Night is a dark tale of personal horror and inhuman conspiracy that sees four vampires doing their best to navigate the macabre affairs and terrifying realities of surviving the Los Angeles nightlife.