We all the know the Civilization and [X]-Craft franchises, but what about indie offerings to the strategy genre? Here are three titles on their way to be excited for. 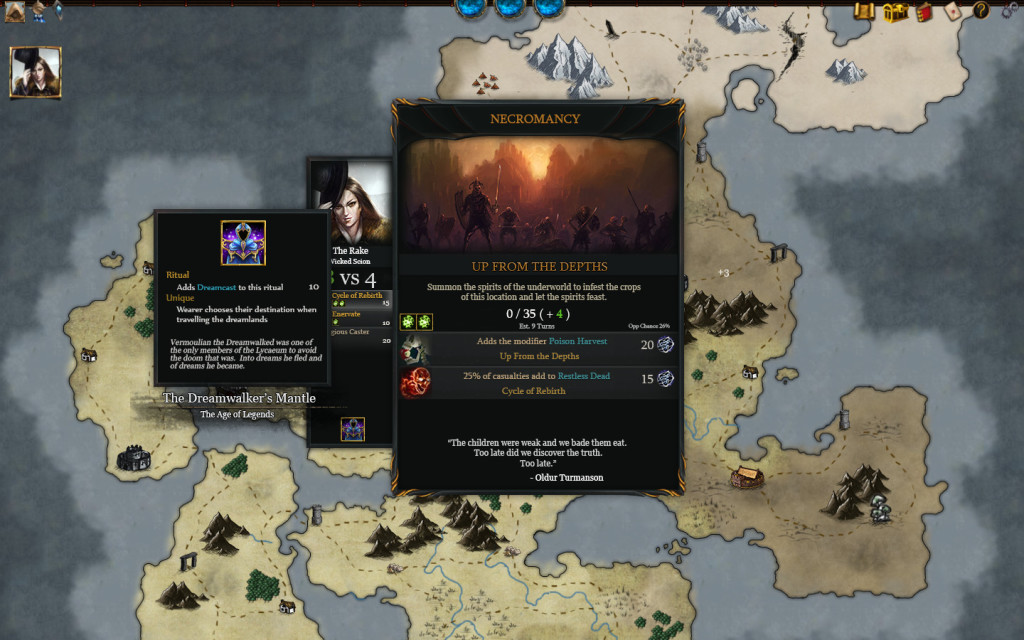 In a finger-steepling twist on the god game genre, That Which Sleeps, out whenever King Dinosaur Games deems us worthy, places you in the role of an “Old One”–an ancient horror that was once sealed away but dreams of its return. Your goal is to disrupt the world from the shadows while amassing strength, preparing the foul conditions of your reemergence. Nations and heroes maneuver as independent AI (the latter recalling units in 2000’s Majesty)–often against each other, vulnerable to your corruption–but impede your efforts as they learn your name, confronting your agents and dashing your rituals. That Which Sleeps promises a full editor for custom content and, having blasted through its Kickstarter stretch goals, ambitious functionality for long-term play. They will call me James, the Plague Tender. 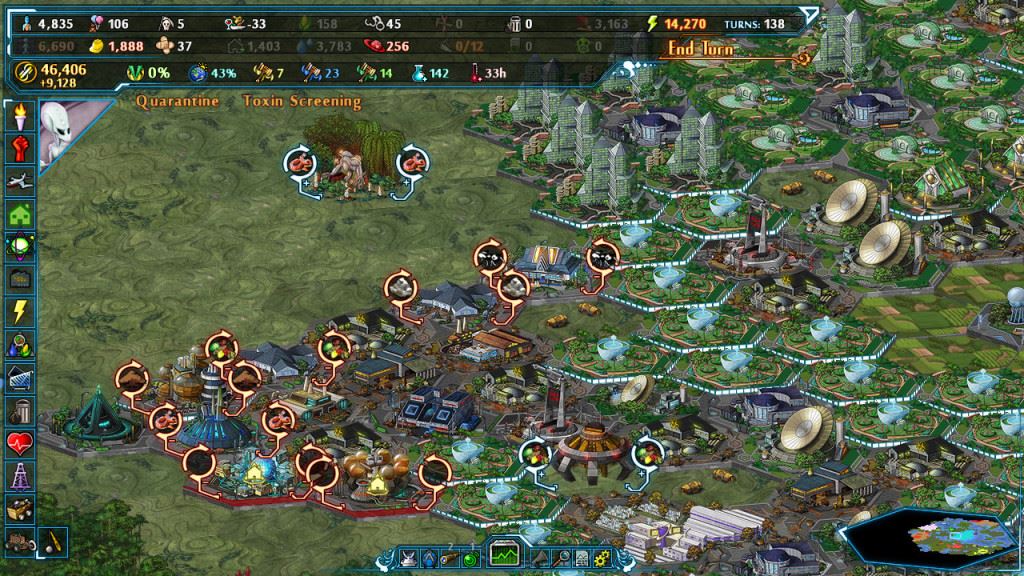 Although developer Arcen Games has delayed release twice now, having “burned out” with emotional entanglement (who among us can judge?), Stars Beyond Reach promises a savvy take on 4x (“eXplore, eXpand, eXploit, and eXterminate”) dynamics. As one of 14 civilizations colonizing the same planet, players construct buildings on a hex grid layout, seeking dominance. Like SimCity, but unlike most of the strategy genre, the military conflict in Stars abandons units for the buildings themselves, measuring force by garrisoned population and supply chains. Diplomacy becomes its own puzzle with the 8 fictional languages races might speak, each consisting of actual transcoded text that players can choose to translate by investing in linguists (or simply brave with guesswork). We’re also looking at variable climate, multiple leader personalities for each race, and the planet itself as a sentient character. 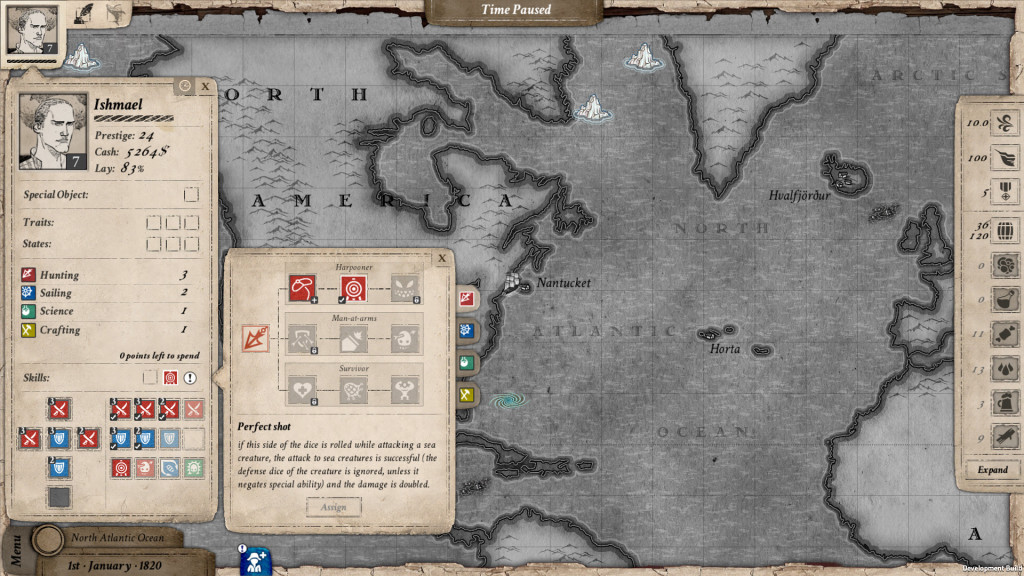 Set in the “Golden Age of American whaling,” i.e. the early 19th century, Nantucket hands you a harpoon as Ishmael himself and sets you loose on the world’s seas to bring down the beast. Along the way, you harvest lesser whales for their blubber and manage your ship, its crew, and your character’s stats RPG-style. Developer Picaresque promises 1000+ unique narrative events, each of which offers multiple consequential choices. The art style evokes a historical aesthetic while nodding to the modern graphic novel. (Those concerned about industrial whaling should know that Picaresque links to the International Whaling Commission‘s conservation info, explaining the game as a homage to “history and great literature.”)

As always, this is just a glimpse of what’s out there. Shout out some indie strategy games you’re excited for in the comments below!