Underwater 'Observatory' Vanishes Without a Trace in Germany - Nerdist

Underwater ‘Observatory’ Vanishes Without a Trace in Germany

Ever lost, say, a sock in the dryer or a bobby pin around the bathroom sink? How about a 1,600-pound ocean-based sensor that collects environmental data and costs about $333,000? It sounds like a real headache. Sadly it’s one German researchers are having to deal with after finding out that their “Boknis Eck” observatory is now missing. And yes, authority suspects foul play. 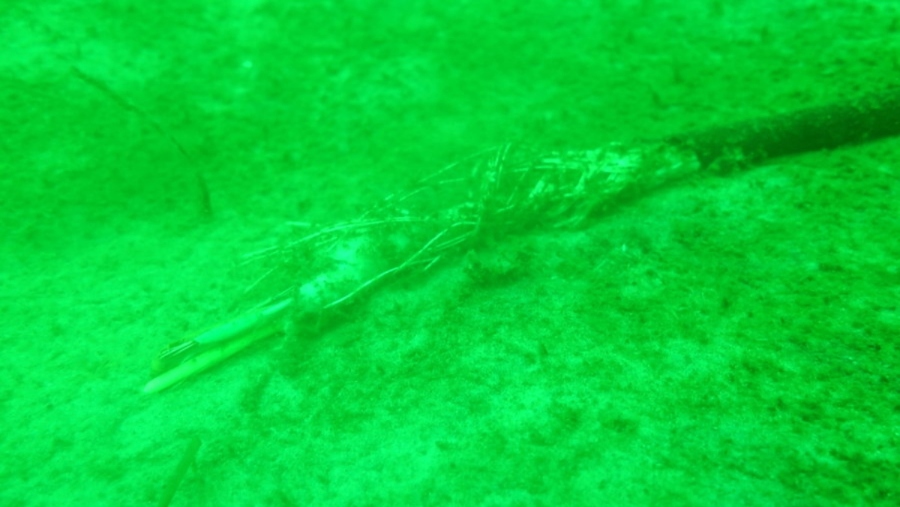 Smithsonian picked up on the news of the missing ocean observatory, which comes out of Eckernförde Bay, a Förde in Germany, that’s north of the capital city of Kiel. The trouble started on August 21, when researchers at GEOMAR Helmholtz Center for Ocean Research Kiel stopped receiving data transmissions from Eck. At first, GEOMAR’s team thought that the issue was a simple transmission error, but when divers went to check on the unit, it had vanished. It left only chewed-through fiber-optic cable used to tether the sensor to the ground. 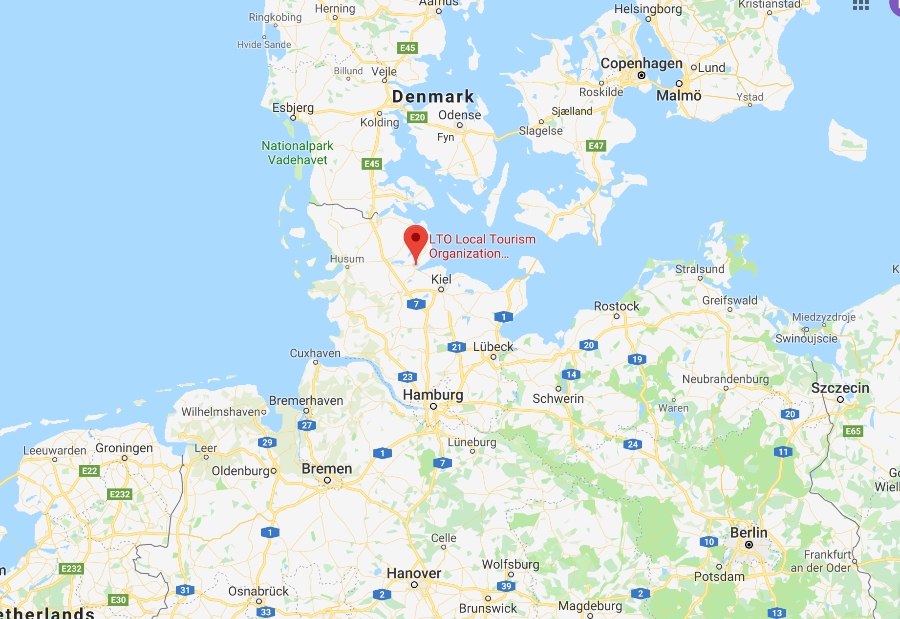 GEOMAR notes that the Boknis Eck Observatory includes two desk-sized racks; one of which is responsible for the power supply while the other anchors the station to the coast. On top of the two racks, there’s a frame that carries the observatory’s sensors. (By the way, this is all Google translated from GEOMAR’s blog post regarding the matter, so some of these details may be iffy.) 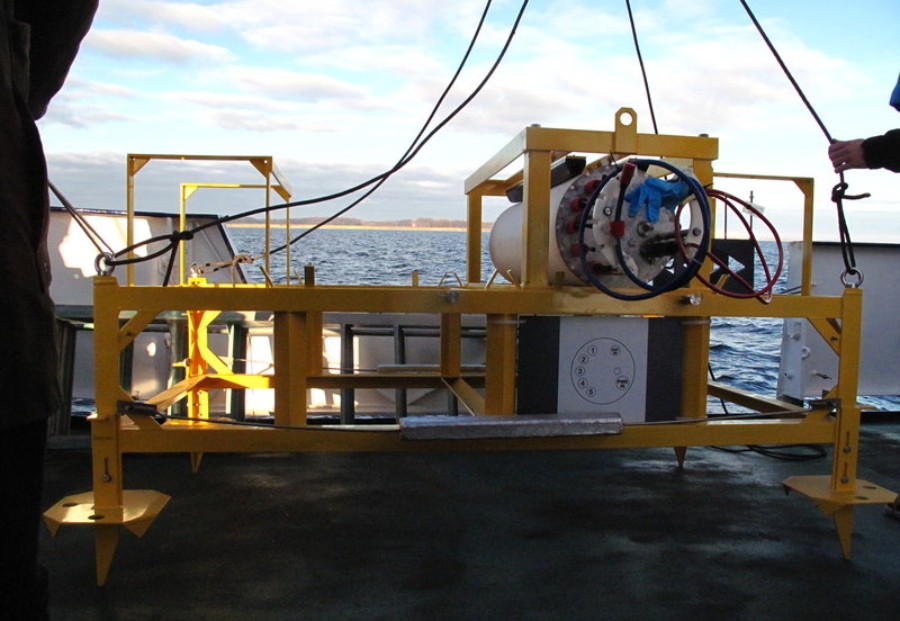 One of Boknis Eck’s desk-sized components. This one is responsible for power supply.

Dr. Hermann Bange, the Boknis Eck project coordinator, said in GEOMAR’s post that “When the divers reached the bottom of the sea last week at the observatory’s location, they found only the torn off land cable”. He added that “It was completely shredded….”

In regards to function, Boknis Eck takes numerous environmental measurements of the south-western Baltic Sea. The underwater observatory measures everything from methane concentrations on the seabed to flow velocities of water to how much chlorophyll is collecting around the area. So while the actual station may have had a price tag of $333,000, it makes sense that Dr. Bange would refer to the information it provides as “priceless.”

Unfortunately there’s no clear culprit for who or what perpetrated the crime. GEOMAR’s post notes that Boknis Eck’s “connections [to land] are extremely massive,” which probably points to currents, storms, or marine animals as the culprit. Although the researchers, who’ve already called in local police, are leaving the door open to the possibility that people stole the observatory. But who would want a 1,600-pound ocean sensor station? That’s an even bigger mystery than how it vanished in the first place.

Who or what do you think is to blame for the missing Boknis Eck Observatory? Go all Scooby-Doo on us in the comments!