After having been in and out of production for over a decade, the movie adaptation of Uncharted has found a new director in Dan Trachtenberg, whose previous works include 10 Cloverfield Lane and Black Mirror. At this point it’s almost a guarantee that any video game movie will be a disappointment, but we’re hoping Uncharted will be able to break the curse. (If you want a deeper dive into why video game movies are so notoriously bad, check out this episode of The Dan Cave).

Today, games borrow a lot from traditional media like television or film, but they’ve also evolved into their own unique storytelling medium. What makes video games so enjoyable is the interactivity, and when that gets taken away, a previously engaging story can feel kind of hollow. Hope is not completely lost for this film, but here are a few reasons why we’re concerned for the Uncharted movie adaptation.

It’s been in development hell since 2008. 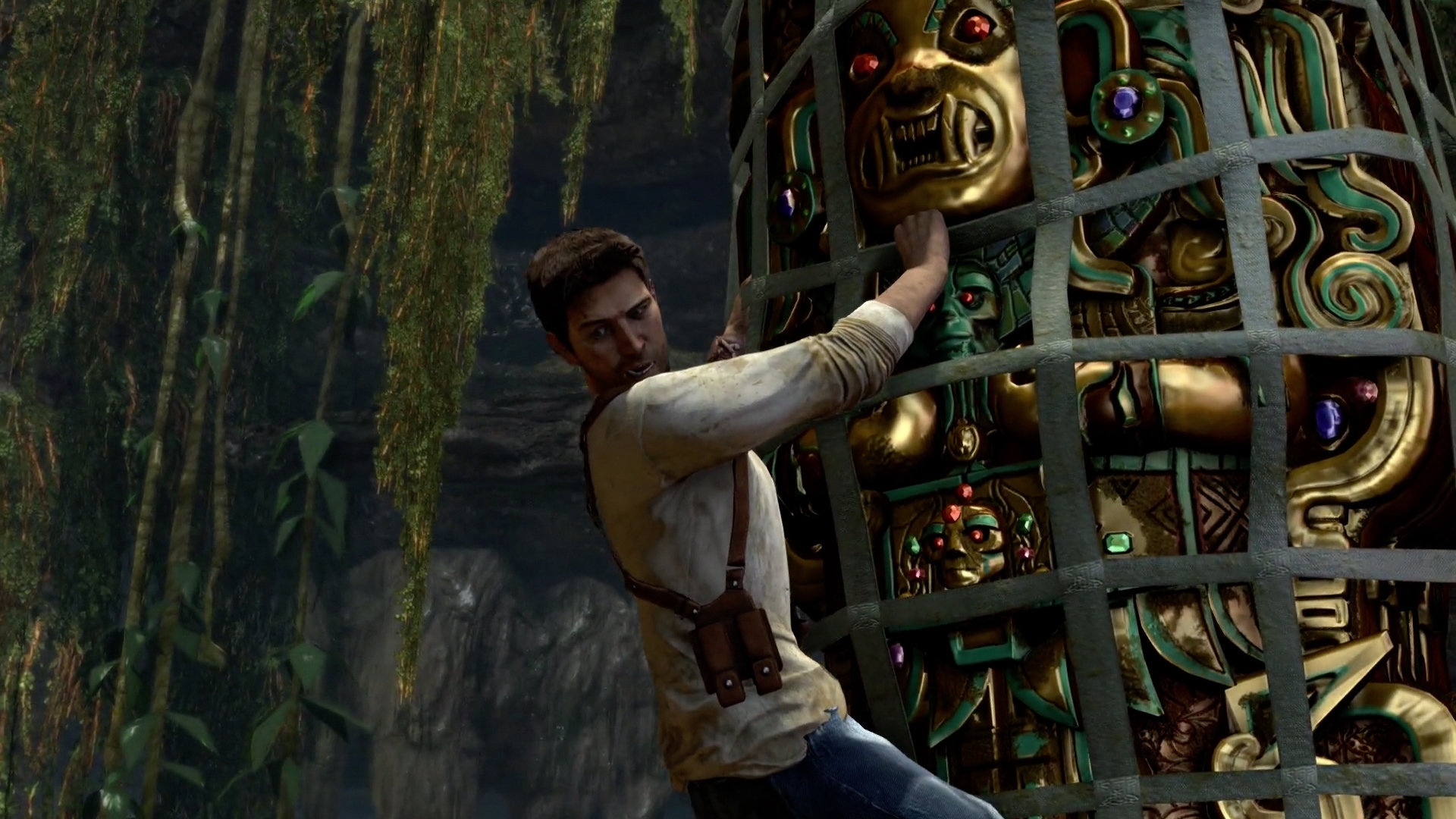 Since it was announced over a decade ago, nearly a dozen different writers, directors, and producers have worked on the film at one point or another before passing it along to the next person. Development has been in a constant state of stop-start, so much so that it’s hard to know whether this is the real deal this time. There’s no proof that a long development time is a detriment to the movie overall (after all,  Deadpool had a similar story, and we all know what a success that was), but it’s not exactly comforting either. It usually means that the team behind it can’t come to an agreement creatively, which could spell trouble for a project overall. Too many voices means it usually comes out as a muddle of pictures on the screen that vaguely resemble what we love from the games, as opposed to a film with a clear tone and story.

The original character performances were so iconic. 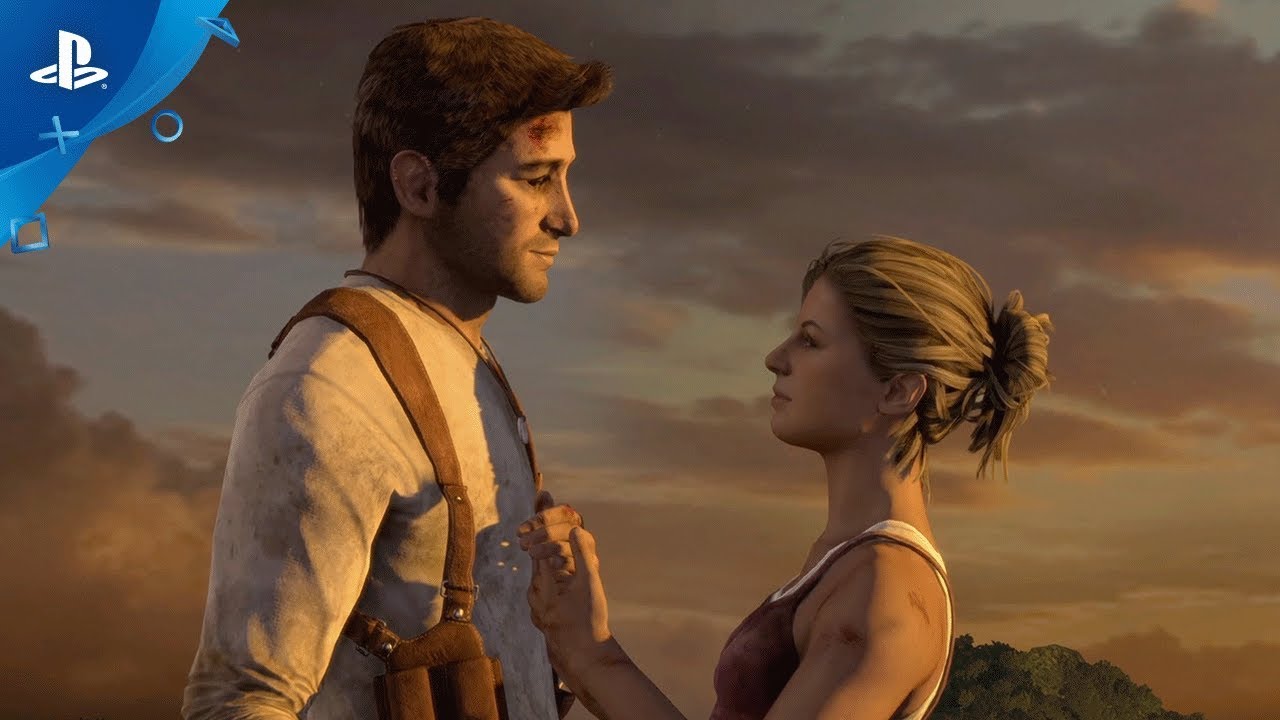 Let’s face it—it’s hard to imagine anyone else other than Nolan North as Nathan Drake, Richard McGonagle as Victor Sullivan, or Emily Rose as Elena Fisher. Actors for video games have a bit more freedom than actors for other media. Especially when it comes to jobs that include motion capture, game actors not only bring a character to life, but are actually a part of shaping who they become throughout the process, often including aspects of their own personality. The original actors’ performances lent to much of the charm, levity, and overall tone of the series. After a decade, it could be difficult to find new actors that do the characters justice in a satisfying way.

It might not live up to the Uncharted fan film from last year.

Nolan North as the one true Nate is a hill I will die on, but if anybody could come close, it’s Nathan Fillion, who proved his knack for the character in last year’s Uncharted fan film. Not to mention that the film payed homage in all the right ways, with the quick quips, combat style, and even camera angles that are so characteristic of the series, it had longtime fans of Uncharted giggling with glee. The only problem now is, it’s probable that a feature film won’t live up to the expectations that this 15 minutes set up for us, and that anything other than the exact style it showed will be a letdown. With a smaller team, a smaller budget, and less corporate overhead, the makers of the fan film had the creative wiggle room to make it feel like exactly what it needed to be.

What happens when you take away the gameplay? 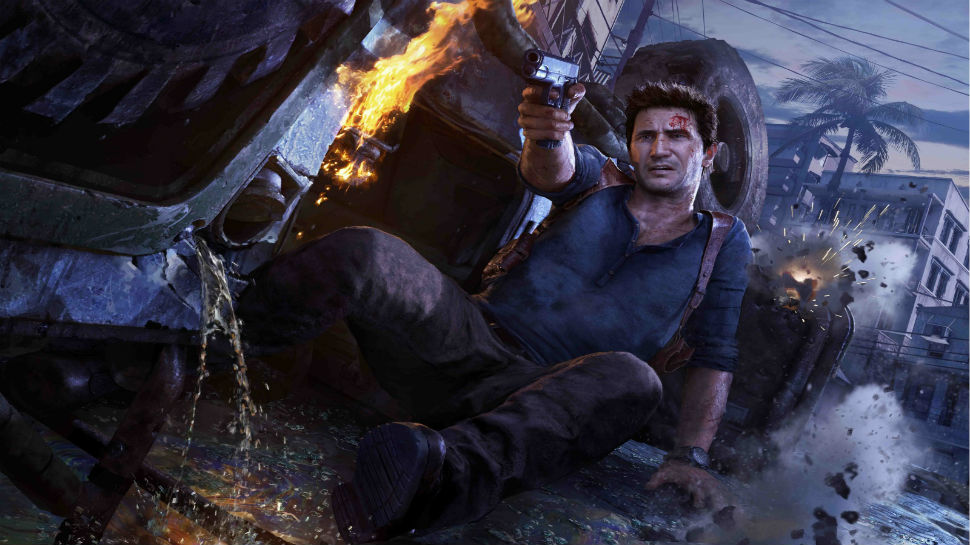 One thing that Naughty Dog has done really well with the games is using the gameplay sequences to handle the pacing. You have the heart-pumping action set pieces and shoot-outs paired with the slower, more contemplative sections of climbing, puzzle-solving, and exploration. Among all of the excitement, the latter activities were used for some great, slow-burn character development over the course of the game. If the movie relies too heavily on the action and set pieces, it could lose some of the heart to the characters that fans love so much and makes the series so memorable in a genre flooded with titles.

The movie could lose the unique voice that makes it really feel like Uncharted. 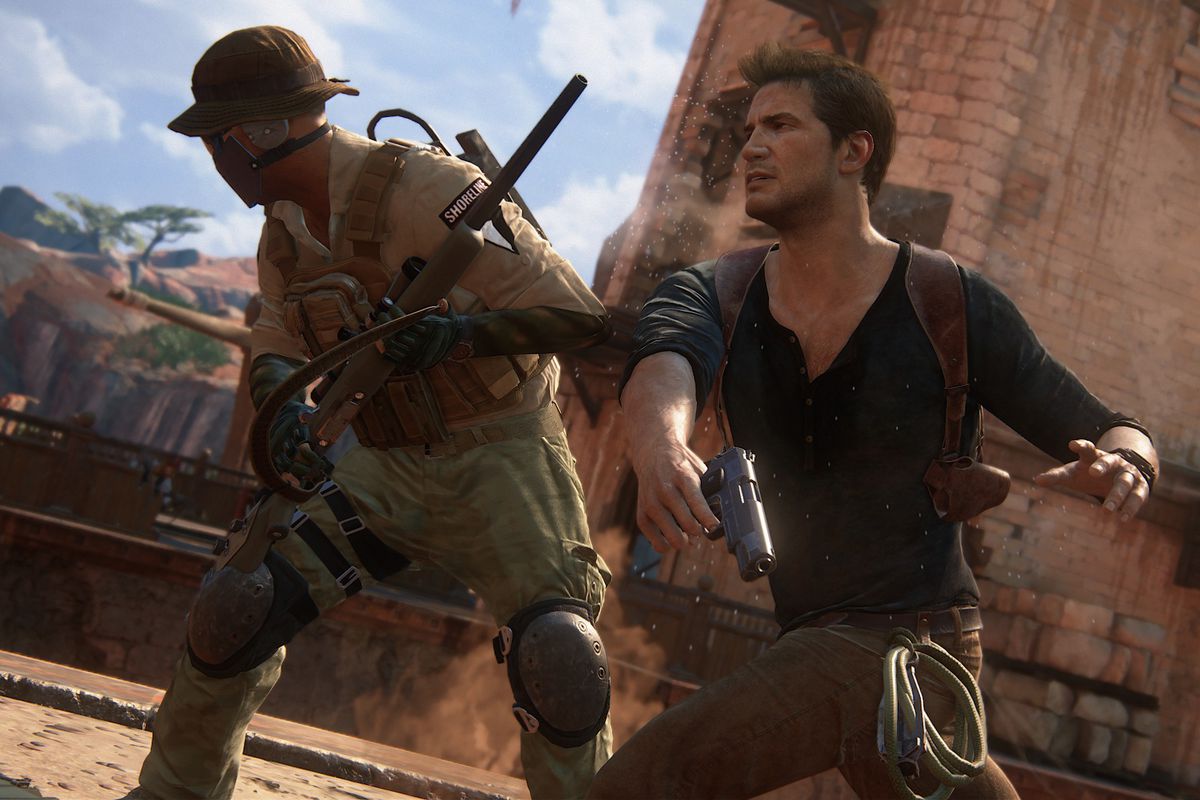 There are a lot of great treasure-hunting-action-adventure movies out there, and they’re all a lot of fun. Even if this Uncharted adaptation doesn’t stand out from the crowd, it could still be a good time. The one thing to worry about, though, is that it will fall into the trap that the Tomb Raider movie did last year; it was entertaining, but it just didn’t feel like a Tomb Raider movie. The Uncharted fan film was so satisfying because it felt like it gave a wink to those who love the games, but was also entertaining for those who weren’t as familiar. The feature film version may not be bad, but when it also has to appeal to a larger, more general audience that isn’t familiar with the games, it will most likely become less stylized to feel like an Uncharted movie and become another generic action film.

Uncharted already borrows heavily from the conventions of film, so if any game were to get a movie adaptation, it makes sense that it would be this one. It’s definitely something to look forward to, but we’ll try not to get our hopes too high, just in case it joins the others in the video game movie graveyard.