Celebrate ULTRAMAN Day with a Marathon and Movie Premiere - Nerdist

Celebrate ULTRAMAN Day with a Marathon and Movie Premiere

Fifty-five years is a long time for any pop culture thing to still be going strong. In the hallowed history of movies and TV shows, few have reached such a milestone and been all the stronger for it. But Ultraman has. Since Tsuburaya Productions premiered  Ultra Q and the original  Ultraman in 1966, the series has continued almost unbroken since, with only a few brief hiatuses here and there. Thirty official series have aired to date, which doesn’t include the various spinoff series and movies. Truly, the Land of Light has smiled upon those giant silver heroes.

To commemorate such a milestone of Japanese sci-fi excellence, TokuSHOUTsu will air a day-long Ultraman Day: Ultrathon consisting of 19 episodes from across the 55-year history of the franchise. This all culminates in the US streaming premiere of the fan-favorite movie Ultraman Zero: The Revenge of Belial. July 10 is going to be an Ultra cool day. 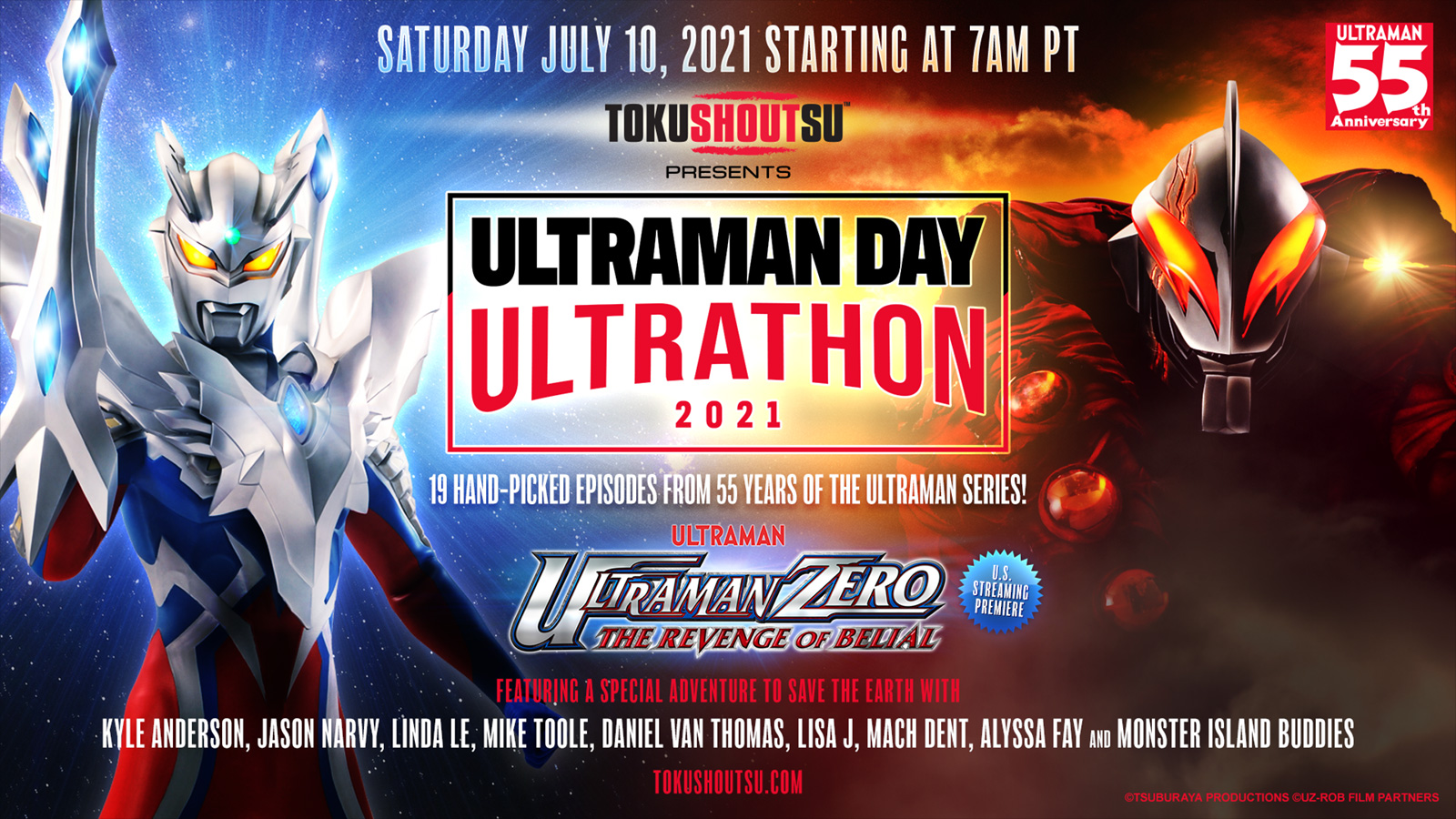 In addition to all those episodes and the movie, the Ultrathon will also see the premiere of “In Search Of An Ultraman! The Invasion From Another Space!” A journey across time and space to save Earth from invasion, this newly produced special features top voices representing franchise fans around the world, including Jason Narvy (Mighty Morphin Power Rangers); Linda Le ( Vampy Bit Me); Mike Toole (The Mike Toole Show on Anime News Network); Lisa J ( No Pink Spandex); Daniel Van Thomas (English voice of Ultraman Zero); Mach Dent ( Vintage Henshin); Alyssa Fay ( Daikaiju Legends); and Monster Island Buddies. Oh, and yours truly, Kyle Anderson.

Ultrathon kicks off on Saturday, July 10 at 7 a.m. PT with 19 hand-picked episodes across nine Ultraman series—Ultraman, Ultraseven, Return of Ultraman, Ultraman Ace, Ultraman Leo, Ultra Q, Ultraman X, Ultraman Orb, and Ultraman Ginga—alongside segments of the new special. This leads up to the 5 p.m. PT US streaming debut of Ultraman Zero: The Revenge of Belial as the grand finale. 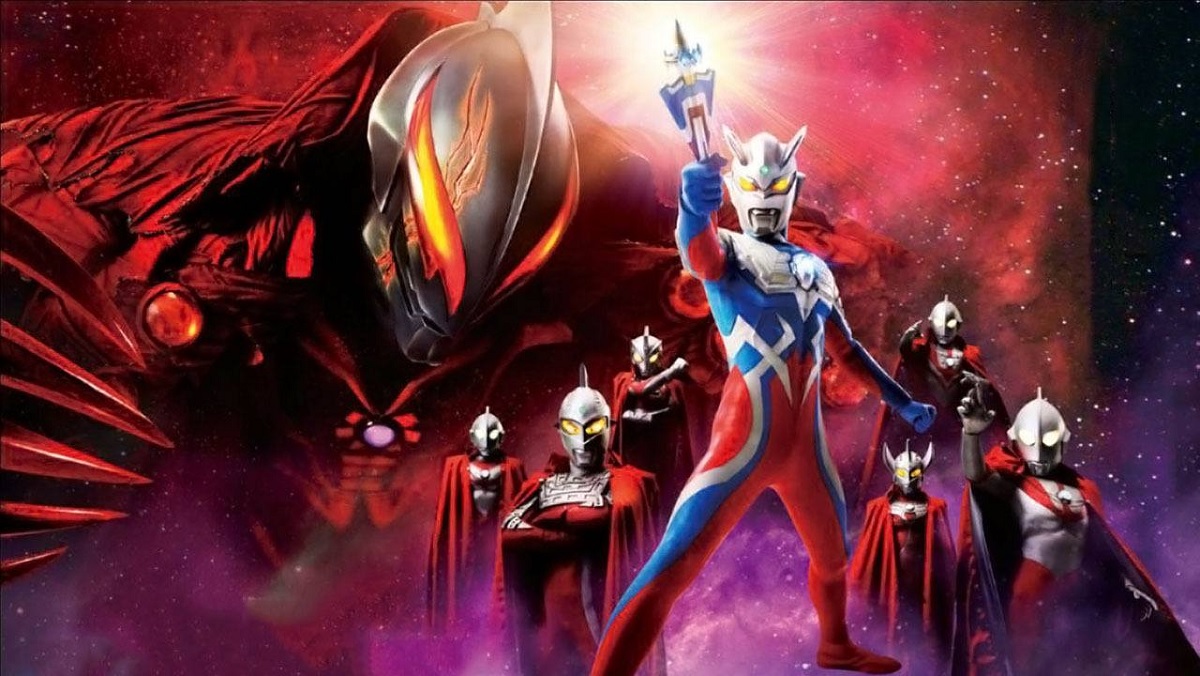