UK’s HackLab Ensures the Future of Tabletop Games and Coding

All good origin stories have a key event, something that changes the lives of our heroes forever and sets them down their path to help people.

Several years ago, a new coding curriculum was introduced into schools in the United Kingdom. There was only one problem: a lot of the teachers weren’t prepared for it. Fortunately for staff members in central Cambridge, Mark “MrC” Calleja was around. This is what lead to the creation of HackLab, a non-profit organization dedicated to teaching  coding and technology to people of all ages, students, teachers, and parents alike.

“I was the only person at my school who understood what we were meant to be teaching, as I’ve been a geek since I was little. So, I wrote a fully prepped ready to teach curriculum for the others at my school who had no jargon or training. It was fully ready to teach, expecting no prior knowledge on the part of the person teaching. I realized that if I could do that for my school, I could do it for every school. So, HackLab was born to provide computer science education, help support schools and teachers, and be a community for techie kids who want to work in tech but need help and guidance to get where they want to be.”

Now a co-founder and Head Teacher for HackLab, MrC teaches and oversees several programs that run year-round, including a program that’s centered around tabletop games called “Build-A-Boardgame.” This course also heavily factors into their Tabletop Day plans (which will be held at the Makespace workshop).

“…{T}he kids come into the workshop for three days, while we teach them game theory by deconstructing some famous old board games, then they think about what they’d like to make and we theorize some rules. We prototype in cardboard for their board and pieces, then we put them on some CAD software and let them design it all ready for laser cutting from acrylic and plywood. They make a physical version of their game and we play-test it together, they tweak the rules and we color the boards/pieces. Then they take the games home. On [Tabletop Day] we’re inviting the public to come into the workshop to play the games the kids made, as well as a couple that some of our staff gamers created too.” 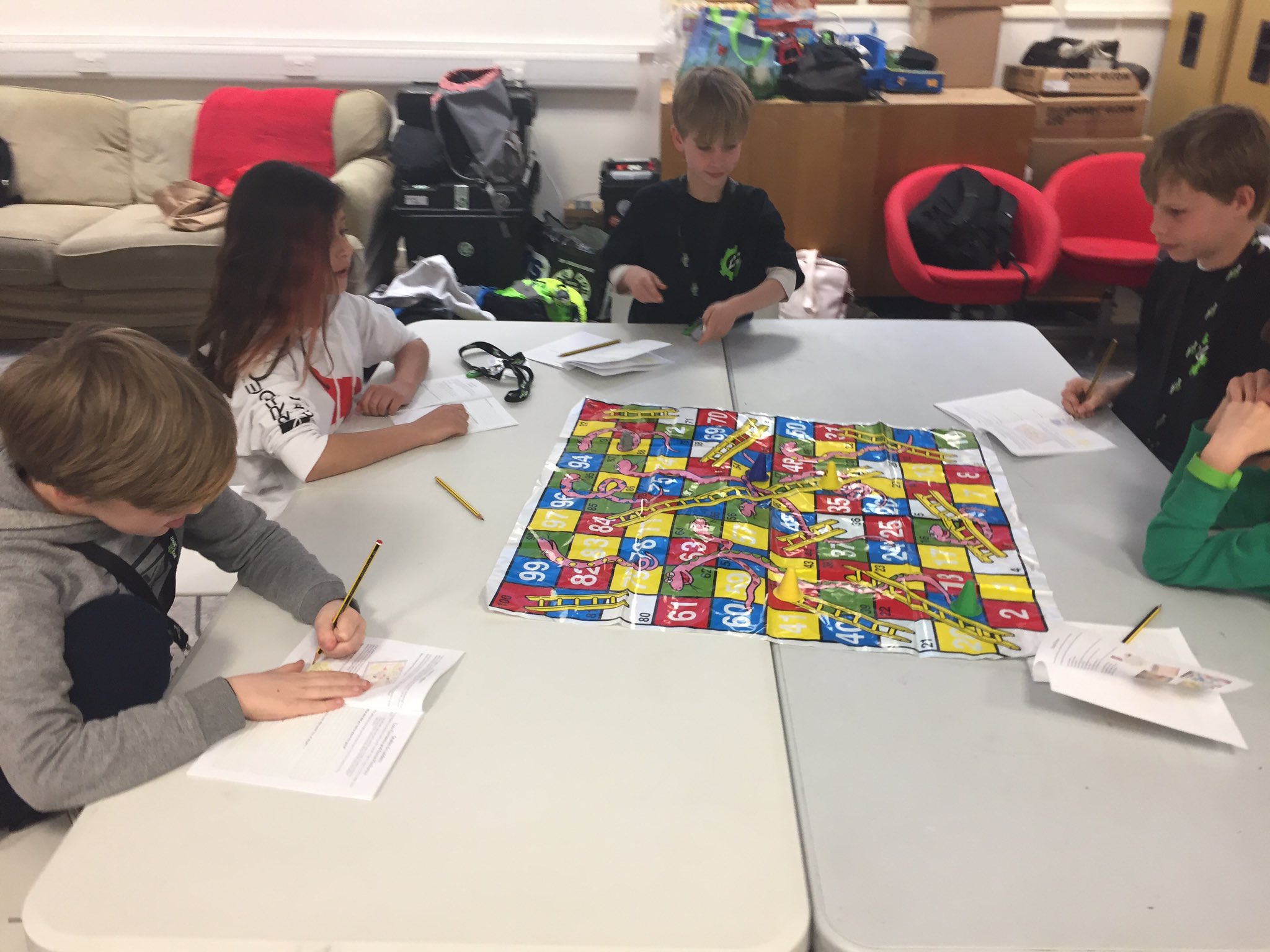 MrC has seen the positive impact of the programs through the years. From a group of kids banded together to create and sell Minecraft servers to “kids who’ve taught rooms full of adults at MozFest that their phones weren’t secure by showing them their own IPs on the public conference screens,” there’s technical achievements galore. But it doesn’t stop there, there’s social benefits as well. “We’ve helped agoraphobic kids come out of the house, and we’ve helped loads of lonely geeks find other people who share their interests and passions – the Minecraft company I mentioned all met at camp and communicate via Skype and Slack, for example. HackLab is more than just camps and courses, it’s a community.”

As MrC and the folks at HackLab look toward the future, they have big plans they want to share with the world. “We’re always looking for people to help us bring up the next generation of hackers and makers in whatever form that takes…We’d love to be able to bring the knowledge…all over the UK and eventually across Australia and the US too.” The current goal is building “a Virtual Learning Environment for kids – think Udemy and Facebook had a baby, but with experience points and achievements for finishing more complicated projects and sharing your knowledge with others.”