I don’t think aliens exist. So I certainly don’t think they’ve ever visited Earth. But what the hell do I know? Maybe a lot less than I even realize. That much is clear after the last couple of years. Following decades of denial, the United States government has admitted unidentified flying objects (aka UFOs) are a common occurrence. And a new 60 Minutes report makes clear that some experts, who, unlike me, do know what they’re talking about, think aliens might already visit Earth. What’s really scary though is that’s potentially the least frightening explanation.

“Imagine a technology that can do 6-to-700 g-forces, that can fly at 13,000 miles an hour, that can evade radar and that can fly through air and water and possibly space. And oh, by the way, has no obvious signs of propulsion, no wings, no control surfaces and yet still can defy the natural effects of Earth’s gravity. That’s precisely what we’re seeing.”

Those chilling words come from Luis Elizondo. He spent 20 years running military intelligence operations for the US around the world. In 2008, the Pentagon assigned him to the Advanced Aerospace Threat Identification Program (AATIP). The department’s job was to “collect and analyze information involving anomalous aerial vehicles,” or UAPs. It’s a fancy term for what we think of as UFOs. And as we’ve been learning the last couple of years, those are way more common than we might guess.

Especially in the Virginia Beach area. Former Navy pilot Lieutenant Ryan Graves told 60 Minutes fighter pilots saw strange flying objects there “every day for a couple of years.” And these UAPs were also captured with radar and infrared, as well as with photographs. Something was up there. 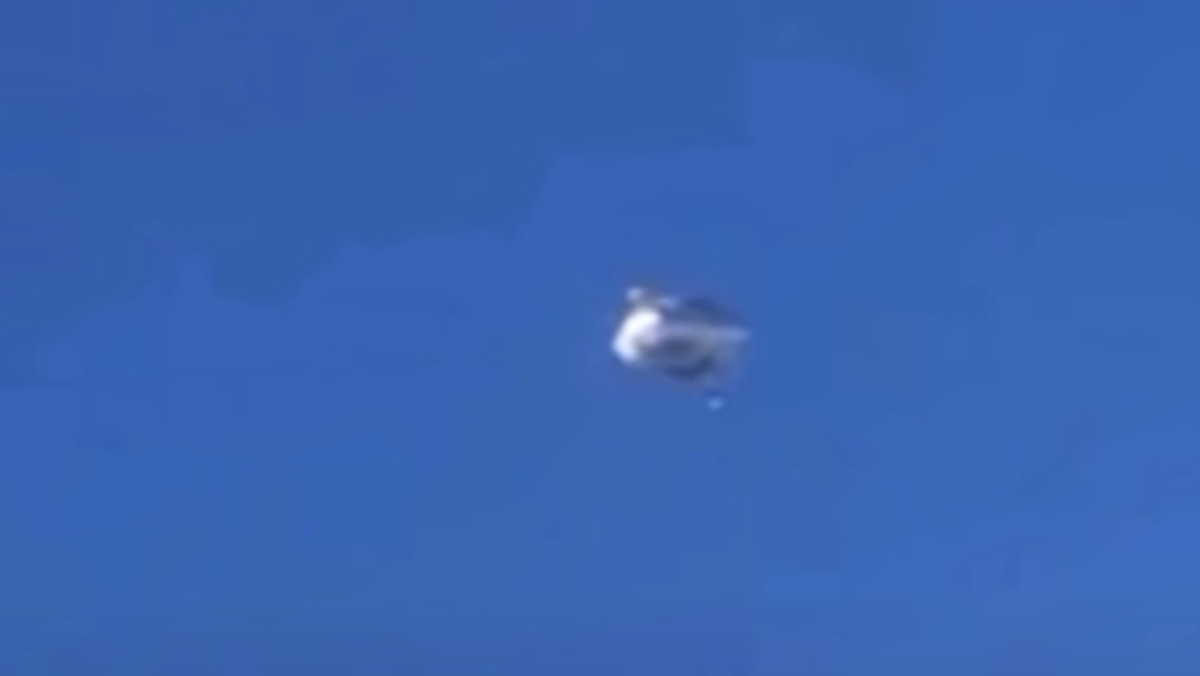 It’s not like the Pentagon denies any of this any longer. The US has even acknowledged video captured of UAPs in Florida in 2019 are real and still as yet unidentified. Yet, that’s not nearly as troubling as the story two naval aviators shared about a strange aircraft they saw in Southern California in 2004. Their story sounds like the start of an alien invasion movie.

The United States reactivated its investigative department in 2017, in response to experts leaking some of these videos and high-level resignations. A report on its findings is coming. Unlike in the past, when UFO talk was taboo, Congress is expecting it and seemingly taking it seriously. But none of this means aliens really exist and are already here. These objects could be highly advanced technology from other countries. Which might be even more frightening, since they’re likely either spying on us or pose an immediate risk.

I don’t believe in aliens. But that might be the best explanation for these unexplained sightings.