The Black Vault, a site dedicated to “exposing government secrets… one page at a time,” has newly dumped a massive trove of UFO-related documents from the Central Intelligence Agency (CIA). The document dump, which includes more than 2,700 pages of UFO-related CIA records, is now available for people to download for free. Of course, many of the documents are highly redacted.

The Guardian reported on the deluge of documents, which should be enough to entertain believers for at least a few weeks. The documents not only go all the way back to the ’80s, but also include “original records” that the Black Vault had to spend years fighting for in court. 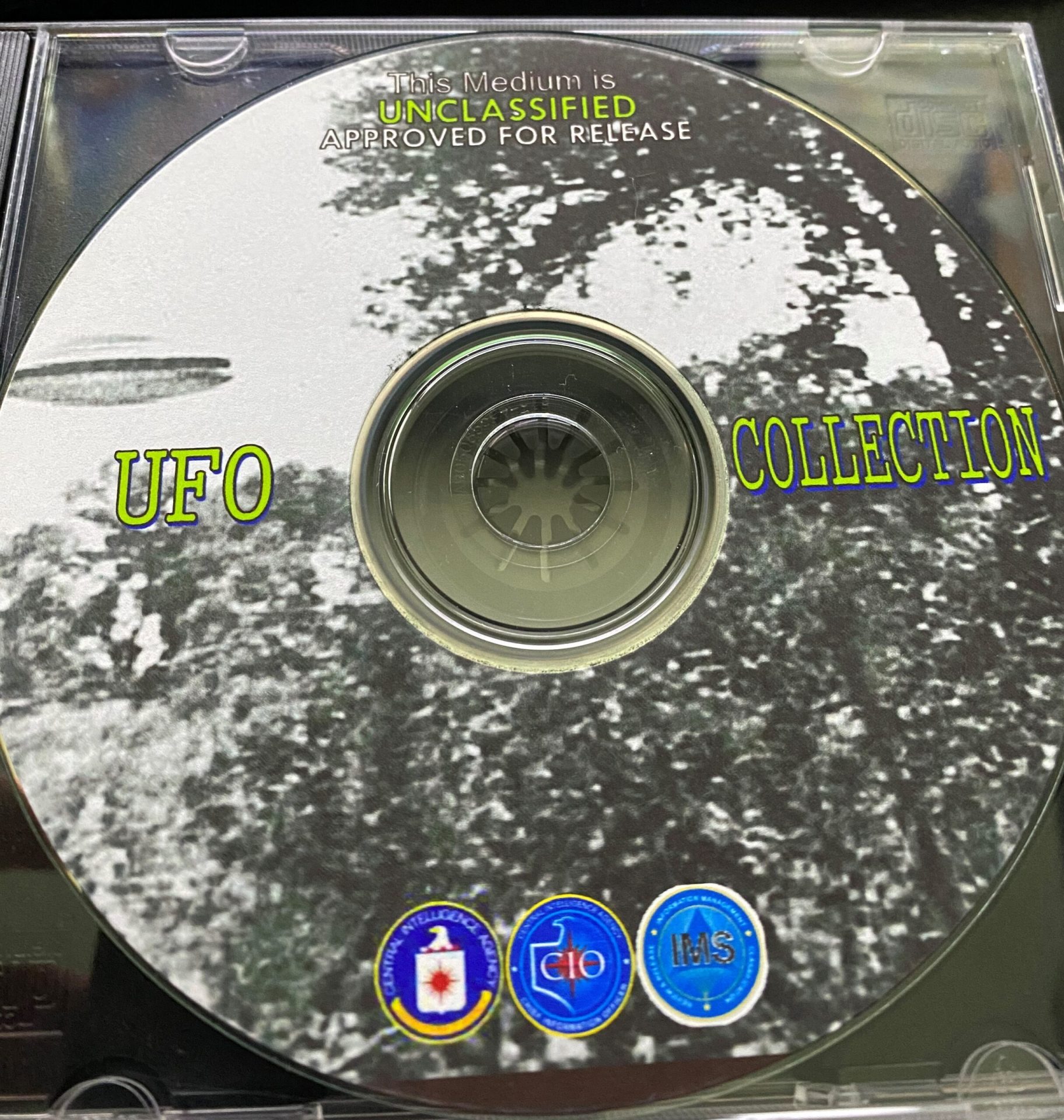 While many of these documents were declassified in the ’80s and released in the ’90s, this is the first time they’ve been available as a collection. Apparently, the CIA made a CD-ROM of all its UFO documents, and The Black Vault purchased it in 2020. Particularly with the intent of dumping it to its users.

“Around 20 years ago, I had fought for years to get additional UFO records released from the CIA,” John Greenewald Jr. said in an email to VICE. Greenewald, the founder of The Black Vault, added, “I went around and around with them to try and do so, finally achieving it.”

2/ For the past nearly two years, I have an open "Mandatory Declassification Review" request to HOPEFULLY get some of these redactions lifted, so we can see what was hand delivered, and what his advice may be. (Getting names is likely a long shot.)

Greenewald received “a couple thousand pages,” but this is the first time they’re available in an accessible way. The Black Vault founder is also tweeting out specific pages worth highlighting from the dump. The document above, for example, outlines an instance in which the Assistant Deputy Director for Science & Technology was shown “something” related to UFOs in the ’70s. The Director responded to the “something,” but thanks to a redaction, his reaction is still a secret.

Moving forward, Greenewald says he wants to continue informing the public about UFO documents. Also, according to his Twitter, he is not letting up on the CIA one iota. Which is kind of nice, actually; the idea of knowing that someone’s out there… keeping an eye on the CIA and its UFO data.

1/ Federal agencies love to give the illusion they release documents to the public in complete collections.

Take the CIA #UFO documents released via #FOIA. Yes, the CIA has had UFO records online, but their archive appears to be incomplete. pic.twitter.com/aoB62ZPzl1