David Lynch and Mark Frost’s Twin Peaks isn’t just a TV series and a movie. It’s a whole world. It’s a whole feeling. There have been a lot of great television series in history, but how many of them evoke an actual and automatic mood? Not many. But Twin Peaks does that, and more. Now, for everyone who ever wanted to wander through the pines of Ghostwood forest and enter the Black Lodge comes the new Twin Peaks VR Experience.

Collider Games, together with Showtime and Viacom CBS Consumer Products, is excited to announce the Twin Peaks VR experience, launching on December 13th.  You can now watch the trippy new trailer over at www.twinpeaks-vr.com. The VR experience, priced at $9.99, will be available for Oculus Rift, Oculus Rift-S, HTC Vive and HTC Vive Cosmos. Oculus Quest and Playstation VR versions will debut in the coming next year. 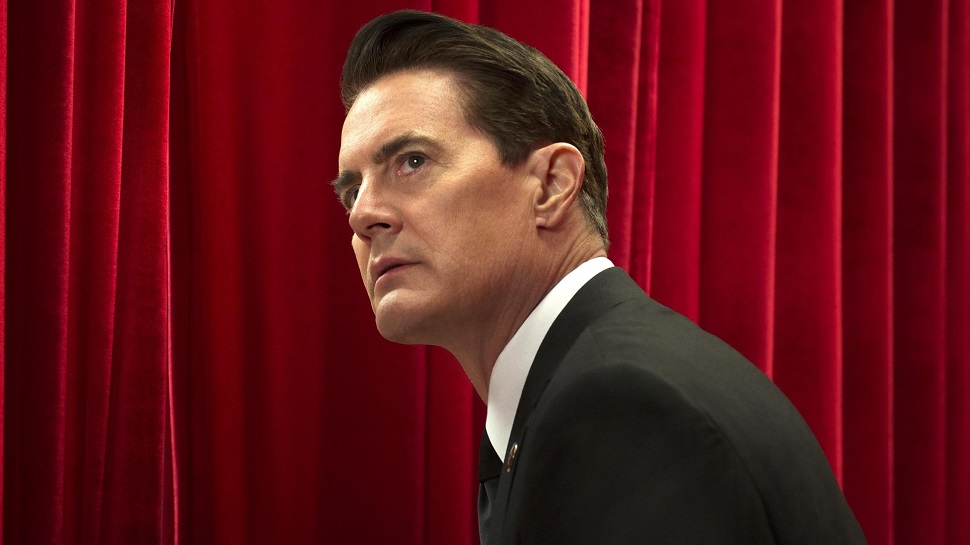 Collider and Viacom designed the Twin Peaks VR Experience in collaboration with series co-creator and Oscar-winning director David Lynch and his team. Together, they faithfully recreated not only familiar locations but the atmospheric Twin Peaks world. This new immersive VR experience combines the supernatural, adventure and escape room genres, and will challenge players to solve enigmatic puzzles and explore detailed and authentic environments made famous by the cult classic TV series. But all within virtual reality for the very first time ever.

David Lynch says of this new VR adventure, “The 3-dimensional world of Twin Peaks VR gives rise to a 10-dimensional experience.” There you have it, from the man behind the (red) curtain himself.

Twin Peaks fans will be able to revisit several locations from the iconic series in this new experience. Among the are the infamous Red Room, also known as the Black Lodge. The entrance to the Lodge, Glastonbury Grove, will also be featured, as will several other more otherworldly locales from the series. 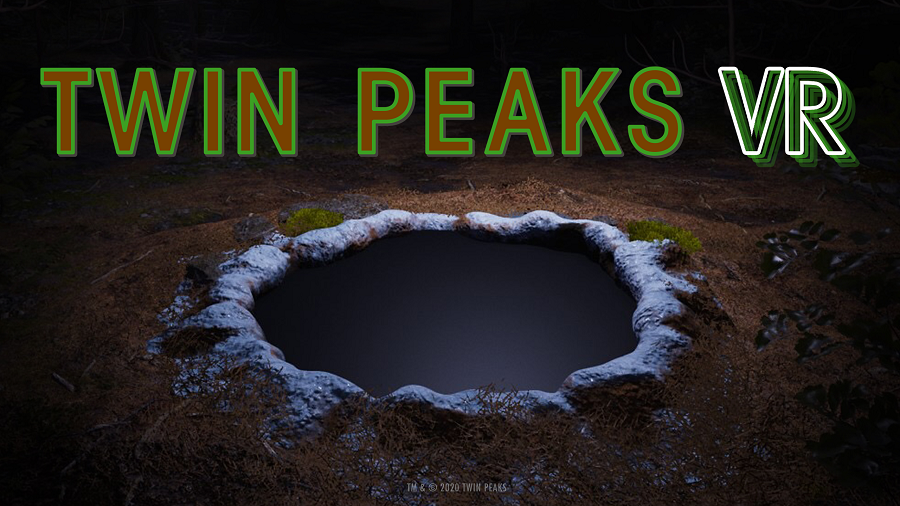 Additionally, the Experience recreates a handful of “real-world” Twin Peaks locations as well. Pass by Lucy’s desk at the Twin Peaks Sheriff’s Department, and encounter the Glass Box Observation room from the show’s third season. Wander around in the abandoned train car where Laura Palmer was abducted and subsequently murdered, or search for bits of important ephemera from the show such as Laura’s famous half-heart necklace, found at the crime scene. And of course, dig around for many Easter Eggs from the series sprinkled throughout your journey.

This will be the perfect way to celebrate the iconic series’ 30th anniversary next year. Could this be the first hint that Lynch and Frost aren’t quite done with the world of Twin Peaks just yet? Rumors that we might have more Twin Peaks on the way have been spreading like a forest fire for months, but nothing has been confirmed our denied by the series creators. Even if there’s not anything new and season three was the final word, then this new VR experience is the perfect way to enter the mysterious world of the Pacific Northwest whenever you desire.