The development teams that tackle variants of Hasbro’s Clue have a profound knack for keeping up with the culture of the day. We’ve seen numerous remodels adapting their classic game to our TV obsessions, like Supernatural and Simpsons, but there are some stories that have not yet been transferred to the ‘“whodunnit” board game scheme. Stories that we yearn for in our fandom dreams, because who doesn’t want to find out who murdered the McPoyle twins or who destroyed Kenneth’s page jacket?

In Clue, there are six suspects, six possible murder weapons, and various locations at which the crime could have occurred. Players know what could have happened according to this information, but it’s their job to combine the clues they uncover during gameplay to unmask the culprit and their wrongdoings. Enter a room on the board, investigate by questioning your cohorts with a possible suspect, murder weapon or crime scene evidence (depending on the game), and the very location you’ve stepped into. If a player knows for certain that any of these guesses are incorrect, they must tell you in secret, and you can cross that possibility off of your list.

It’s a classic and creative mystery game outline, just begging to be applied to the best of today’s TV. 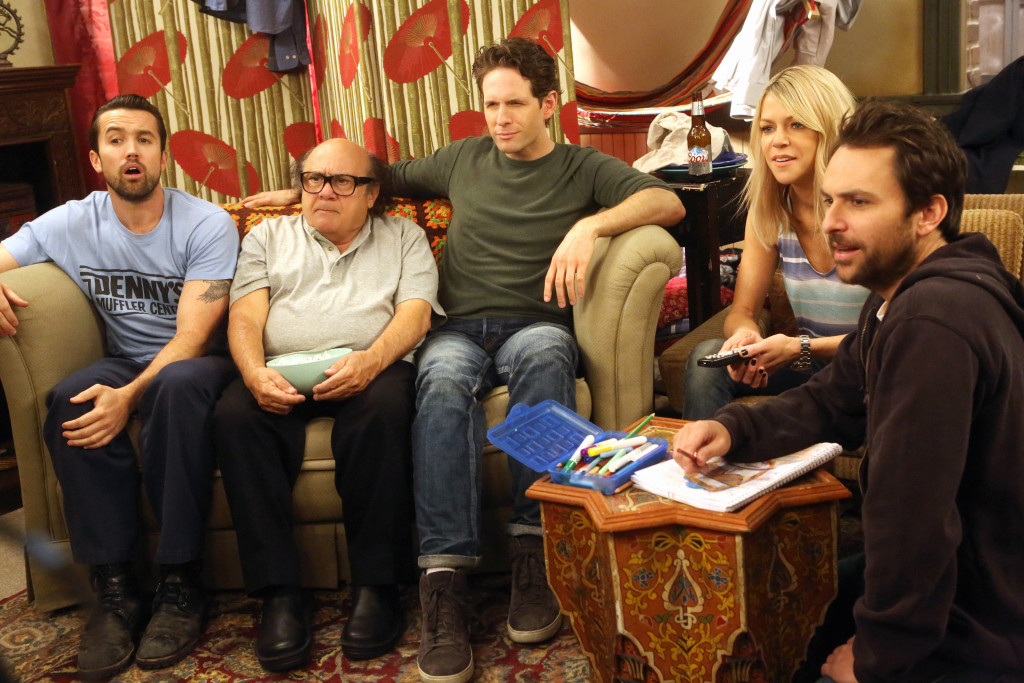 The McPoyle twins are strange, gross, and atrocious dressers, but when the gang gets an invite to Liam and Ryan’s funeral they’re determined to reveal who it was that got rid of the twins for good.  Was it Nightman with the rum ham in Paddy’s Pub, or Sweet Dee with a back brace at Charlie and Frank’s apartment?

Until such a game arrives, you could try and tide yourself over with the show’s own board game, but fingers crossed that game developers come to the same conclusion we have and put a Clue board together, pronto. 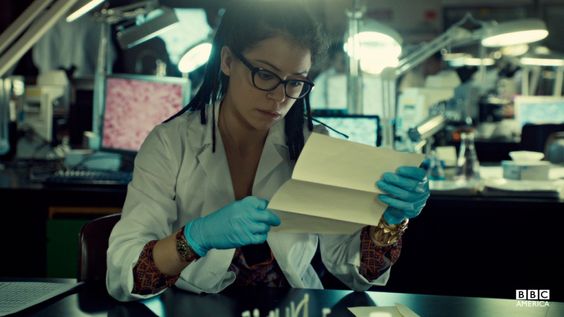 An important research vial has been stolen from Cosima’s lab, and from the looks of the scene the substance inside has been used to poison the clones’ favorite brother-sestra, Felix. It’s time for Sarah, Alison, Cosima, and Helena to unearth the culprit, as well as where and how poor Felix was attacked. Could he have been stung by a scorpion from a Castor clone at Alison’s house, or was this a new plot from the mysterious M.K. with her sheep mask at the police station? 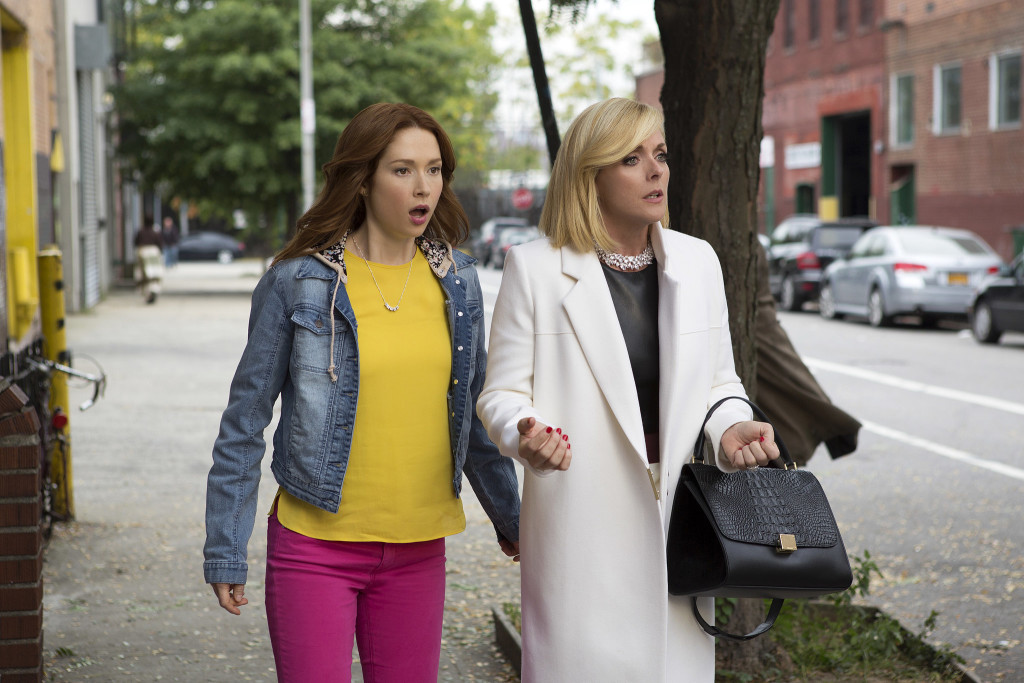 Kimmy’s alive, dammit, and it’s no miracle. After forging her path in NYC and taking down the ruthless Reverend Richard Wayne Gary Wayne, it’s safe to say that Kimmy has made it as far as she has due to her own strength of will. So why is it that someone still has it out for her, and has stolen her precious bicycle?

Was it Titus with Jacqueline’s sleeping pills in the bunker?  Could it have been Logan with an old towel at the not-the-Friends fountain? Kimmy confronts Titus, Lillian, Jacqueline, Dong, Xanthippe, and Cyndee about the incident, and needs help in discovering just who committed the crime. 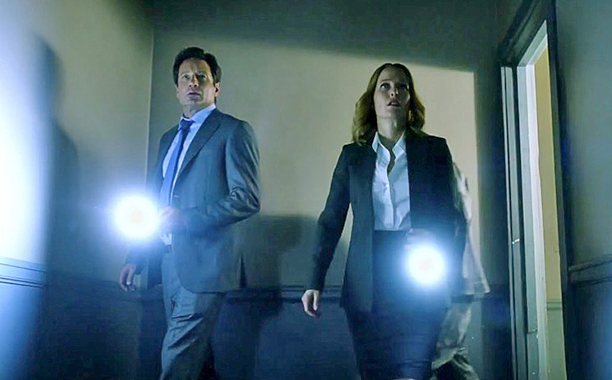 Dana Scully and Fox Mulder have just about seen it all, but when a fellow detective is found deceased in an alley near the FBI headquarters, the duo brings together their closest allies to search for clues and find the killer. Was it the suspicious taxi driver with a space worm at Our Lady of Sorrows hospital? X-Files episodes are all about catching the bad guys, making it the perfect fan favorite to reimagine in the Clue format. 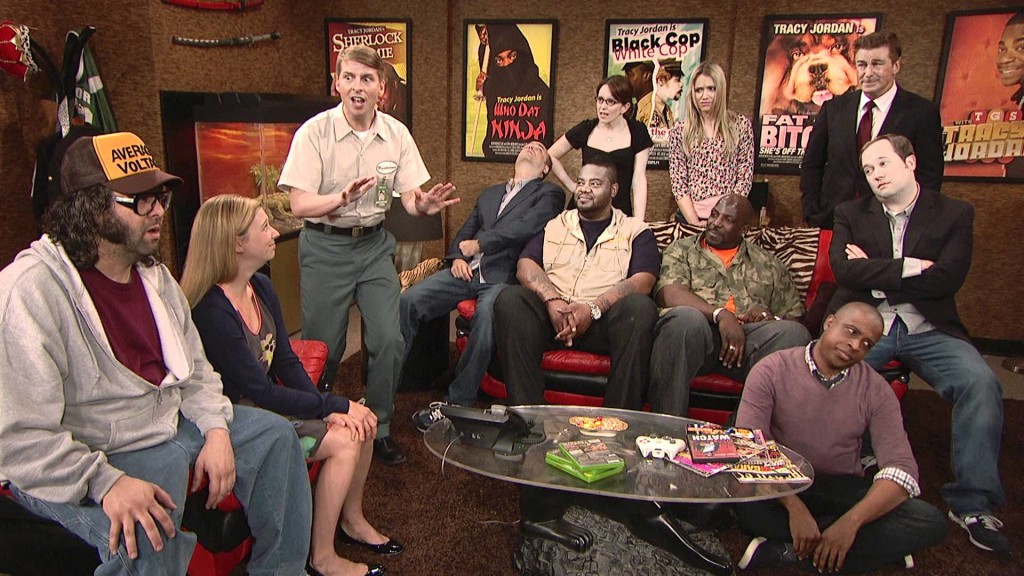 Though we haven’t seen a new episode of 30 Rock since it’s finale in 2013, the SNL parody continues it’s popularity in TV culture as one of the most binge-worthy series currently streaming on Netflix. Shockingly, there still isn’t a Clue based off of these fabulously zany characters, but we can only imagine how hilarious it would be to have the cast and crew of TGS held up at NBC Studios for one important reason, the theft of Kenneth’s personal page jacket.

We don’t see Kenneth lose his temper very often, but when it comes to his jacket there’s no telling what lengths he would go to in order to hunt down the fugitive. Stuck at 30 Rock until the mystery has been solved, Liz, Jack, Tracy, and Jenna search for clues through the night. Was it Pete with a bag of Sabor de Soledad in the writer’s room? Better find out before Kenneth’s donkey spells flare up.