It wasn’t too long ago, that the term “free-to-play” meant you were looking at a terrible game. Subpar graphics, hollow story, and small communities were only made worse by being accompanied by microtransactions. Now, we live in a gaming era where “free-to-play” means what it says – most of the time. The games are getting better, the communities are getting bigger, and the pay options are becoming just that, options. We listed three of our favorite free-to-play games. Each of these games can be played without ever paying a dime, usually having paid features be in the form of cosmetic items or level boosts. Get your download queue ready, because these are some of the best free to play games out there. 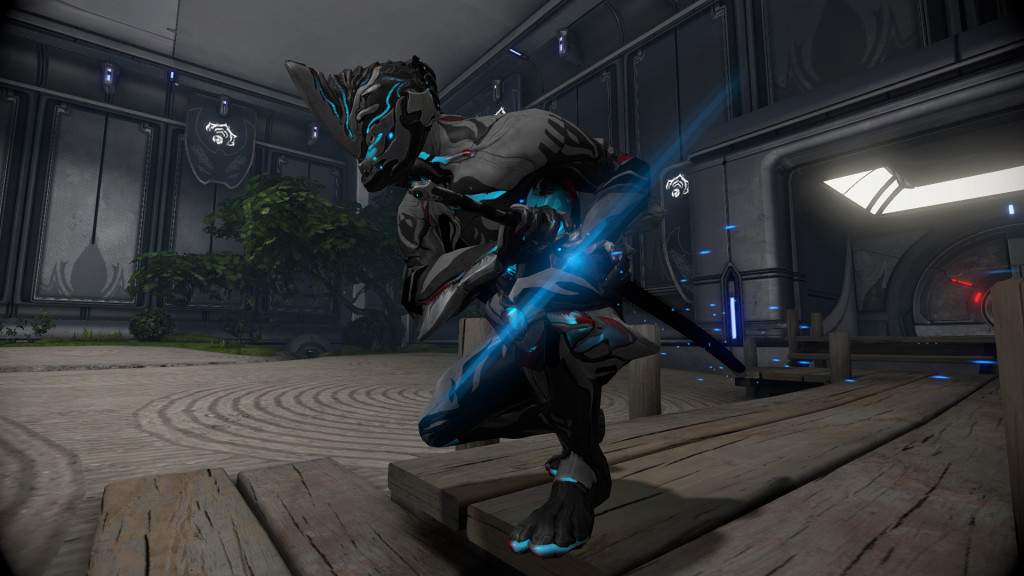 Warframe is one of those games that are hard to believe it’s free. The graphics are amazing, the gameplay is deep, and the customization is endless. In Warframe you play a Tenno, a warrior with an ability to pilot warframes, who has been brought out of stasis to help fight against the evils of the system. You start out by choosing one of three warframes, each of them operate differently with a focus on brute force, energy abilities, or stealth. Not sure about which to pick? You can always pilot one of the new warframes. Just remember to take the training wheels off later.

The game lets you switch between the warframes your own, giving you the ability to build the best team composition for any mission. Like most free-to-play games, Warframe has a purchasable ingame currency called platinum. Unlike most free-to-play games, this in-game currency is also tradable. Keep what you need and sell the rest. Platinum is used to buy rare blueprints and items from other players, so you can honestly play the game and access all items without paying for anything. You can download Warframe for free on Steam, PS4, and Xbox. 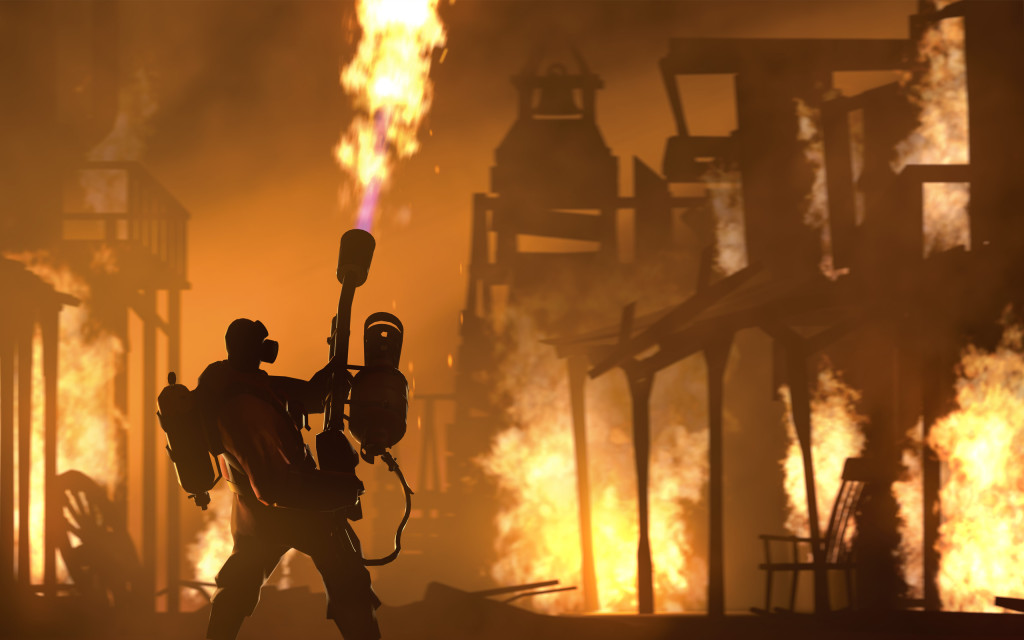 Team Fortress is a class-based first person shooter that has different objective-based game modes as well as a team deathmatch mode. Starting out as a retail title, the game took off once Valve let people play for free.  You may think that a game that’s eight-years old is as good as dead, but Valve is still supporting it with new updates, new modes to play around in, and a strong community creating new items nearly every day. The new Gun Mettle Update will add customized weaponry to the arsenal. If this update is anything like the Hat Update, the game will be heavily populated once again. What are you waiting for? You can download Team Fortress 2 on Steam right now. 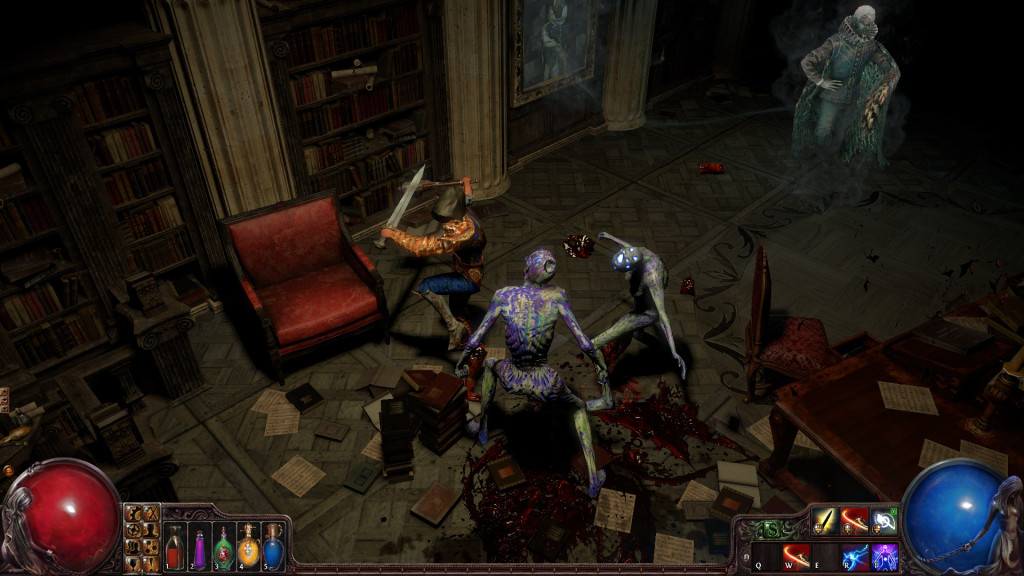 Path of Exile plays just like the Diablo franchise. They even have a permadeath mode. Get into some deep dungeon crawling action alone or with friends. The game features six playable classes that you can use to destroy your foes. Expansions are added to the game free of charge, keeping the game fresh and fun. Microtransactions are in the game, but aren’t needed. Most of the purchasable features are cosemetic, saving you the fear of having to pay to win. You can download Path of Exile on Steam or from their website.

Have you played any of these games before? What are some of your favorite free to play games? Let us know in the comment section below!

Busting the Summer Slump: Games to Play Through Again Before...

Changing the Game with Our Favorite Enchantments in Magic Or...

Games, Gamification, and Getting Fit the Geeky Way