TROLLHUNTERS Returns with RISE OF THE TITANS Trailer - Nerdist

TROLLHUNTERS Returns with RISE OF THE TITANS Trailer

Netflix‘s Trollhunters ended in 2018 with the show’s season three finale. But the story isn’t over just yet. “Something is coming. A war between mankind and magic.” Blinken, Jim, and their friends will have to save the world from its biggest threat yet. And we do mean big. In the first trailer for Trollhunters: Rise of the Titans, a mighty old foe rises to destroy Earth. In a movie that will see creatures of every kind (along with robots) come together to stop those giant monsters.

“In DreamWorks’ Trollhunters: Rise of the Titans, Arcadia may look like an ordinary town, but it lies at the center of magical and mystical lines that makes it a nexus for many battles among otherworldly creatures including trolls, aliens and wizards. Now the heroes from the hit series Trollhunters, 3Below, and Wizards, team-up in their most epic adventure yet where they must fight the Arcane Order for control over the magic that binds them all.”

The critically acclaimed DreamWorks series from Oscar-winner Guillermo del Toro is making a big return to Netflix. The heroes of Trollhunters will unite with other brave souls from other Tales of Arcadia shows to form a super team. In an epic quest to stop the magical world’s most dangerous enemy. In what looks like an action-packed film that will add another epic chapter to the story. 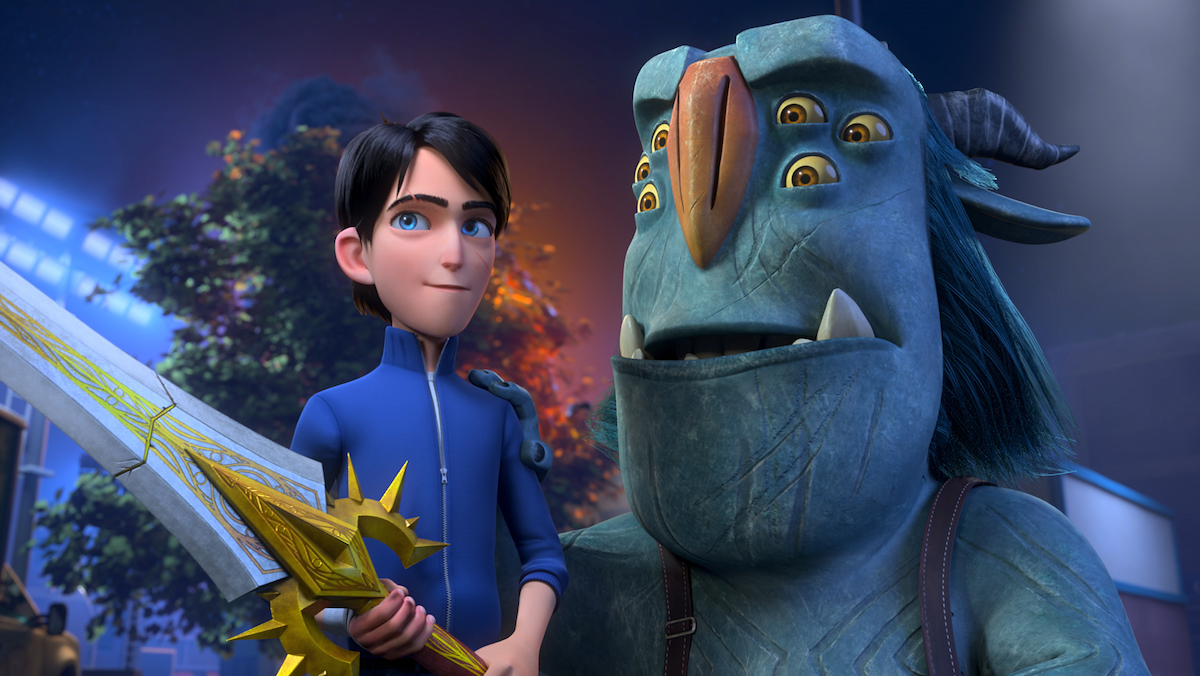 Trollhunters: Rise of the Titans makes its big debut at Netflix on July 21. Just enough time to watch all 52 episodes of the show first.