Learn How to Train Your Dice Properly With Die Myths - Nerdist

Learn How to Train Your Dice Properly With Die Myths

Dice. The little infernal objects seem to take a life of their own at our tables. Often at mine, the phrase “The dice giveth, and the dice taketh,” is often spoken when dice have become particularly swingy in their rolls. The randomness of dice keep things interesting, but that doesn’t stop us meaty humans from trying to control fate with superstition or dice-shaming. Some players will conduct a dice tournament before the session, rolling to see which of their dice is the champion today; others will say this is bad luck because you get the good rolls out of the way!

We aren’t the inventors of this compiled list by any measure. Dice trainers exist everywhere in the world, and strange habits are logged and compiled for our amusement. Unless, of course, their strange habits get them a series of natural 20s at the game session and you find yourself following what they do. I am personally fond of getting the “dice-mites” out by stacking my dice with all my bad rolls facing upward. So without further ado, here’s an expanded list of fun dice myths! 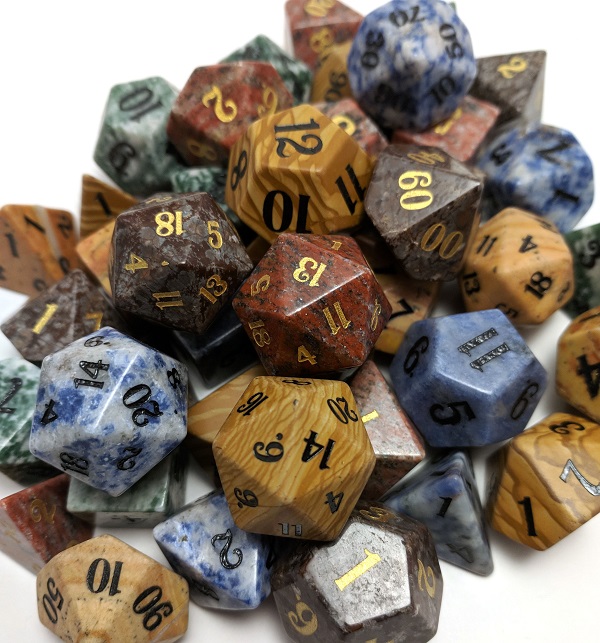 What are your favorite dice myths! Share them in the comments below!